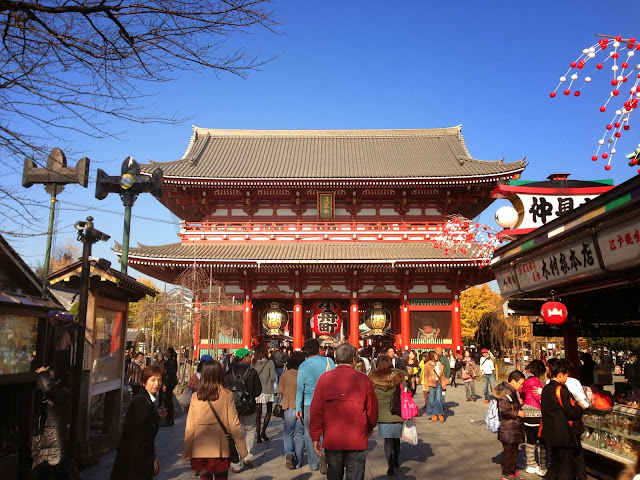 In Tokyo, you can find a world of diversions from the ultramodern and the traditional, from neon-lit skyscrapers to temples. 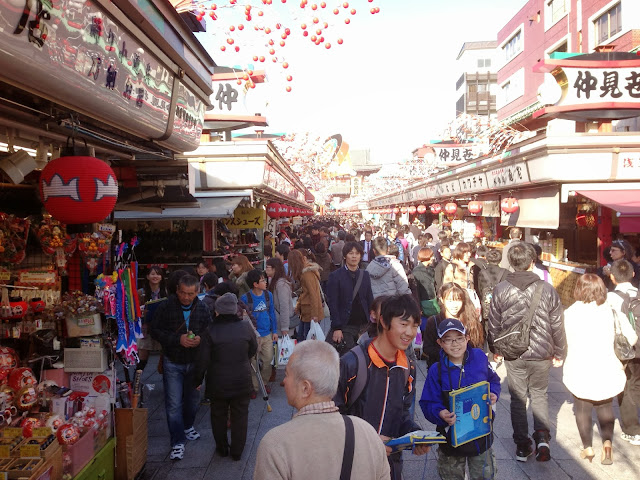 Sensoji (浅草寺, Sensōji, also known as Asakusa Kannon Temple) is a Buddhist temple located in Asakusa. It is one of Tokyo's most colorful and popular temples.

The legend says that in the year 628, two brothers fished a statue of Kannon, the goddess of mercy, out of the Sumida River, and even though they put the statue back into the river, it always returned to them. Consequently, Sensoji was built nearby for the goddess of Kannon. The temple was completed in 645, making it Tokyo's oldest temple.

Photograph opportunity: stand in the middle of the busy pavement at Sensoji 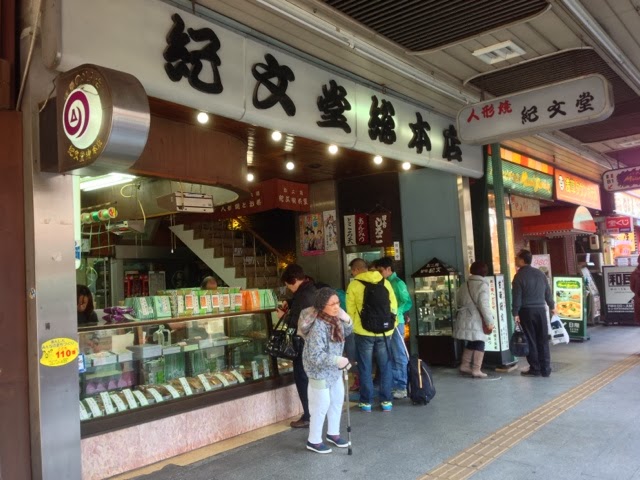 Established in 1890, Kibundo Sohonten (紀文堂 总本店) is located at the side of Kaminari-mon. The store carefully selects the ingredients and makes the cakes in the traditional ancestral way. When you are at Asakusa, do try the cakes made from century-old recipes. 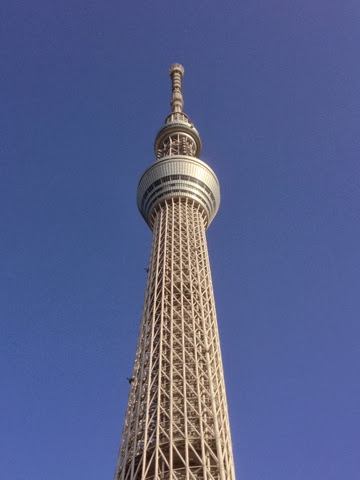 Tokyo Skytree (東京スカイツリー Tōkyō Sukaitsurī) is a broadcasting, restaurant, and observation tower in Sumida, Tokyo, Japan. It became the tallest structure in Japan in 2010 and reached its full height of 634.0 metres (2,080 ft) in March 2011, making it the tallest tower in the world, displacing the Canton Tower, and the second tallest structure in the world after Burj Khalifa (829.8 m/2,722 ft). 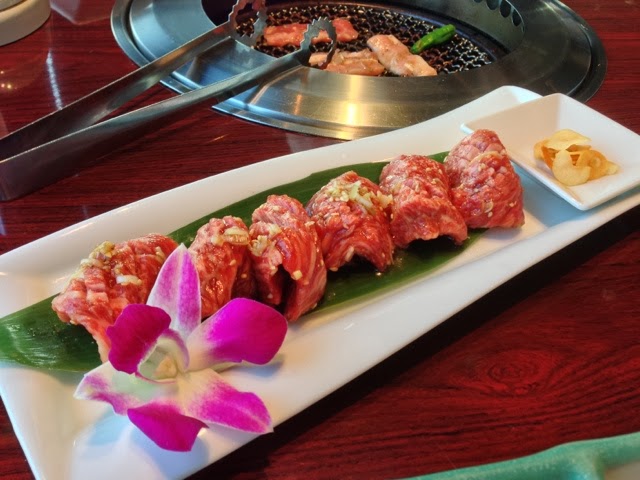 Located in Tokyo Skytree, you can enjoy great food and a beautiful panoramic view of the Tokyo cityscape. At 34th floor, you will find a nice restaurant,Jojoen ( 叙々苑), offering freshly prepared BBQ meats that will blow you away. 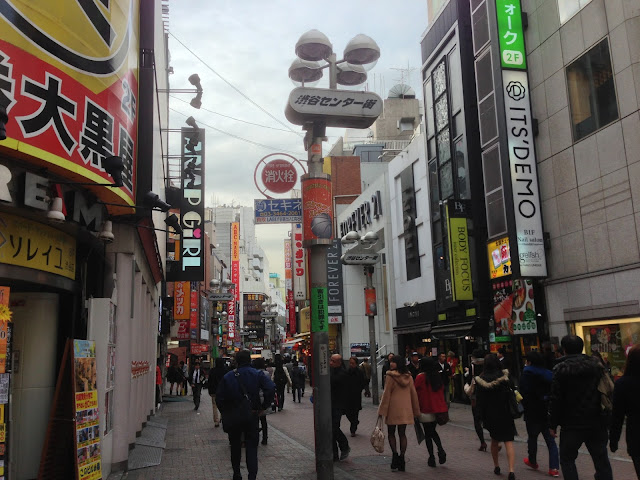 The name "Shibuya" is also used to refer to the shopping district which surrounds Shibuya Station, one of Tokyo's busiest railway stations. This area is known as one of the fashion centers of Japan, particularly for young people, and as a major nightlife area. 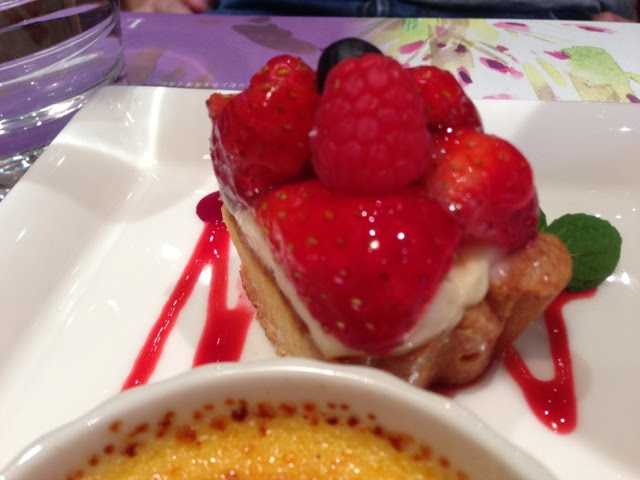 If you are tired after long walks along Shibuya, why not take a pit stop at L'OCCITANE Cafe. The cafe only exists in Tokyo Japan and there are two outlets in Shibuya and Ikebukuro. 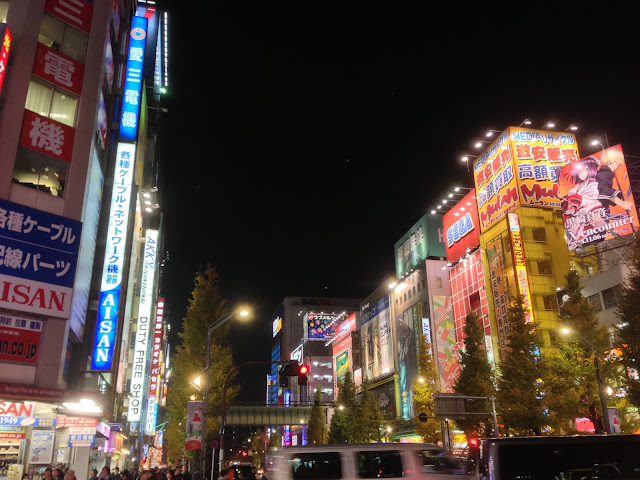 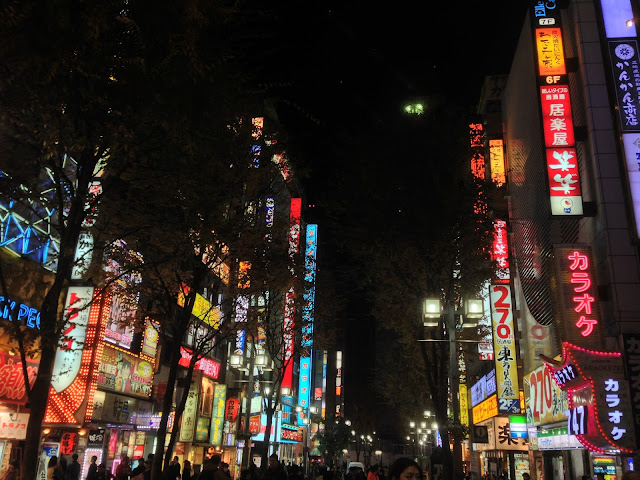 Finally, end the night at Akihabara. Akihabara, commonly known as Akiba, is well-known as a world-leading electronic district, and is centered around Chuo-dori street and Kanda Myojin-dori street. Die-hard fans of Atom Boy, Evangelion and Gundam will want to swing by the Tokyo Anime Center as part of their explorations of Akihabara (aka ‘Akiba’), geek central for electronic goods emporiums, ‘maid cafes’ and all things anime and manga.

Tickets can be bought from the Japan Tourism Board (JTB) in your home country to avoid disappointments. 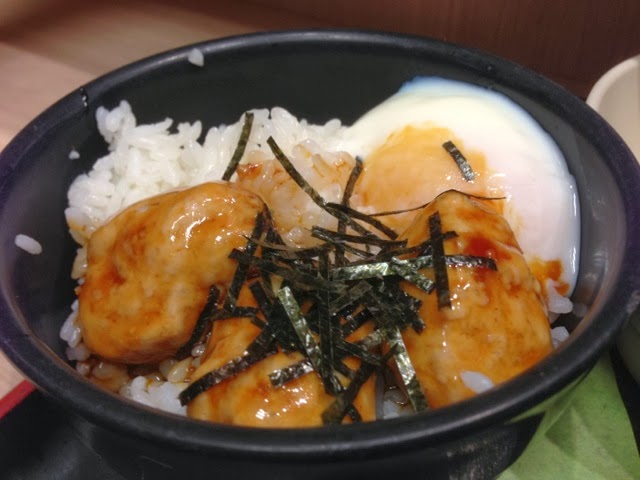 At Tokyo Station, there are many stalls such as the famous Japanese Banana Cake, bento and dining areas. Vending Machine Japanese Noodles, located at the Tokyo station, is a must-try. If you have not bought food from the vending machines, you have not been to Tokyo.


Shinjuku is the center of Tokyo culture, and it is continuously developing. One of the district’s landmarks is the Tokyo Metropolitan Government Building, the center of Tokyo’s administration. With plenty of spots to see, the area is centered around JR Shinjuku Station, which serves 3.5 million passengers a day, the largest in Japan. The vicinity of the station’s East Exit is full of bustling streets such as Kabuki-cho and Golden-gai, and shopping areas such as department stores and large-scale stores. On the other hand, the business area of the West Exit is where the Tokyo Metropolitan Government Building stands, along with an array of high-rise office buildings, hotels and public art installations. For those who are looking for a pleasant place to walk, the terraces among the buildings of the South Exit are perfect. Visitors can also come across more attractions around town including Shinjuku Gyoen National Garden, an oasis in the city.

Tokyo is home to some of the world's most luxurious hotels. For budget travellers or young families, it is recommended to stay at serviced apartments that offer a kitchenette and laundry facilities within the same development. 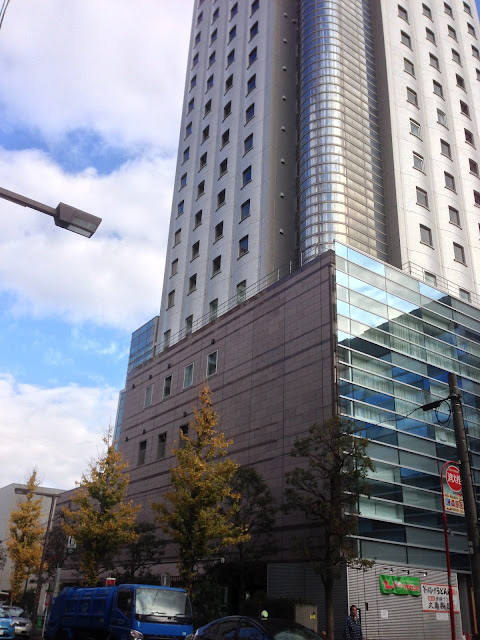 Hundred Stay Serviced Apartment & Hotel is located in a quiet area away from the busy crowd but near Shinjuku, Japan. This accommodation is a mere 15mins away from the Shinjuku Station and there were many food outlets and supermarkets around. It is a very conducive and accessible place. 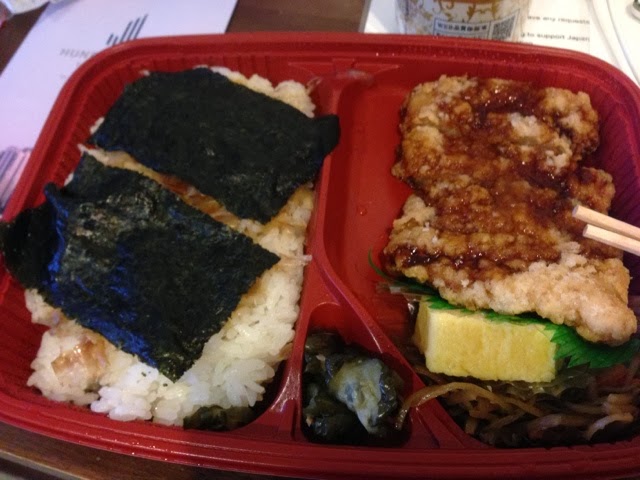 Below the serviced apartment is a lunch box shop called Origin Bento. Opens 24 hours, you can buy food from bento to soup to origiri to snacks at the shop.  It is so convenient that you do not need to worry if you are hungry in the middle of the night. Beside the lunch box shop is a mini supermarket. Of course, you have three other mini-marts like Lawson, Family Mart and the 7-11 about ten minutes away.