36hrs Layover at Boston - Where to go and what to eat 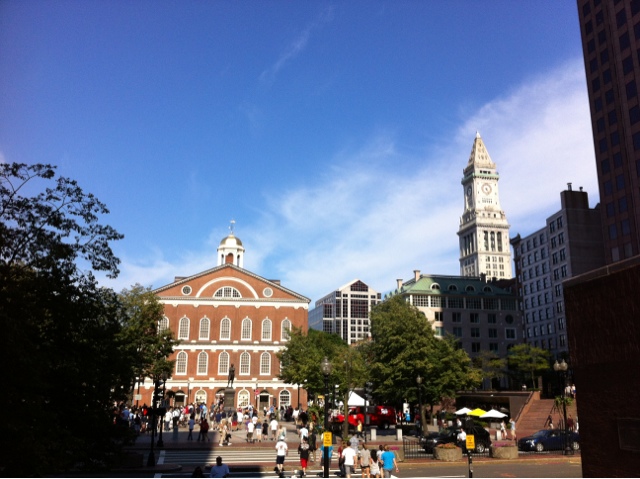 Boston is Massachusetts' capital and largest city. Founded in 1630, it is one of America's oldest cities, with a rich economic and social history. The city played a key role in the American Revolution which is highlighted on the Freedom Trail, a 2.5-mile walking route of historic sites that stells the story of the nation's founding. (Above) a former meeting house, Faneuil Hall is now a popular marketplace.

Located near the waterfront and today's Government Center, Faneuil Hall has served as a marketplace and a meeting hall since 1742. 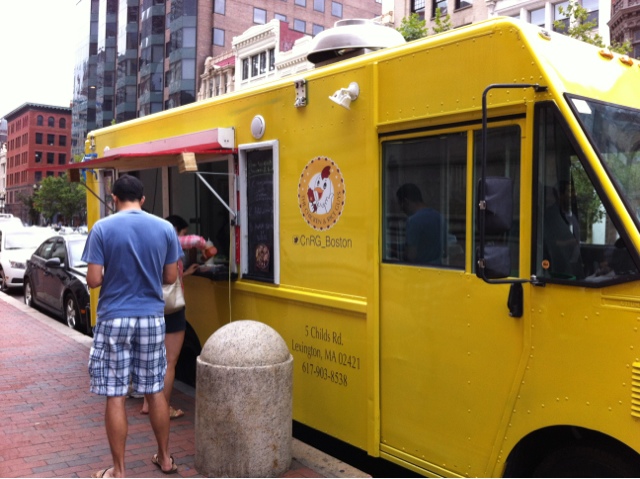 Enjoy great street food while you are at Copley's Place, one of the popular shopping belt in Boston. The Chicken Rice Guys is a mobile food truck in Boston, serving Middle Eastern Food like Chicken, Lamb Gryo, Combo mix, and Lamb Sausage. 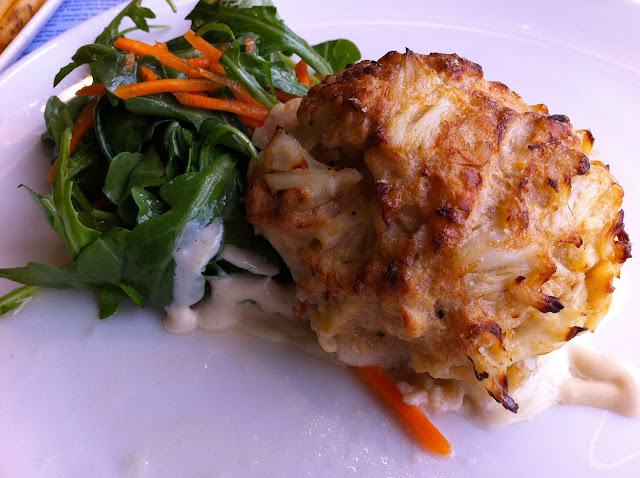 We went to Copley Square and decided to try Legal Sea Foods. A 52-year-old seafood restaurant chain was one of the popular brands in Boston or even the United States. 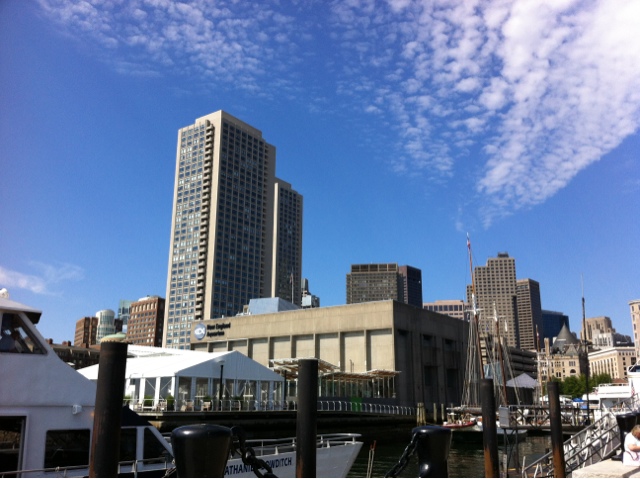 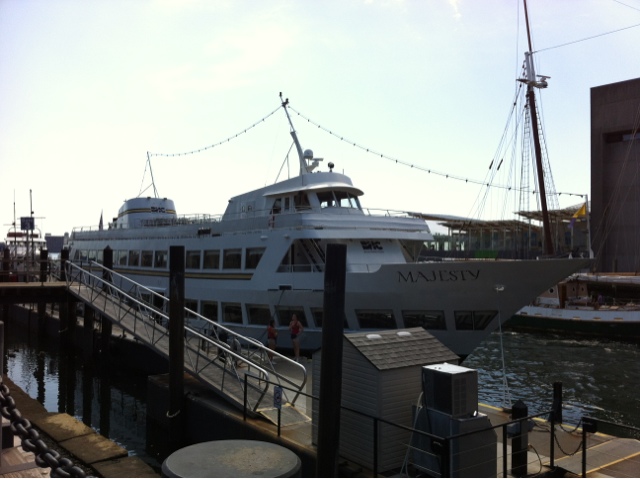 Walk towards the waterfront and buy a tickets to see the whales. A three-hour return trip to view the natural habits of the whales were a unique sight to see. 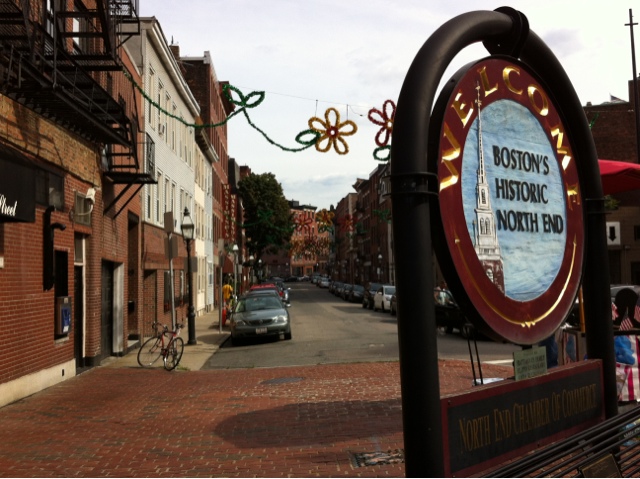 The North End, a neighbourhood of Boston, has a distinction of being the city's oldest residential community, where people have continously inhabited since it was settled in the 1630s. It is also known for its Italian American population and fine Italian restaurants. 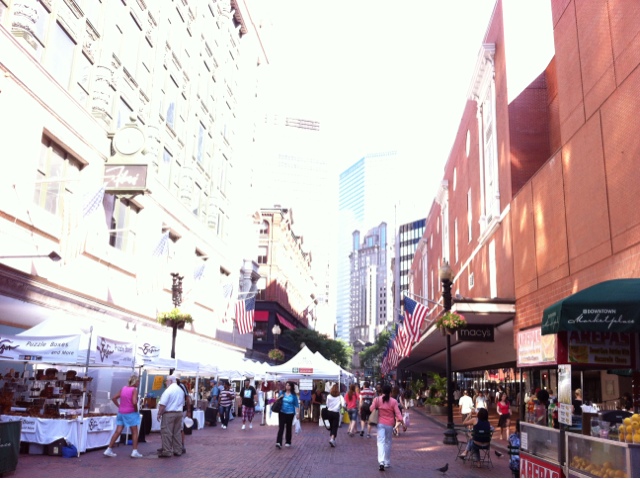 At Downtown Crossing, you can shop at Macy's and enjoy street food with 'live' music. 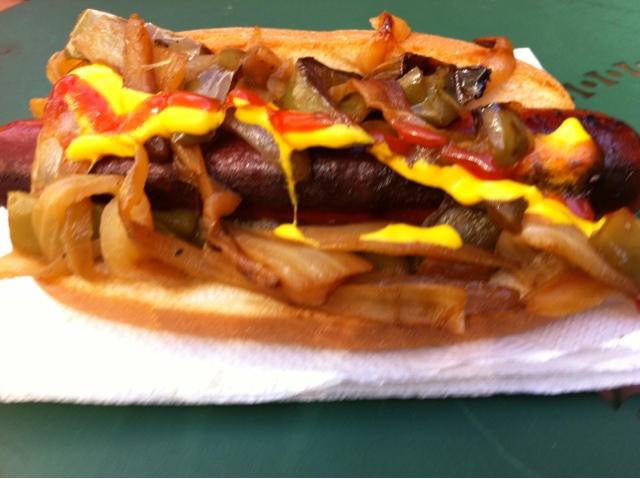 Beside Macy's Shopping Centre at Washington Street, I found a good street food cart selling Boston Hot Dog. The hot dog was about USD 2.50 each and it was enough for me.

As you continue to walk further down, you will reach Chinatown within minutes. 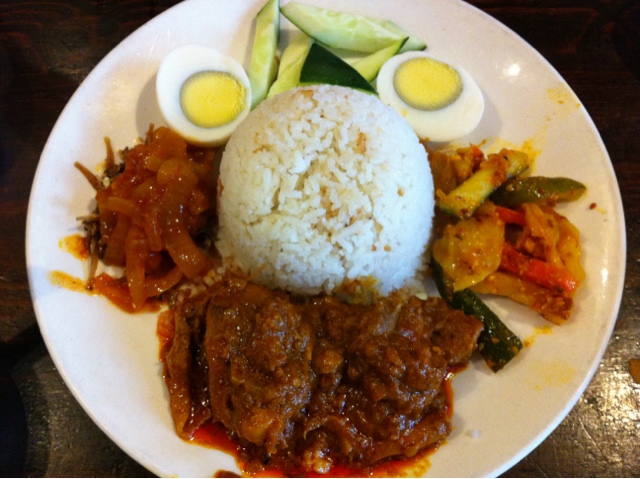 If you yearn for Southeast Asian food, you will not miss Penang Malaysian Cuisine Restaurant. Decorated like a typical Malay village with roofs covered with leaves and wooden furniture, the restaurant made you feel at home. 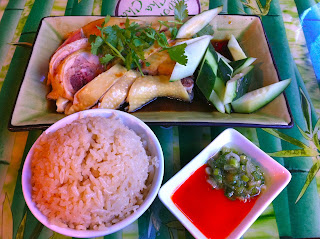 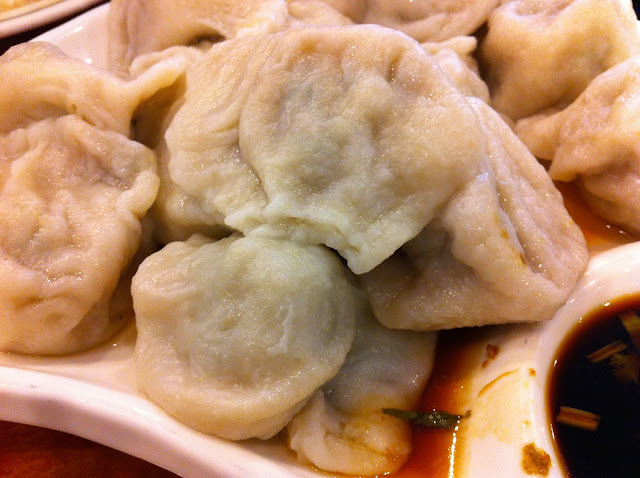 Gourmet Dumpling House was highly recommended by a friend who stayed in Boston for seven years. We tried to patronise the restaurant more than once but could not get a seat. The restaurant was forever crowded. The queue would go beyond the restaurant to the street. One good suggestion was to go earlier before the crowd comes. 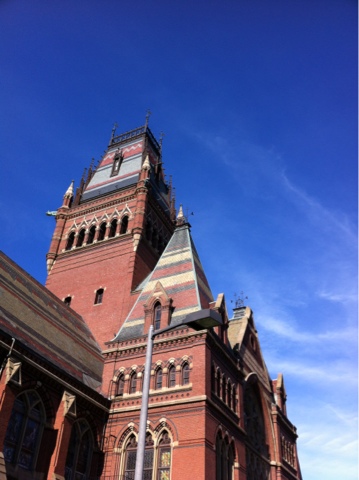 When you visit Harvard University, do not forget to try great food at Cambridge. 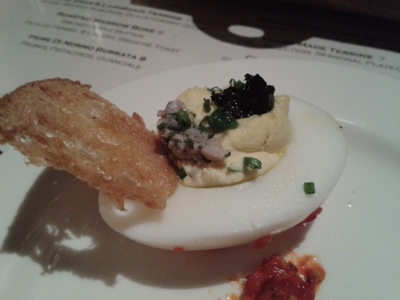 Executive Chef Michael Scelfo at Russell House Tarven delivers a menu of modern interpretations of American classics. Russell House Tavarn is a wonderful place for gatherings for all occasion at Harvard Square. 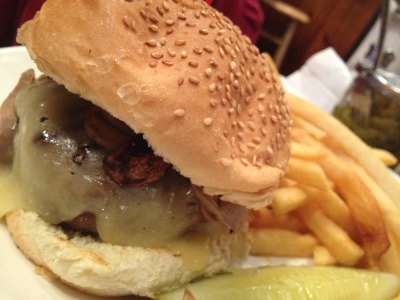 Highly recommended by my Professor, Bartley's Gourmet burgers is THE place to go when you are in Cambridge. The restaurant, famous for its burgers and rowdiness, has long queue lines all year round. I can hear servers shouting their orders to the cooks. 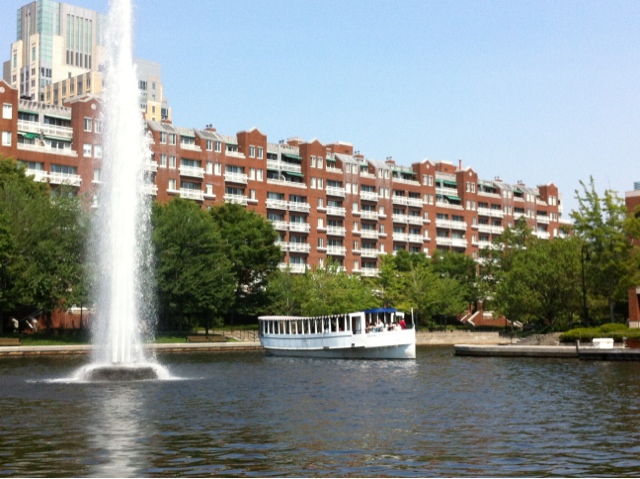 You may also shop at CambridgeSide Galleria, a shopping mall near Lechmere. 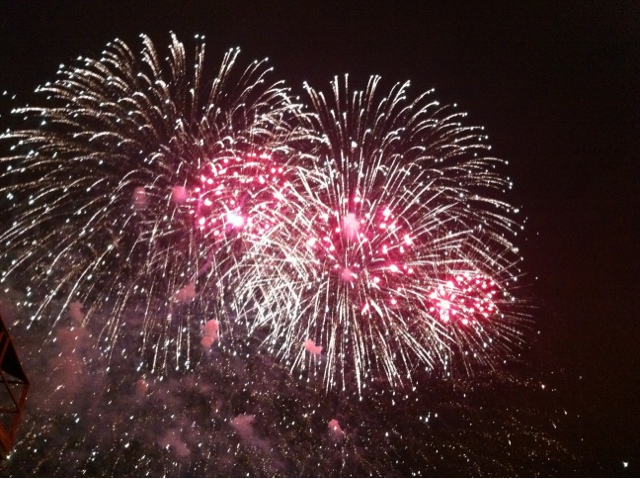 If you are lucky, you may even catch great fireworks on Independence Day, Jul 4. 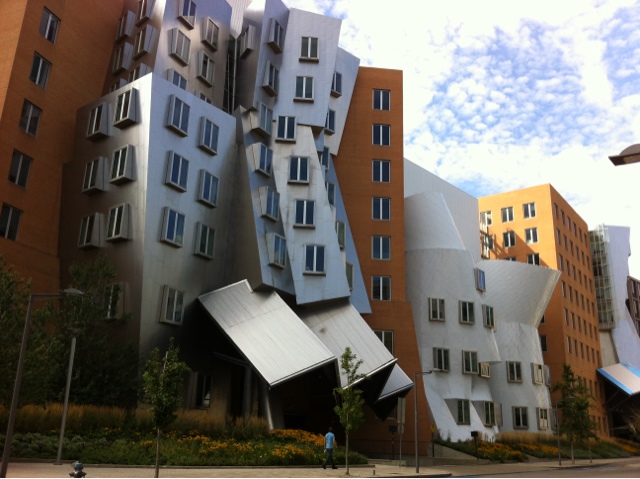 The Strata Center at Massachusetts Institute of Technology 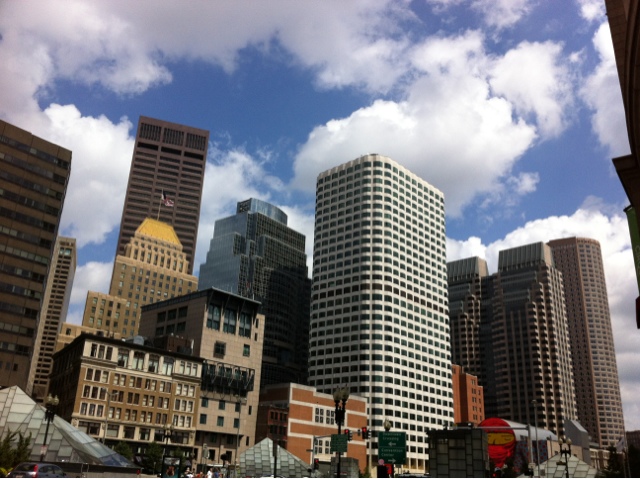 How about visiting South End and try the famous Lobster Roll? 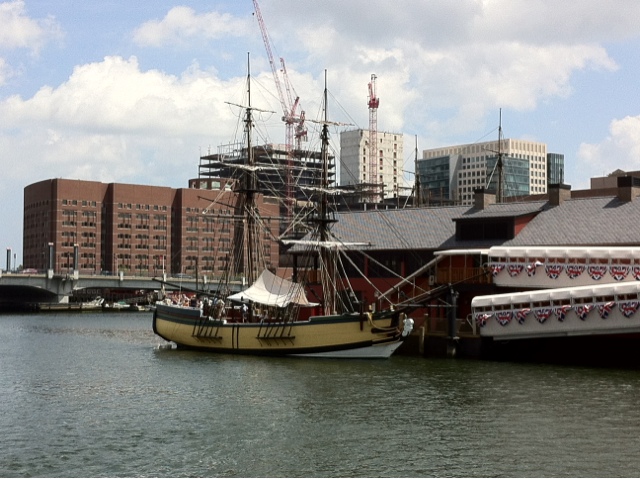 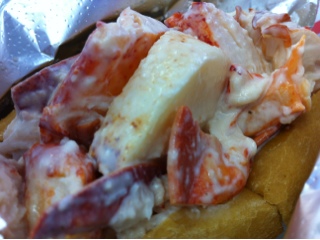