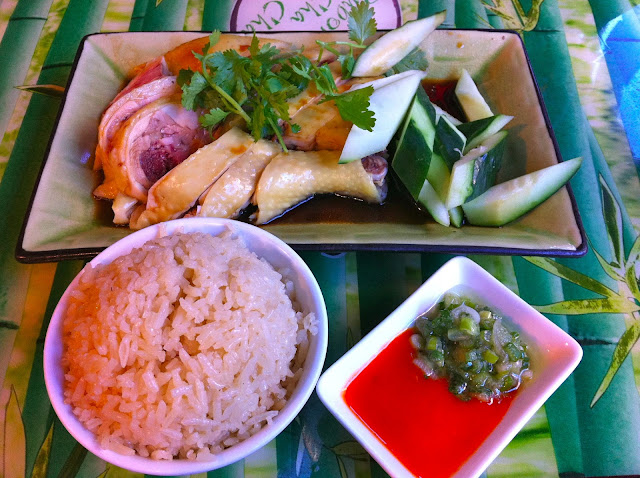 When I first arrived at Boston, Bubor Cha Cha was the first Chinese restaurant I went. It was a Cantonese restaurant in Chinatown. The interior concept was based on the Asian village with bamboo and wooden furniture.

The restaurant gave that nostalgia feel that I felt immediately at home. Subsequently, it was my regular place I frequented almost every weekend.

Every day at certain hours, the restaurant would serve dim sum with affordable prices.  Similarly, they also have delicious food served in huge portions. Bearing in mind that the portion in the US were usually large, an individual who is a small eater should refrain from ordering too much. Of course, you could pack them if you could not finish them. The servers would be delighted to assist you. 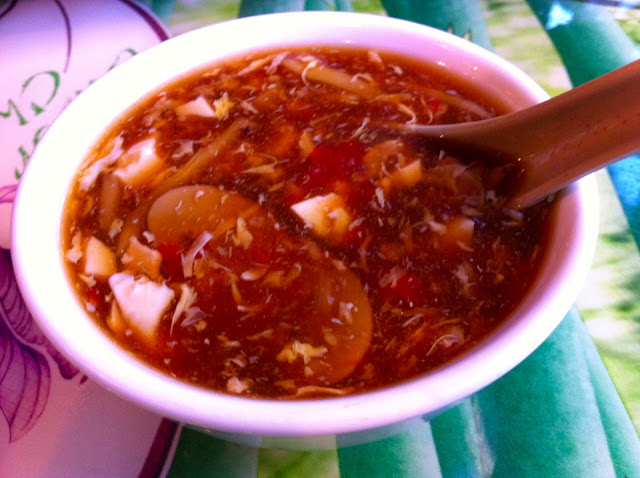 Hot and Sour Soup
The hot and sour soup was delicious and plenty of ingredients. Ingredients include mushroom, egg, bamboo shoots and tofu. It was a generous portion for an individual.  The spiciness was just nice. I love it. 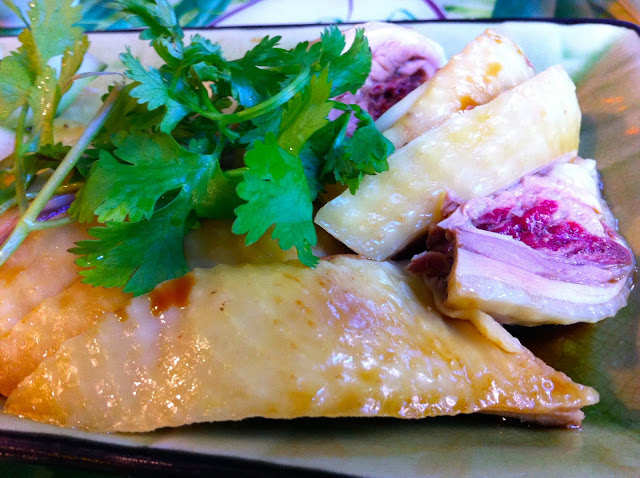 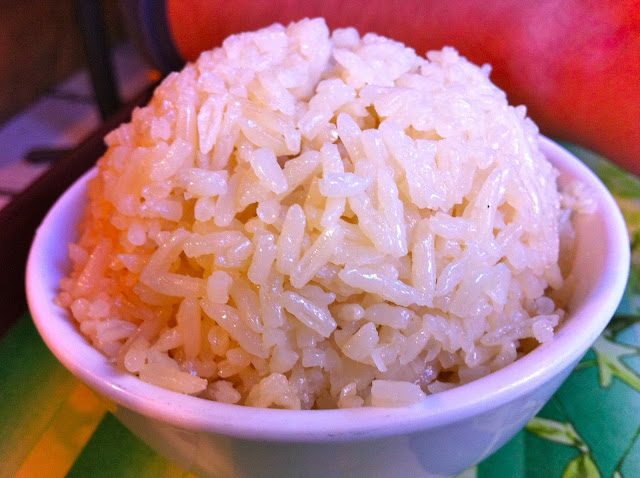 Hainanese Chicken Rice
After staying overseas for a while, we had an urge to eat something back home. Hainanese chicken rice came to mind.  Luckily, it was available in the restaurant. The rice was fragrant. As for the chicken, it was great. However, the meat was fatty. The brown sauce mixed from sesame oil and light soy sauce was equally good. It blended with the chicken and rice very well. I liked it. 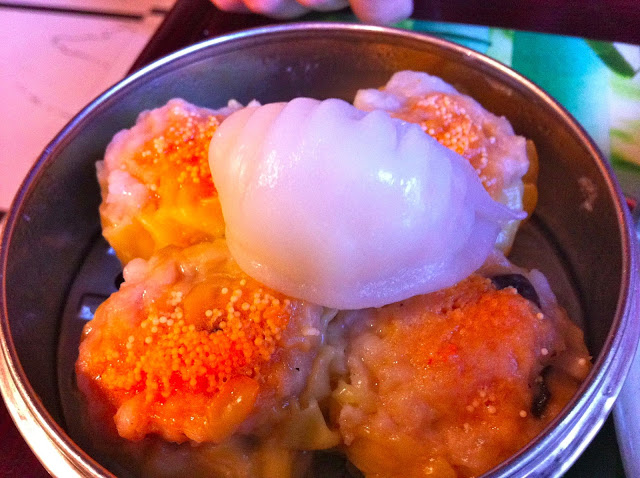 Siew Mai - meat dumpling
The siew mai or shao mai was average. Made from pork and shrimp and topped with salted egg, it tasted a little salty. When dipped with chilli sauce, it tasted great! 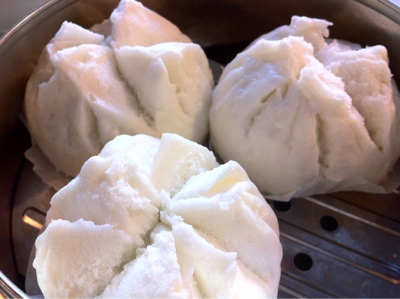 Steamed BBQ meat buns
At USD2.50, one could order three delicious steamed buns. They were soft and the meat was tender. It was very filling and would be sufficient for a person's one meal. This was one of the dishes I frequently ordered when I was at the restaurant. 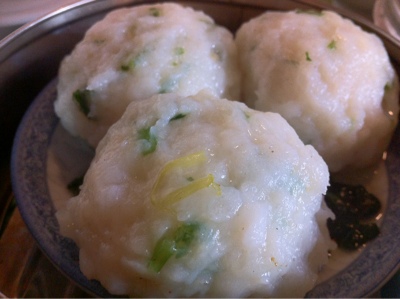 Lion meatball
This dish would be first and the last time I ordered. It was supposed to be a meatball. However, it tasted more like a giant fish ball. The ball tasted salty. There was hardly any meat but a lot of flour instead. A definite forgettable dish which was more expensive than the normal dim sum. 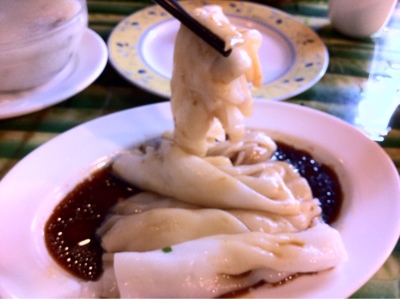 Chee Cheong Fun (Plain)
I loved the chee cheong fun. There were three fillings to choose from: beef, bbq pork or shrimp. Otherwise,  you could also order a portion of plain chee cheong fun. I love the plain and bbq pork.  For those who like it bland, you may not want to soak the noodle too much with the sauce as it could be very salty. Otherwise, it was good. 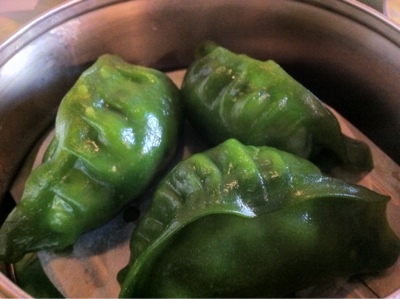 Chives dumpling
I was attracted by the green dumpling picture printed on the menu. It looked very enticing. I ordered a portion and it tasted great. The filling was 100% chives, that is, there is no other ingredients. Nice... Price of dumpling was around USD2.50. 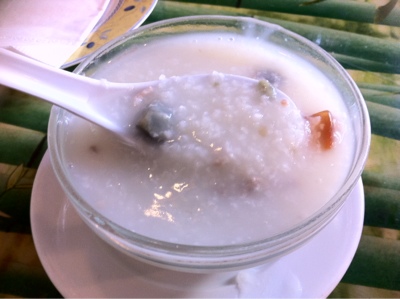 Century egg with minced meat porridge
When I ate the first spoonful of the porridge, I  felt at home immediately. It tasted as my mother would have cooked it at home. A generous portion of century egg, minced meat and porridge was enough to make a meal for a person. You could also order 1-2 dim sum to complement the porridge. The porridge was also priced at USD2.50.