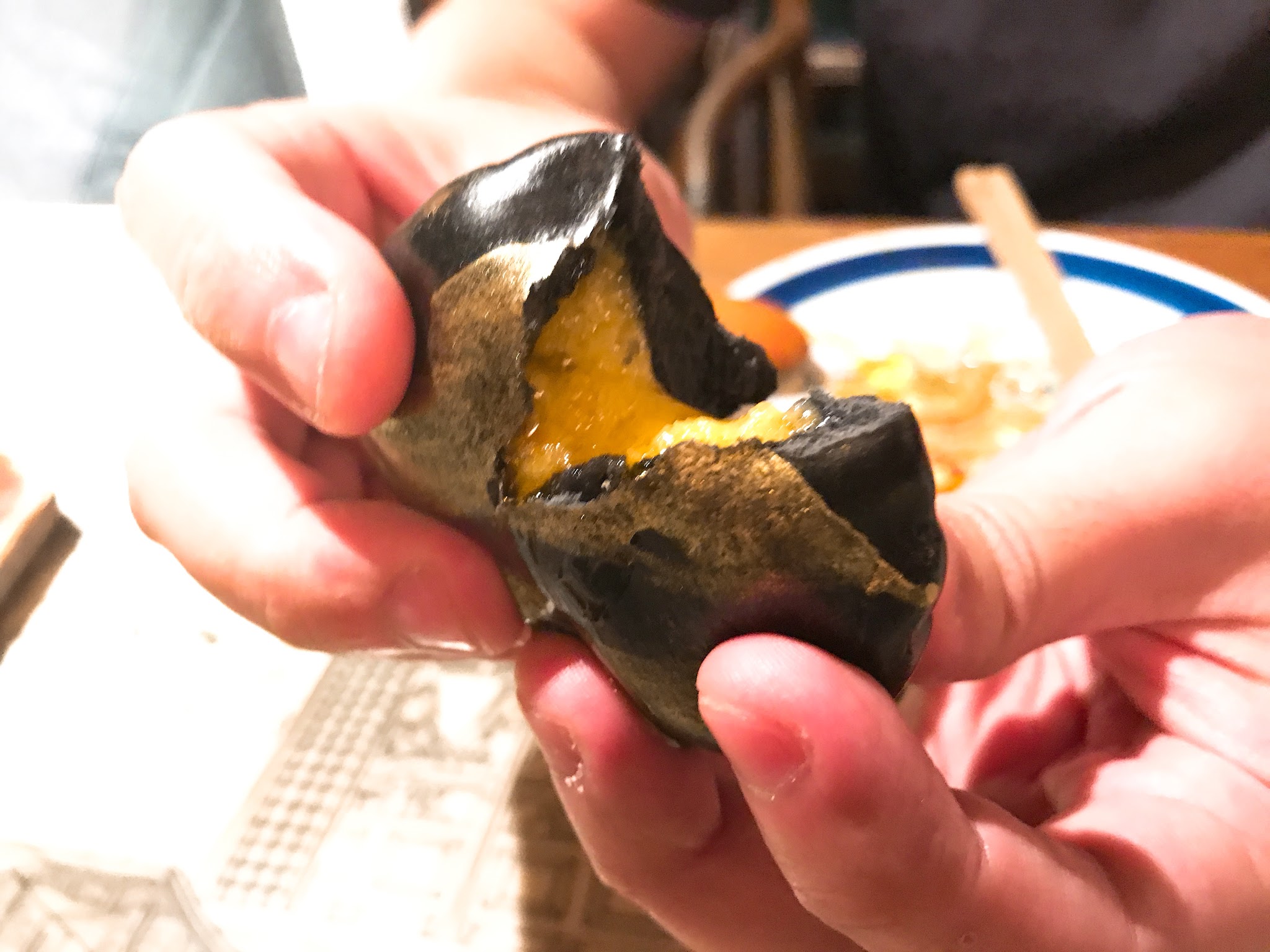 Located at Desheng Shopping Mall, Kwei Mun Lung (桂滿隴) was equally popular as Nanjing Impressions (南京大排档). Similar to Grandma's Kitchen (外婆家), the restaurant serves Hangzhou-based cuisine (杭帮菜).
Kwei Mun Lung advocates six classic flavours such as spicy mala, tomato, green pepper, black pepper, rich fragrance sauce paste, and curry, etc, satisfying the taste buds of diners.
Before opening hours at 11am, there is already a crowd outside the restaurant, waiting for their number to be called. Prior to that, customers will first get a Q-number first.
We were extremely lucky to get a table almost immediately as we arrived very early. Already, there were people in the restaurant and the restaurant was already three-quarters filled. 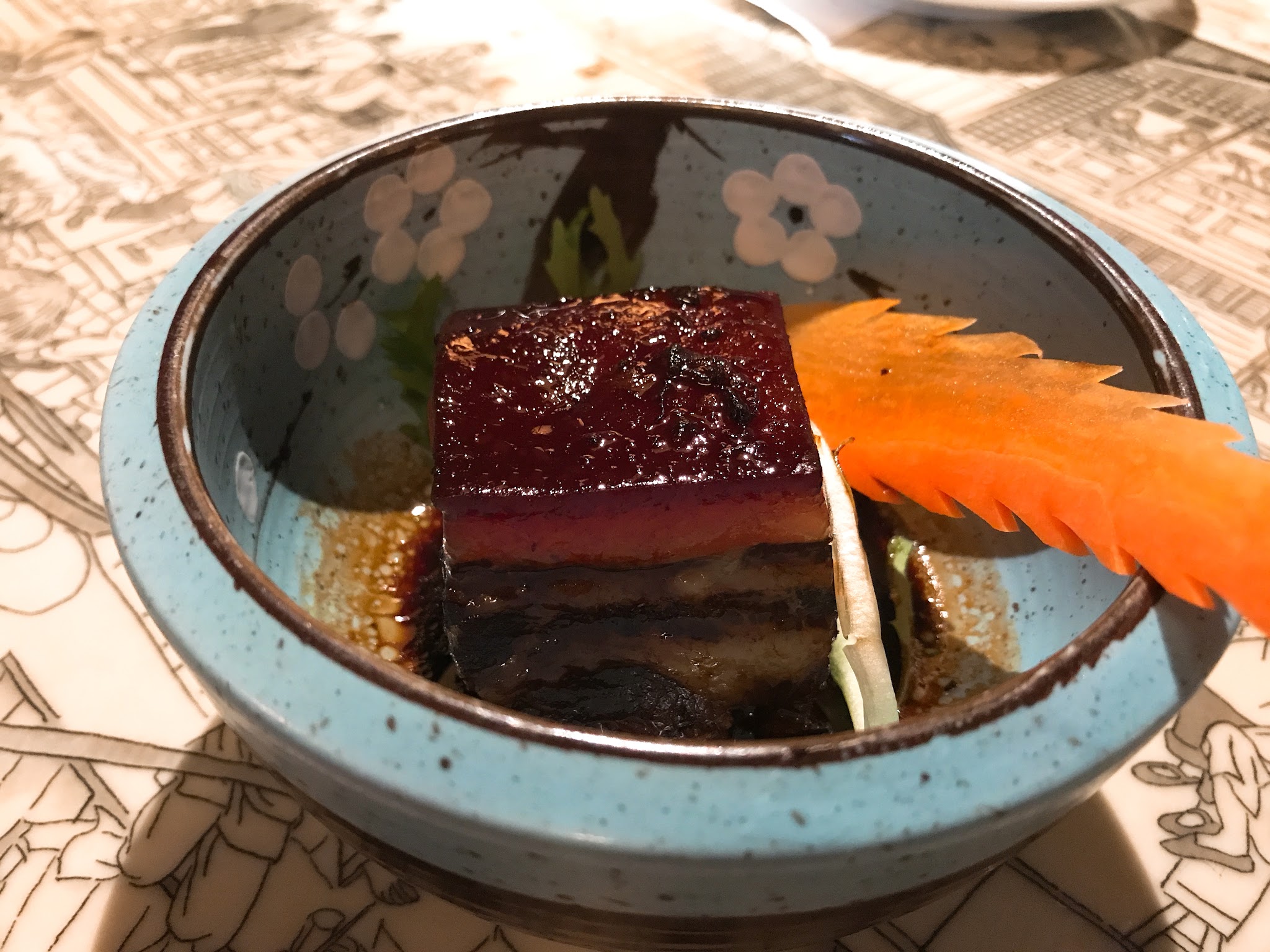 One of the notable Zhejiang dishes - Dongpo Pork (RMB15). 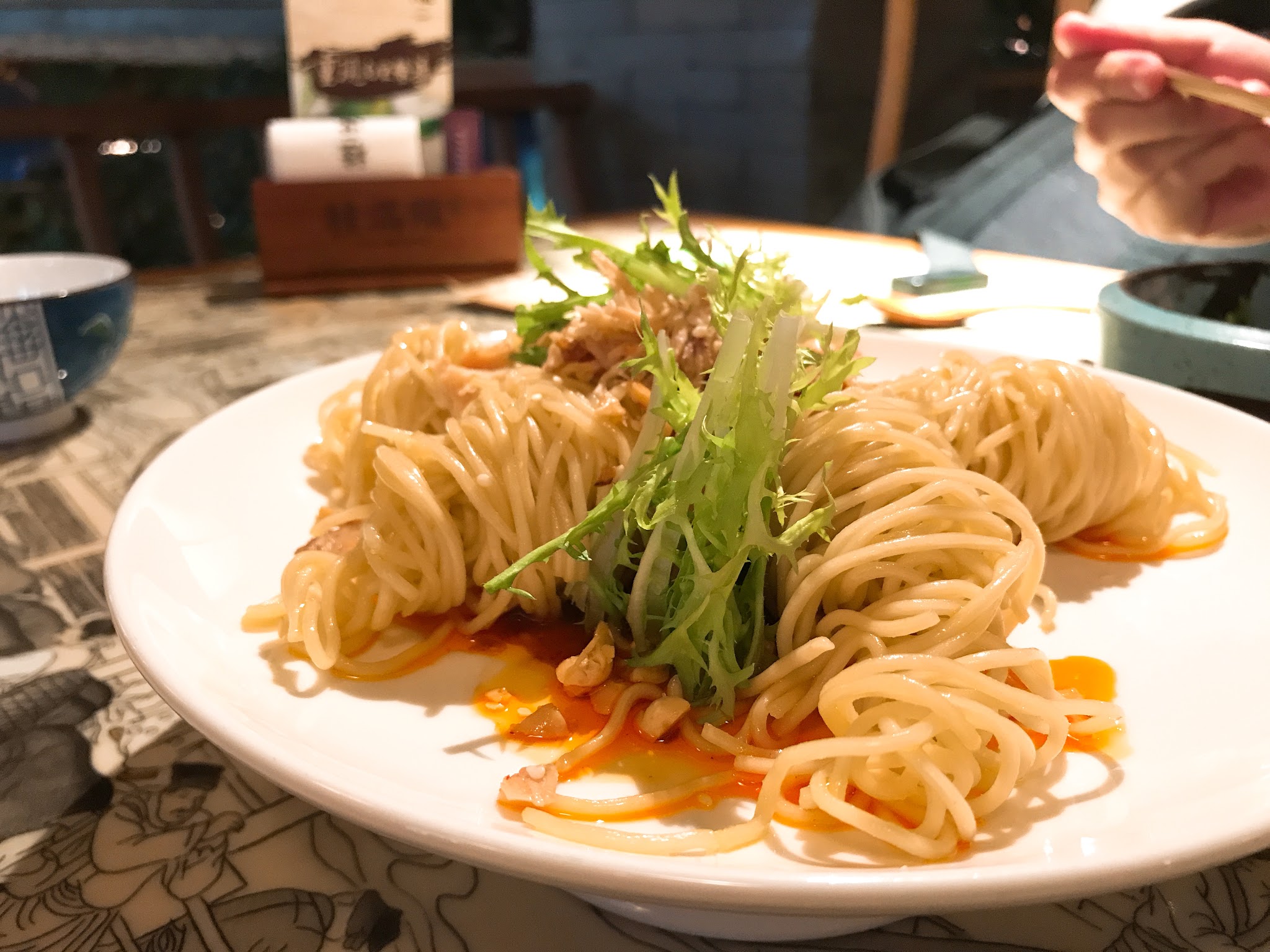 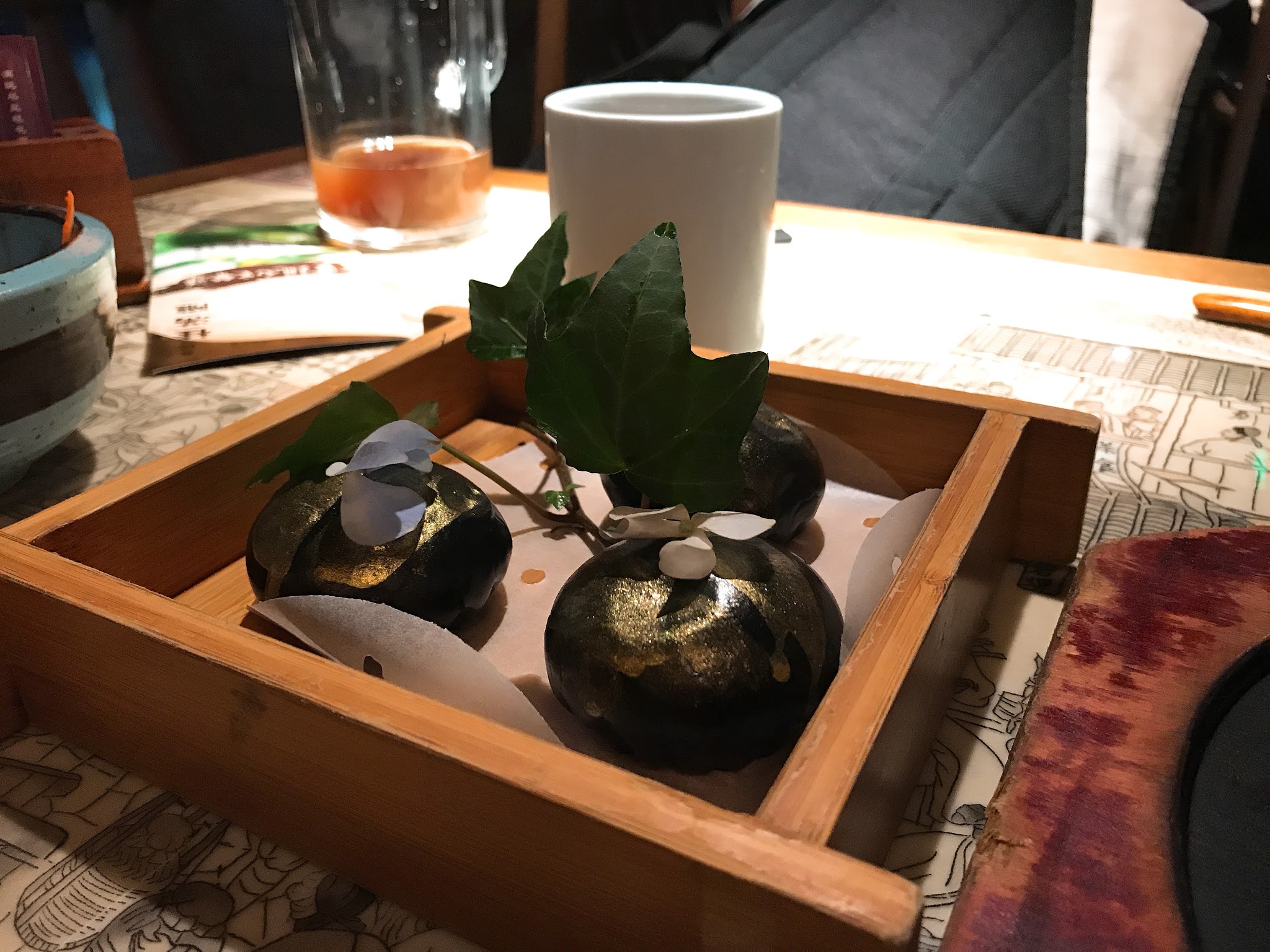 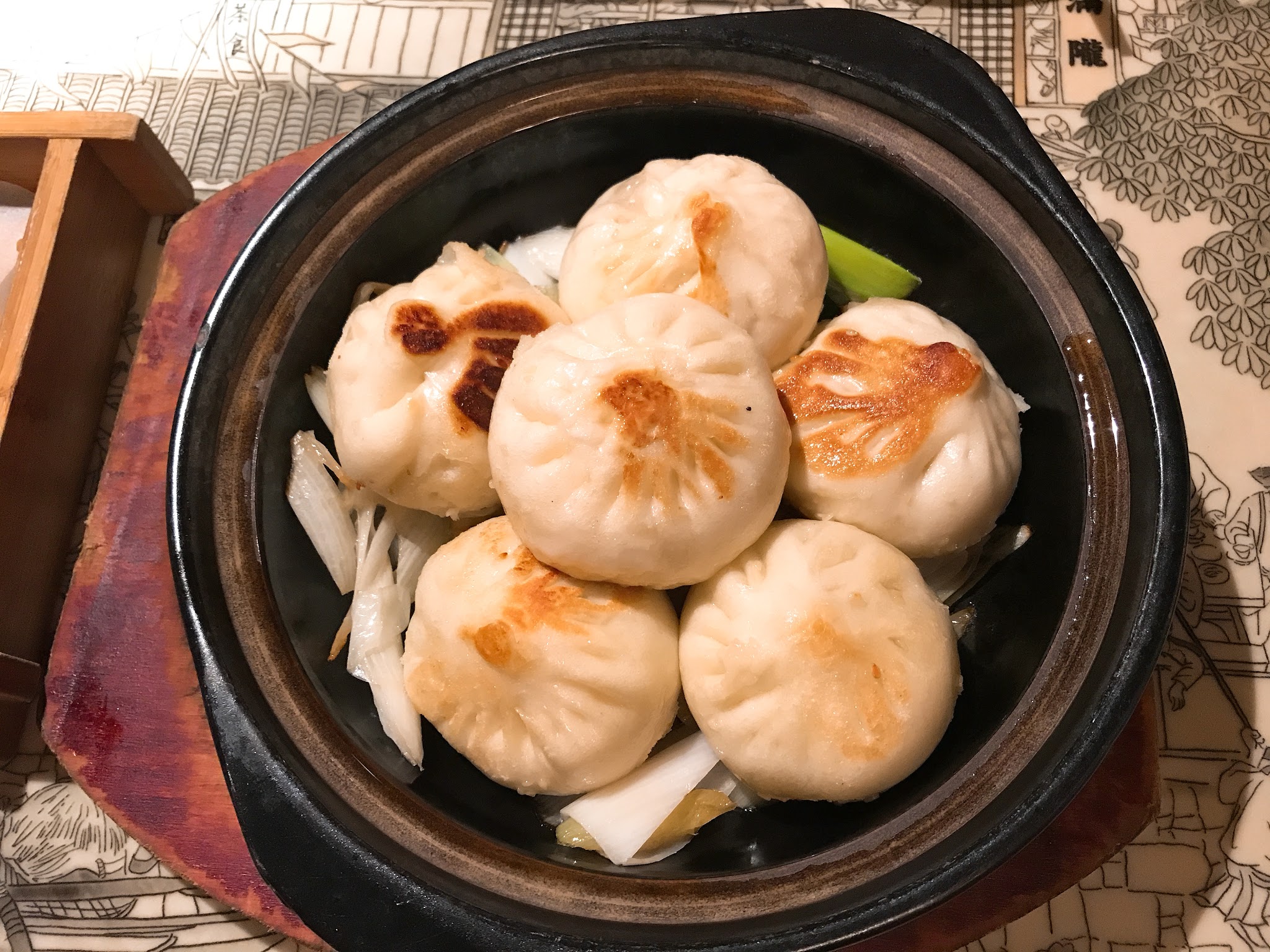 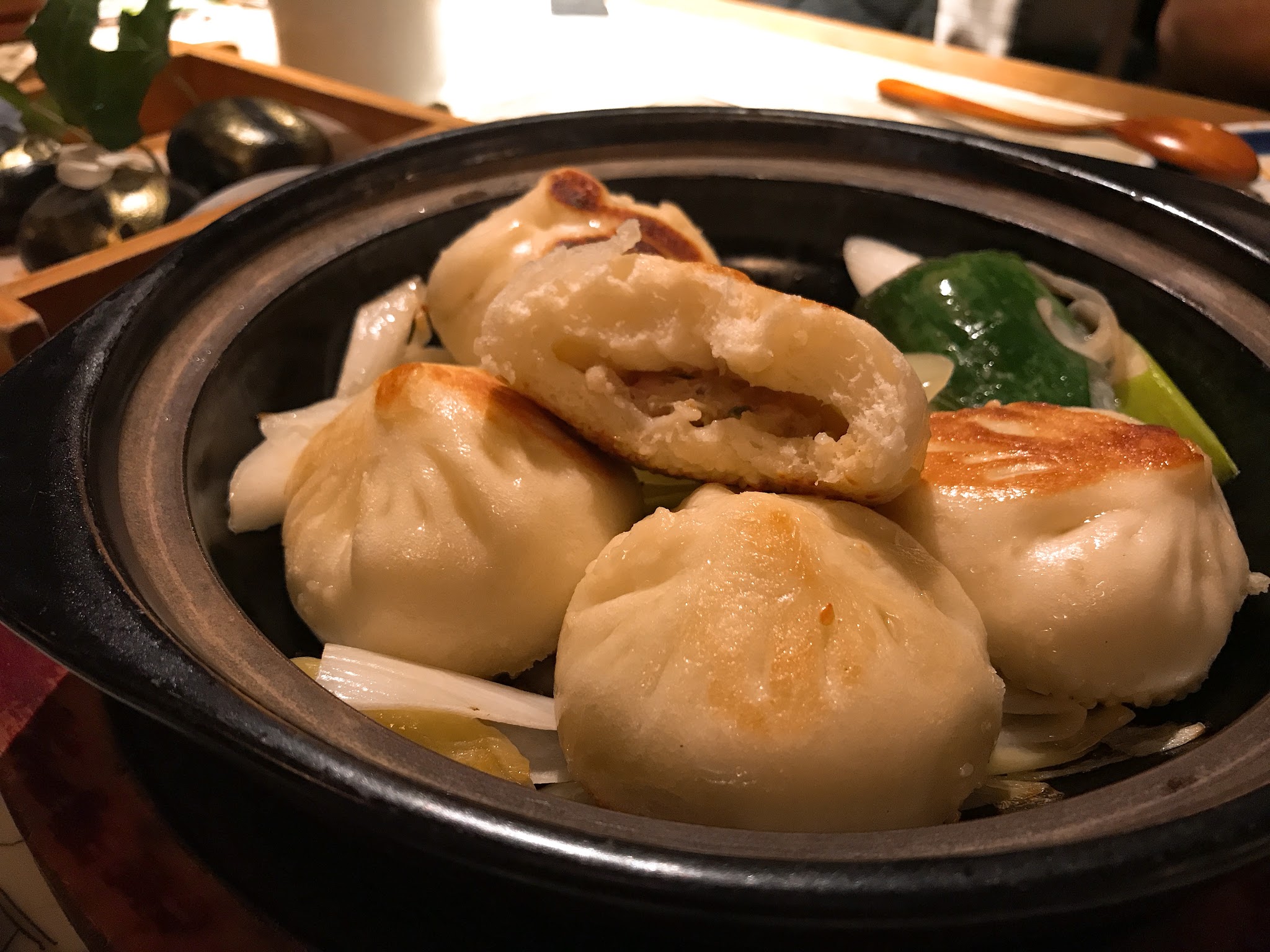 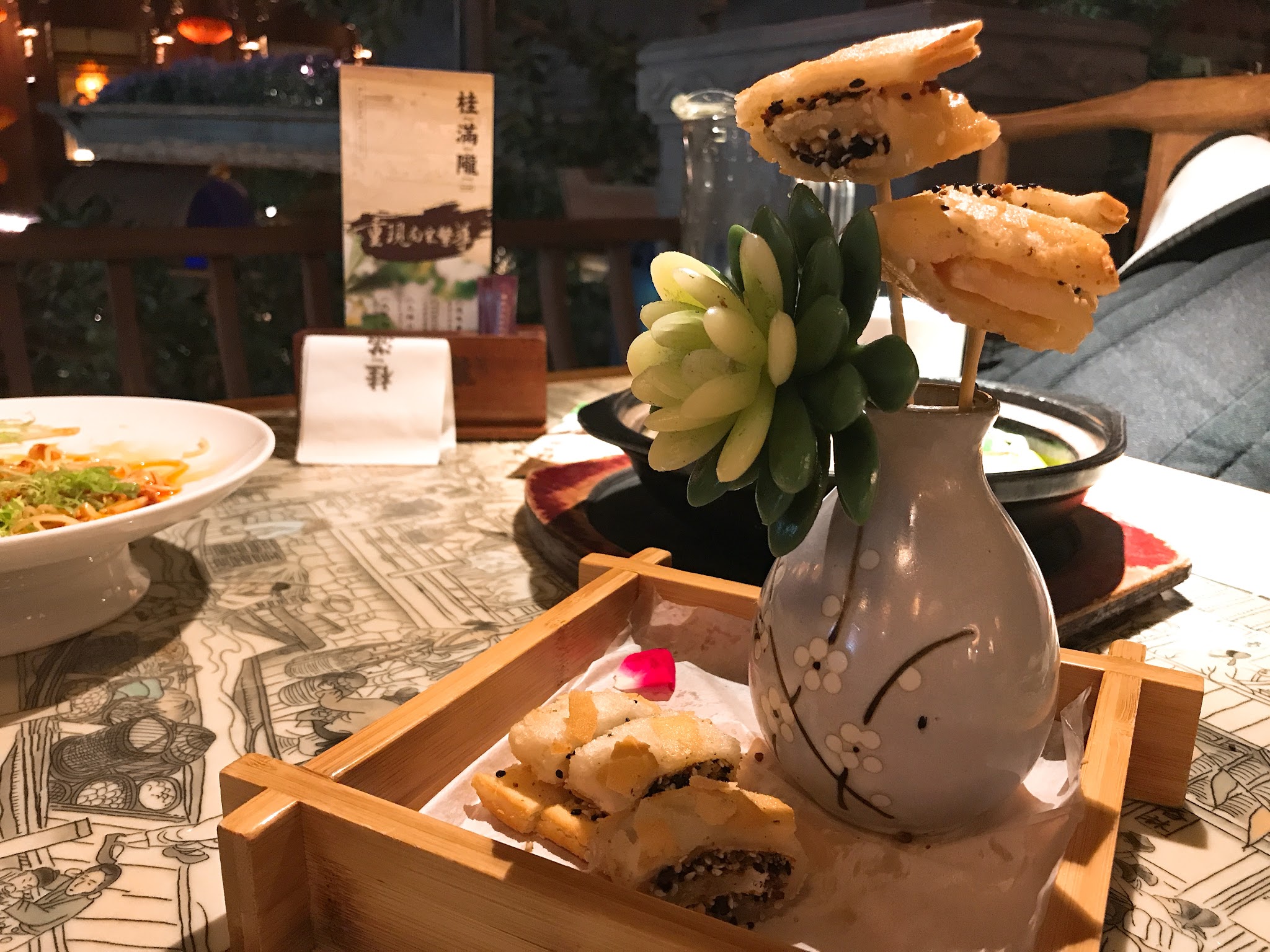 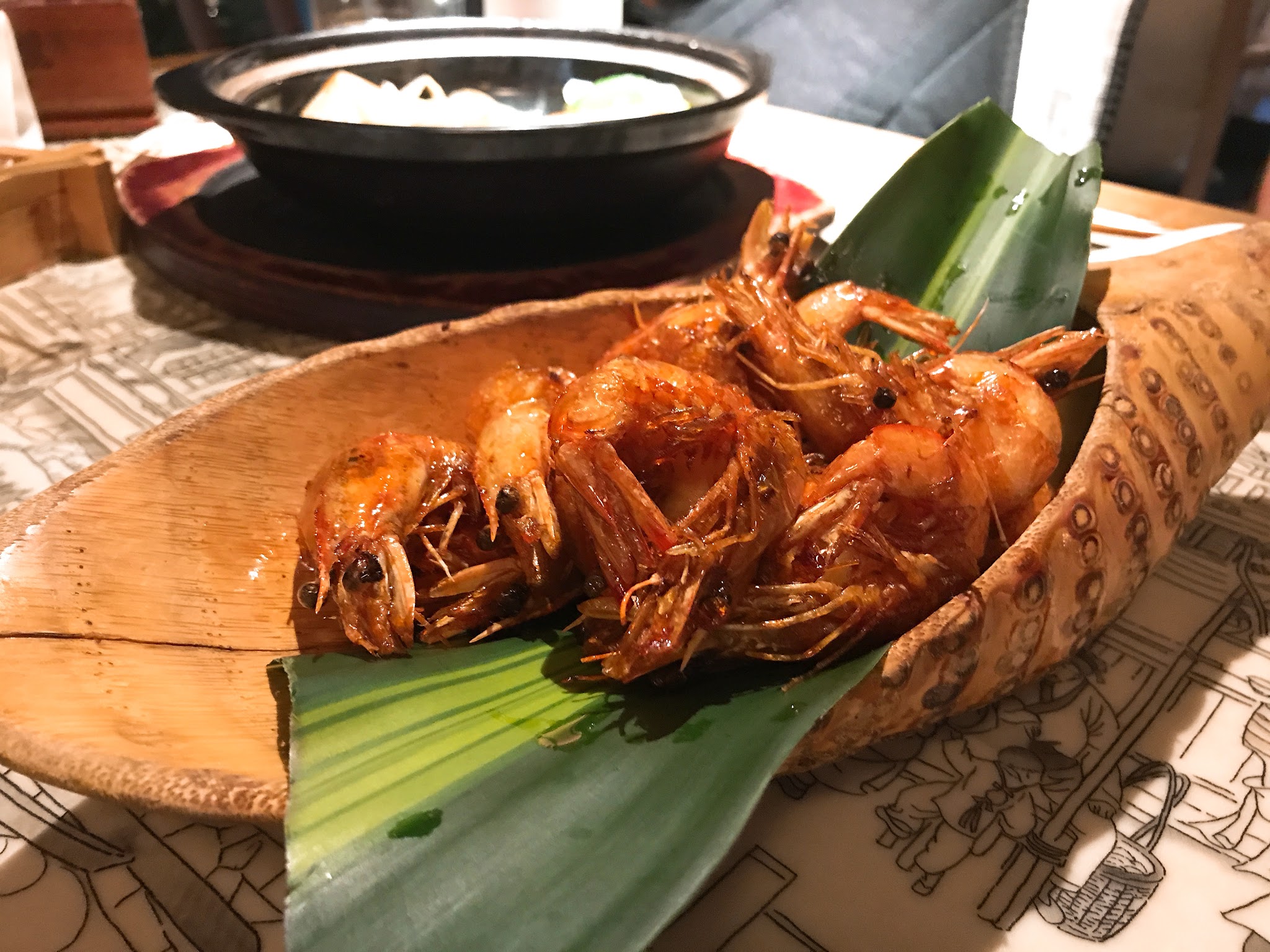 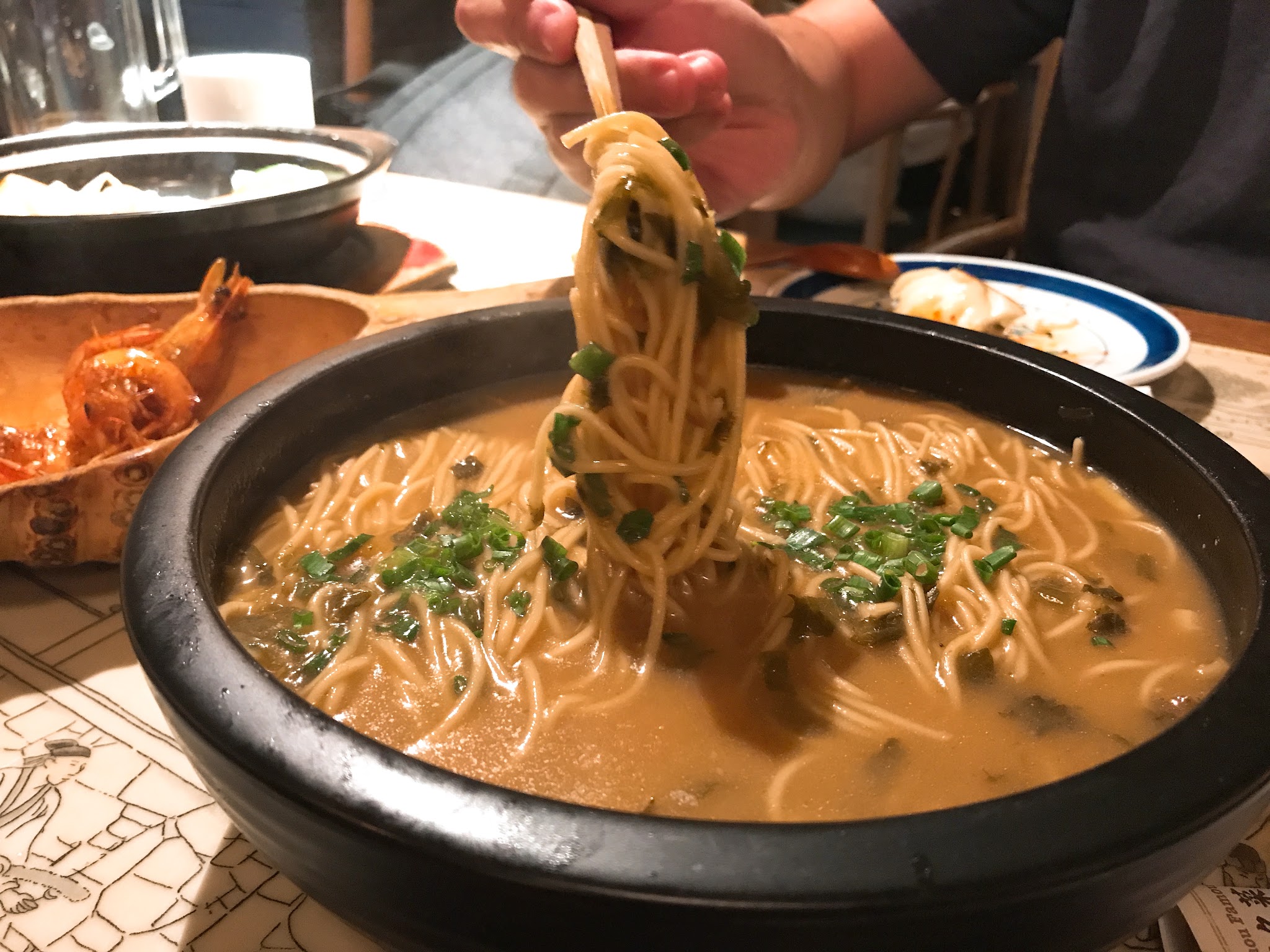 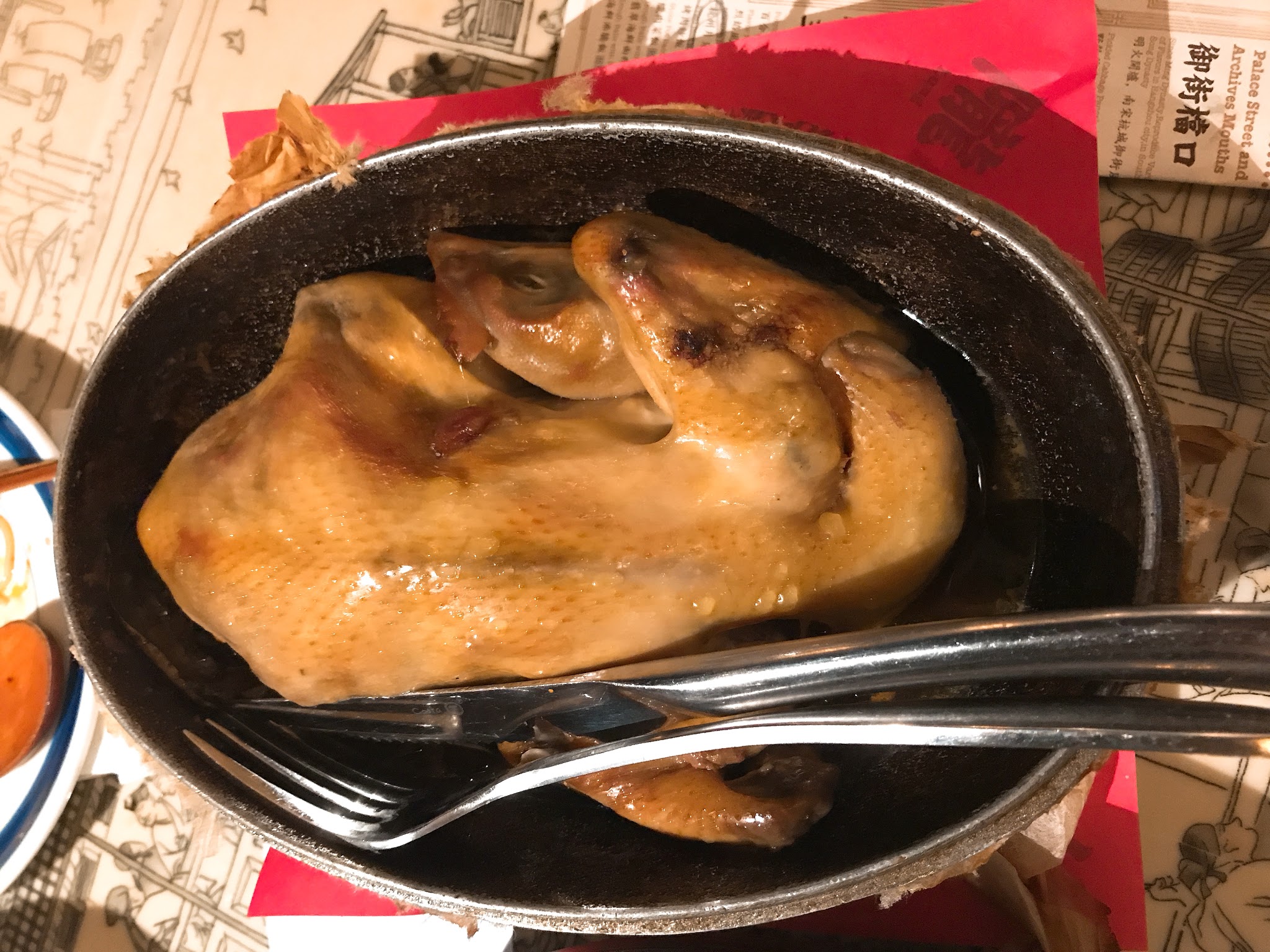 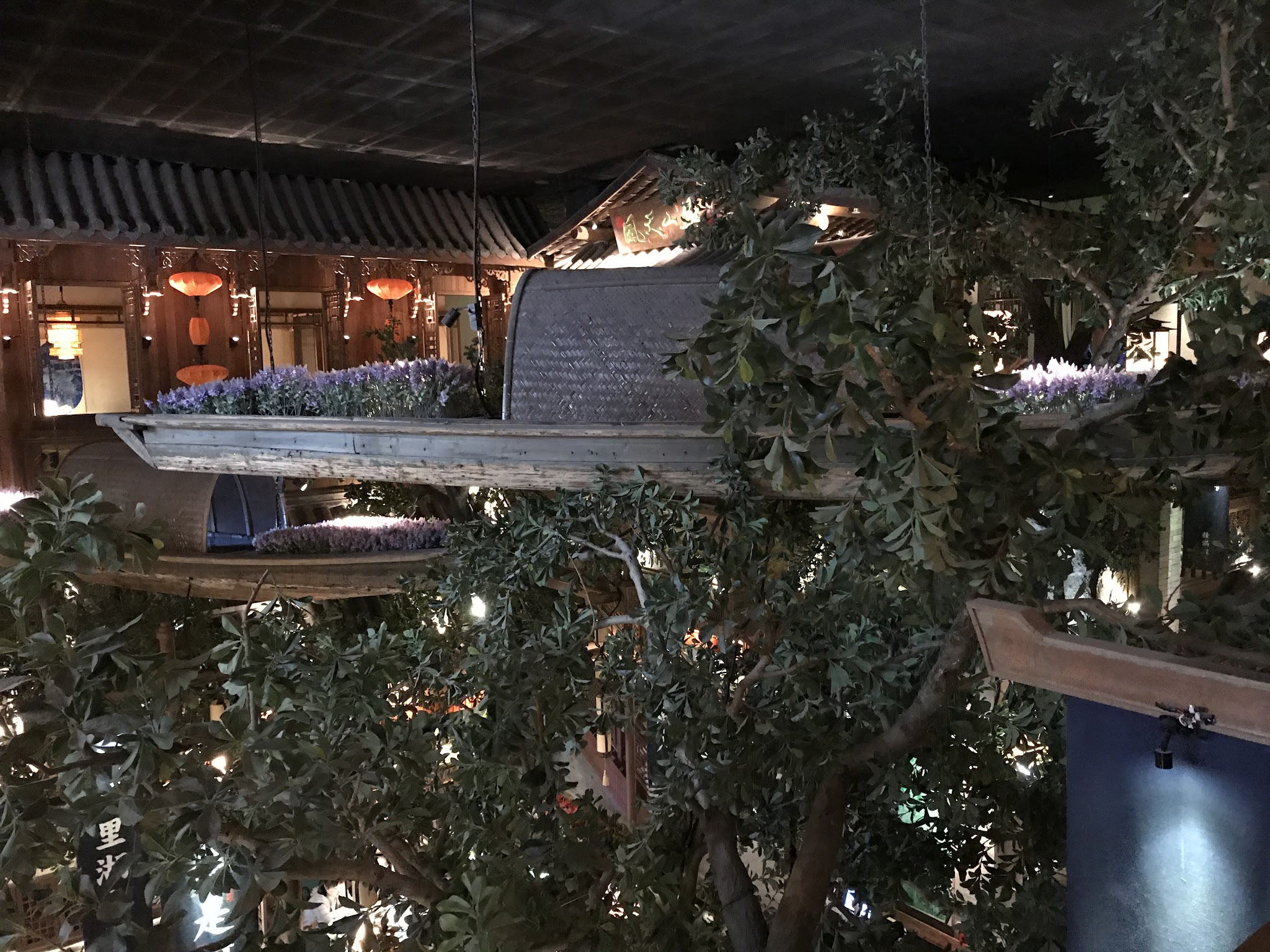 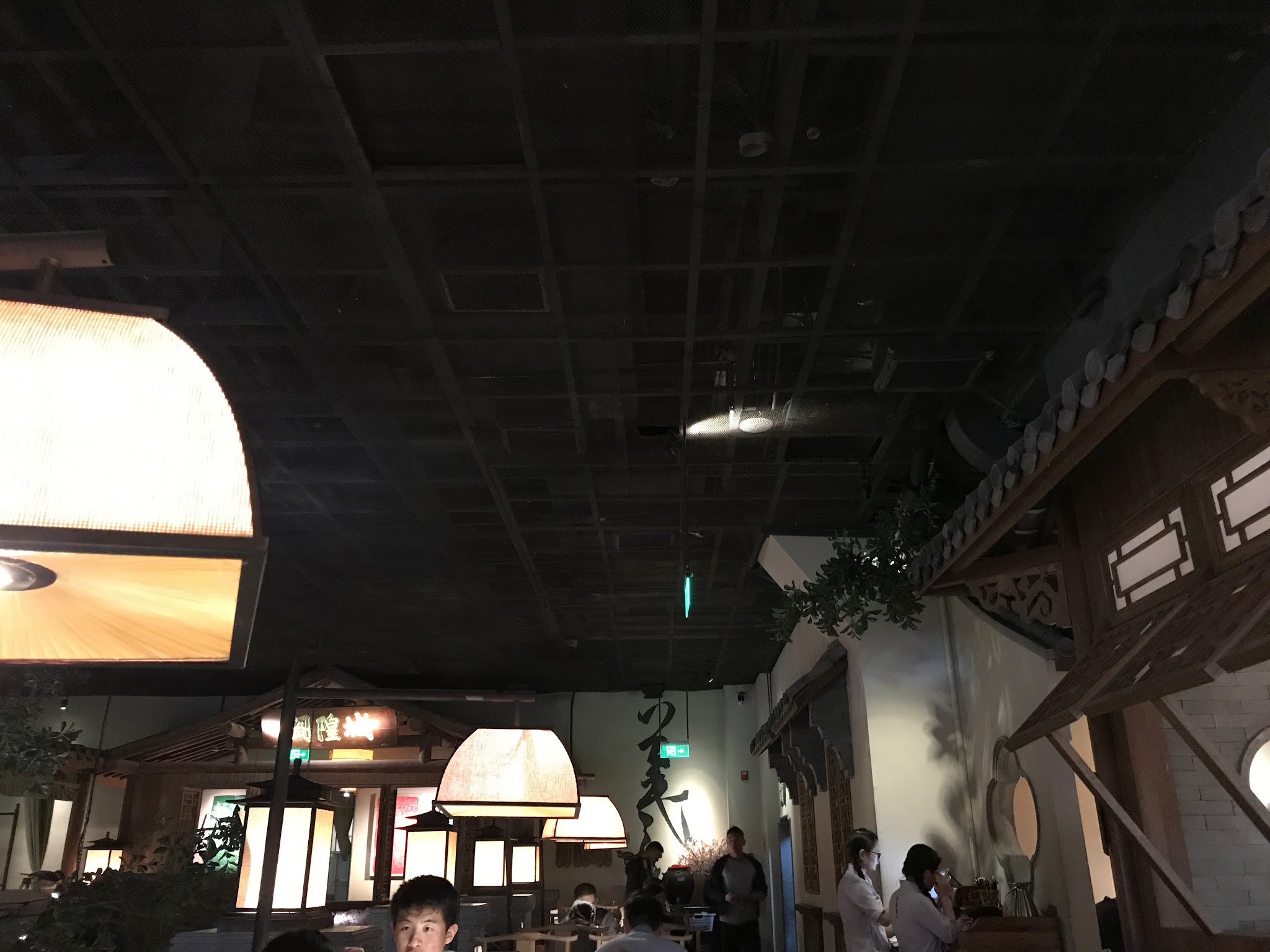 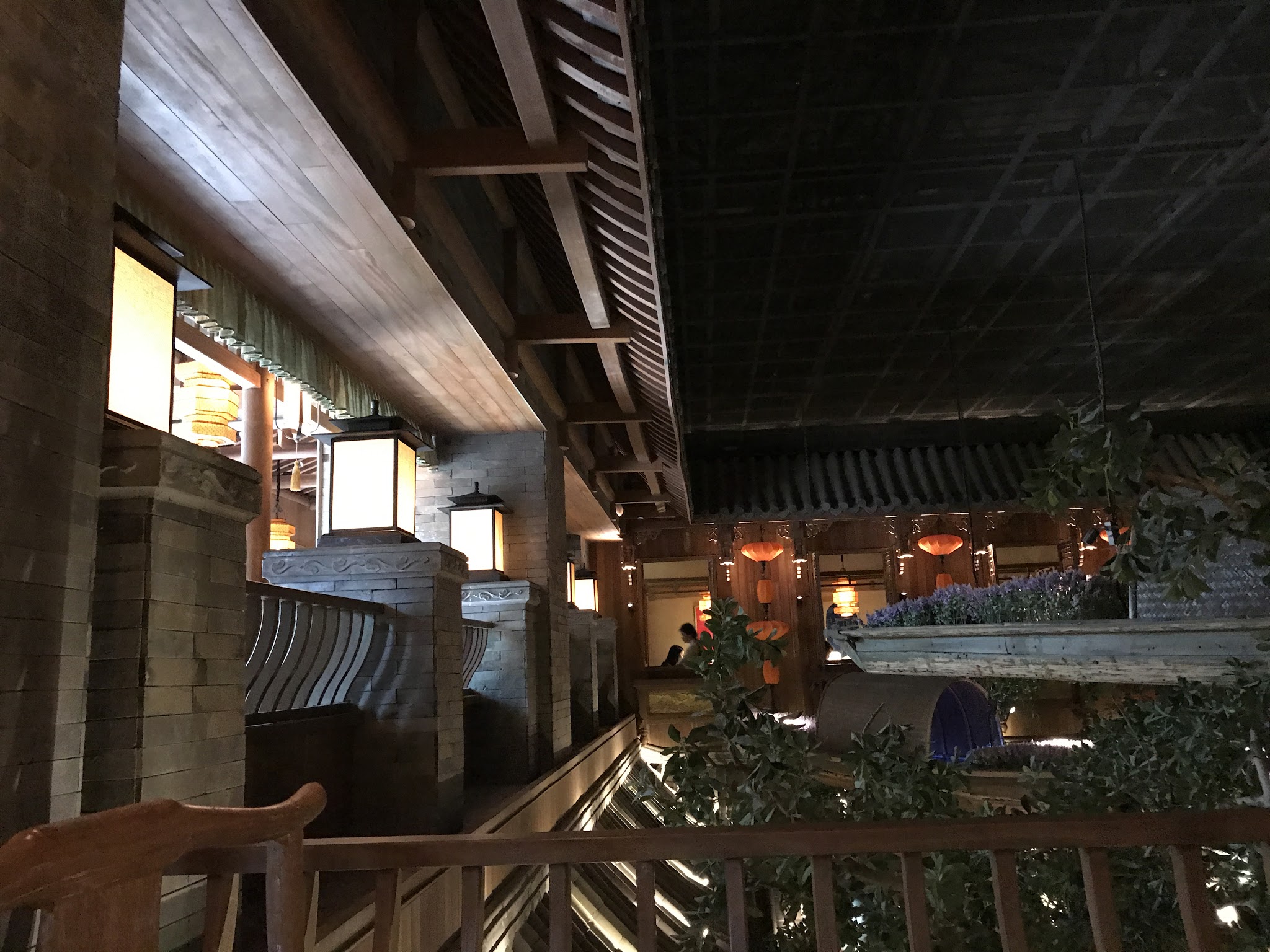 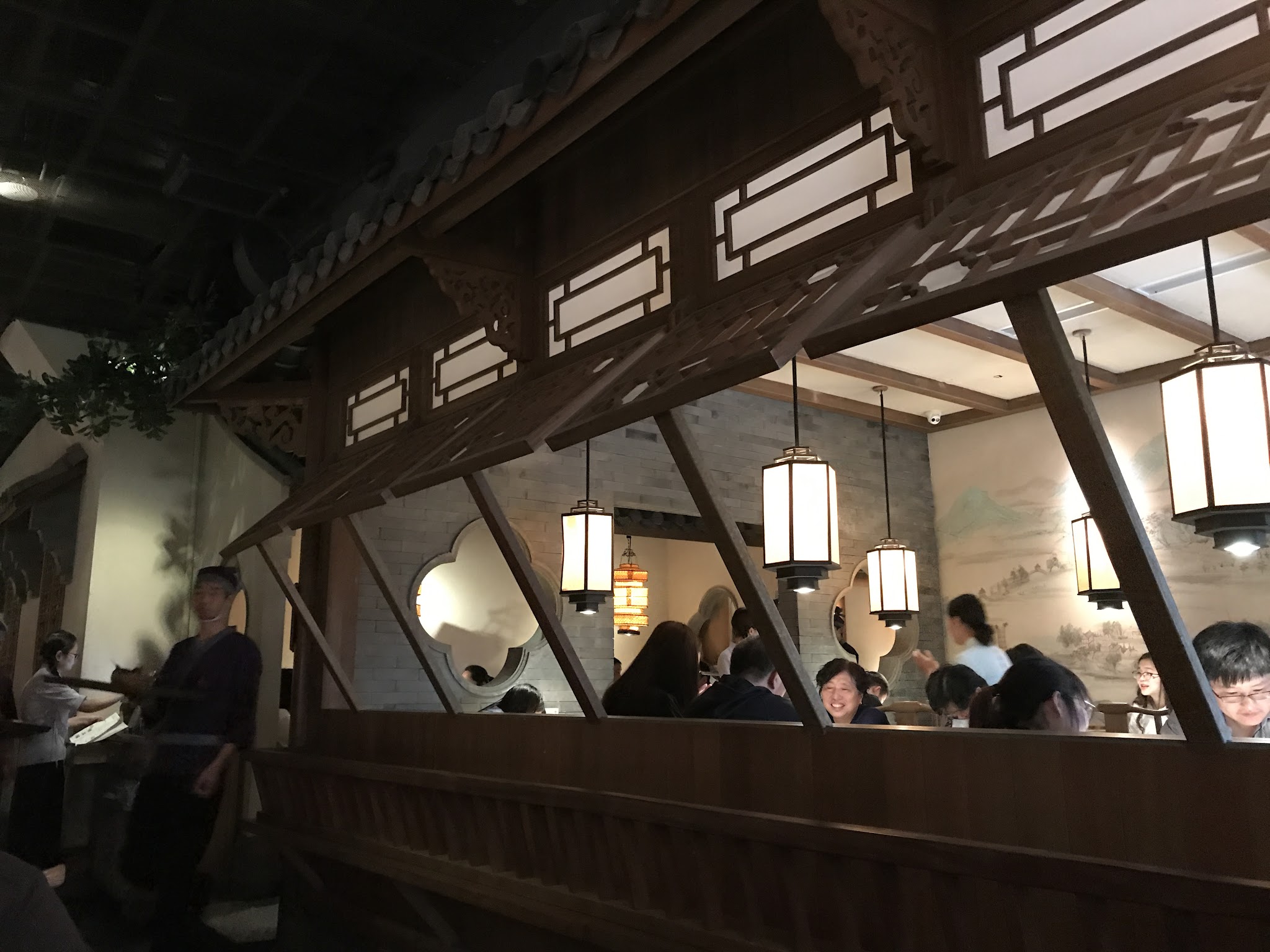