My colleagues and I went to Seah Street for lunch. We wanted to try a new place - Starker Fresh Beer where they offer a lunch promotion. The promotion offers set lunch for two at $15.80 nett. This lunch set include a bowl of soup, main dish - either black pepper grilled chicken or fish and chips and a glass of ice lemon tea.

We had a rather bad experience at the restaurant. There were only two waitresses that tried their best to serve customers at peak hour. We had to call them umpteen times before we are attended.

Most of us ordered the fish and chips. Three of my colleagues were served first. However, part of the fish fillet was half cooked. We informed the waitress and returned the dishes. When it was served again, they (the waitress) served the fish and chips again to my colleagues. The fish were recooked instead of giving us a new ones. To me, it was a matter of hygiene and the professionalism. I was expecting a new plate of fish and chips. My colleagues had to recognise their plates. Luckily, one of them informed the other two to remember their plates in case they did not serve a new set of fish and chips. To my astonishment, they really recooked the fishes and put back onto the same plate. I wondered how they know which fish fillet belonged to which plate.

The promotion offered soup. However, it ran out. Instead of offering us replacement, the waitresses merely informed us of the soup that ran out. No replacement was given. We had fish and chips and ice lemon tea without the soup.

My experience was not pleasant and I don't intend to return to Starker again. 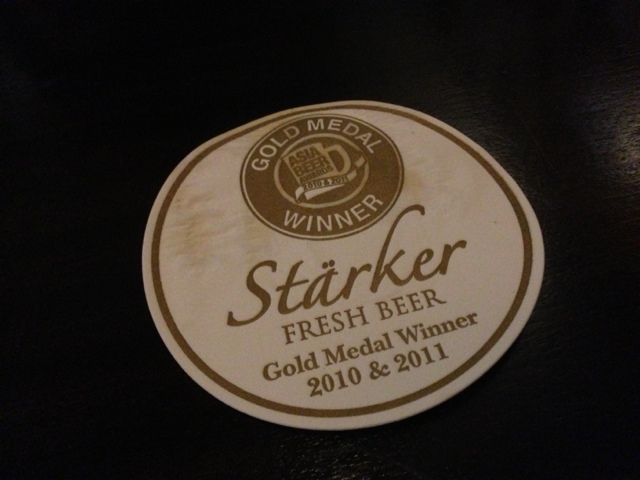 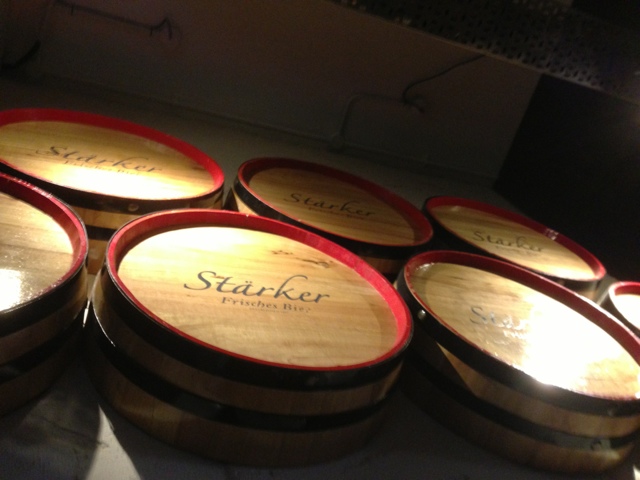 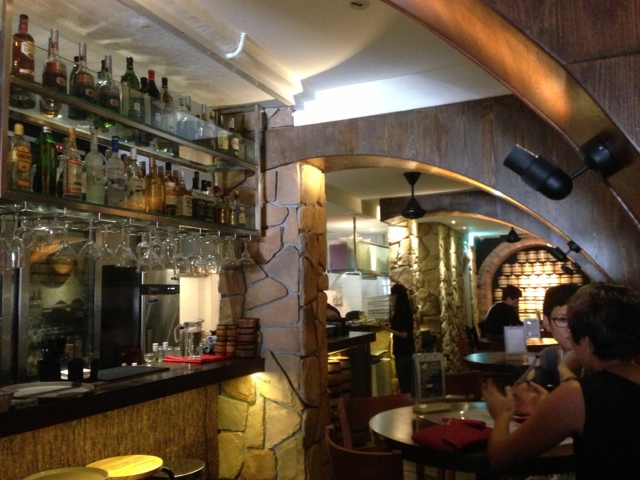 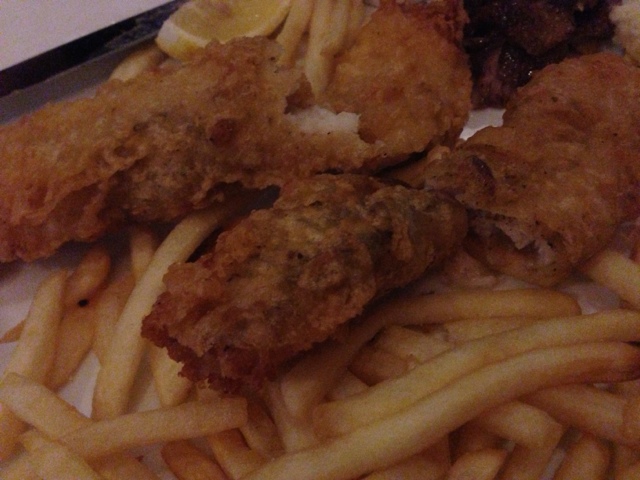 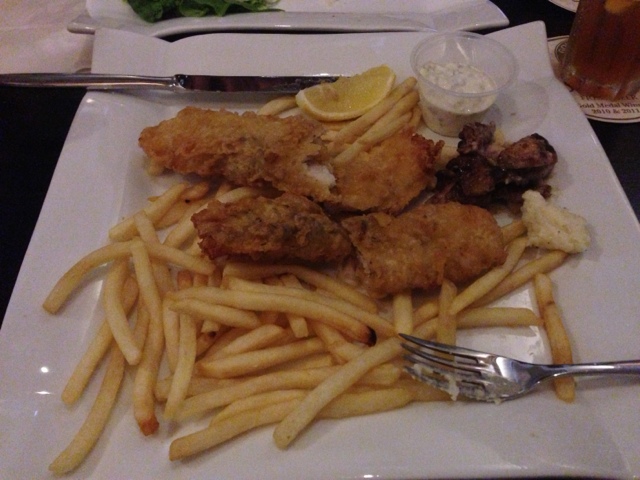