China's cooking styles and dietary preferences can be divided into many geographical areas, and each area has a distinct style of cooking. The most praised Four Great Traditions are Chuan, Lu, Yue, and Huaiyang, representing cuisines of West, North, South, and East China, respectively.
The Central Chinese cuisine is generally more spicy with a lot of seasoning, such as Sichuan Hot Pot, Diced Chicken with Dried Chilli (辣子鸡). Regions of Central Plains Cuisine include Sichuan cuisine (famous for its particularly numbing and spicy taste); Hunan cuisine, which is similar but generally even spicer.

Shopkeeper's Shop is a restaurant chain that inherits the traditional cooking characteristics of Central Plains Cuisine. The selection of ingredients is believed to be meticulous and does not contain MSG. Believe it or not, the cuisine is unique that either you love it or you not. 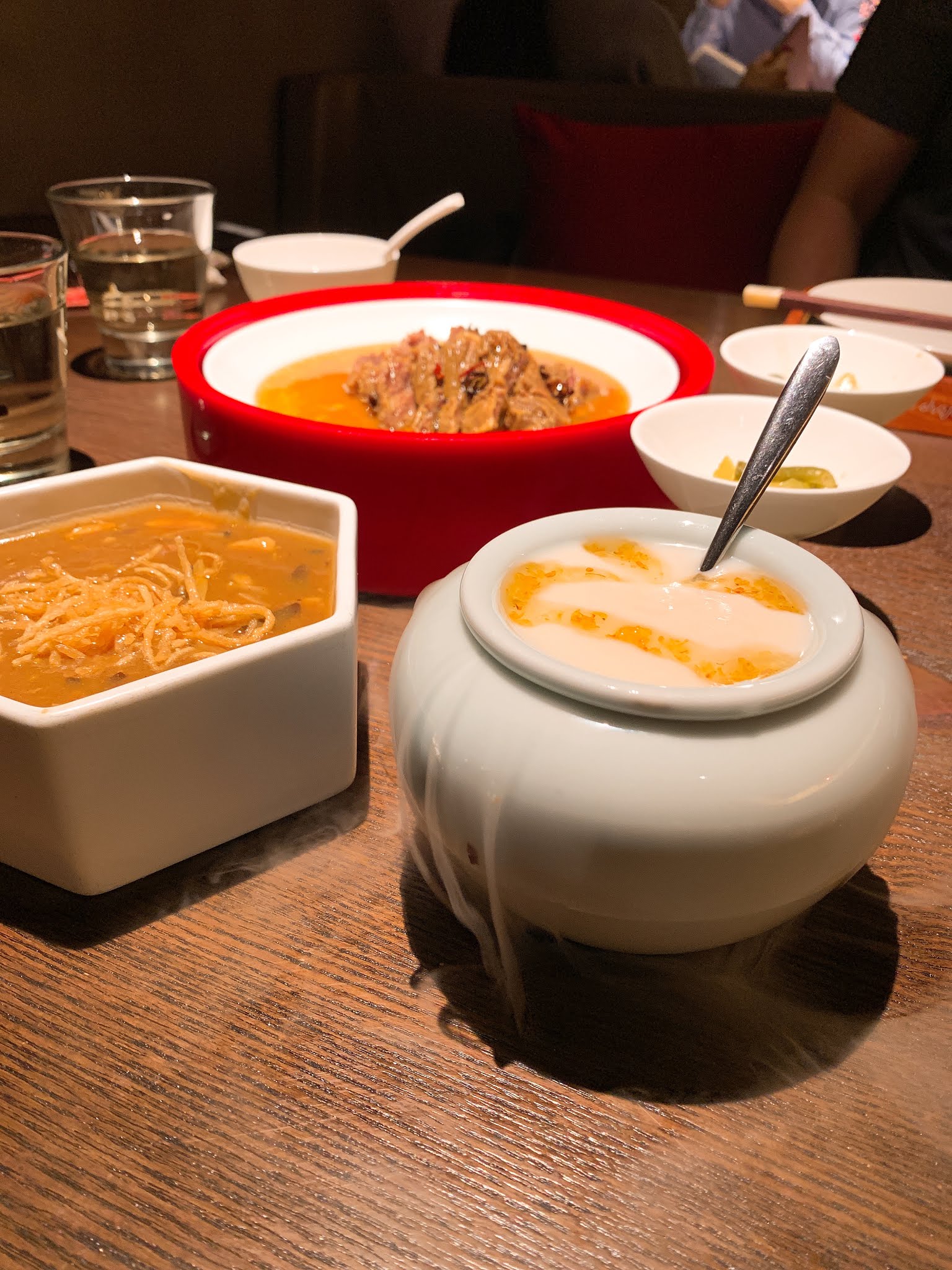 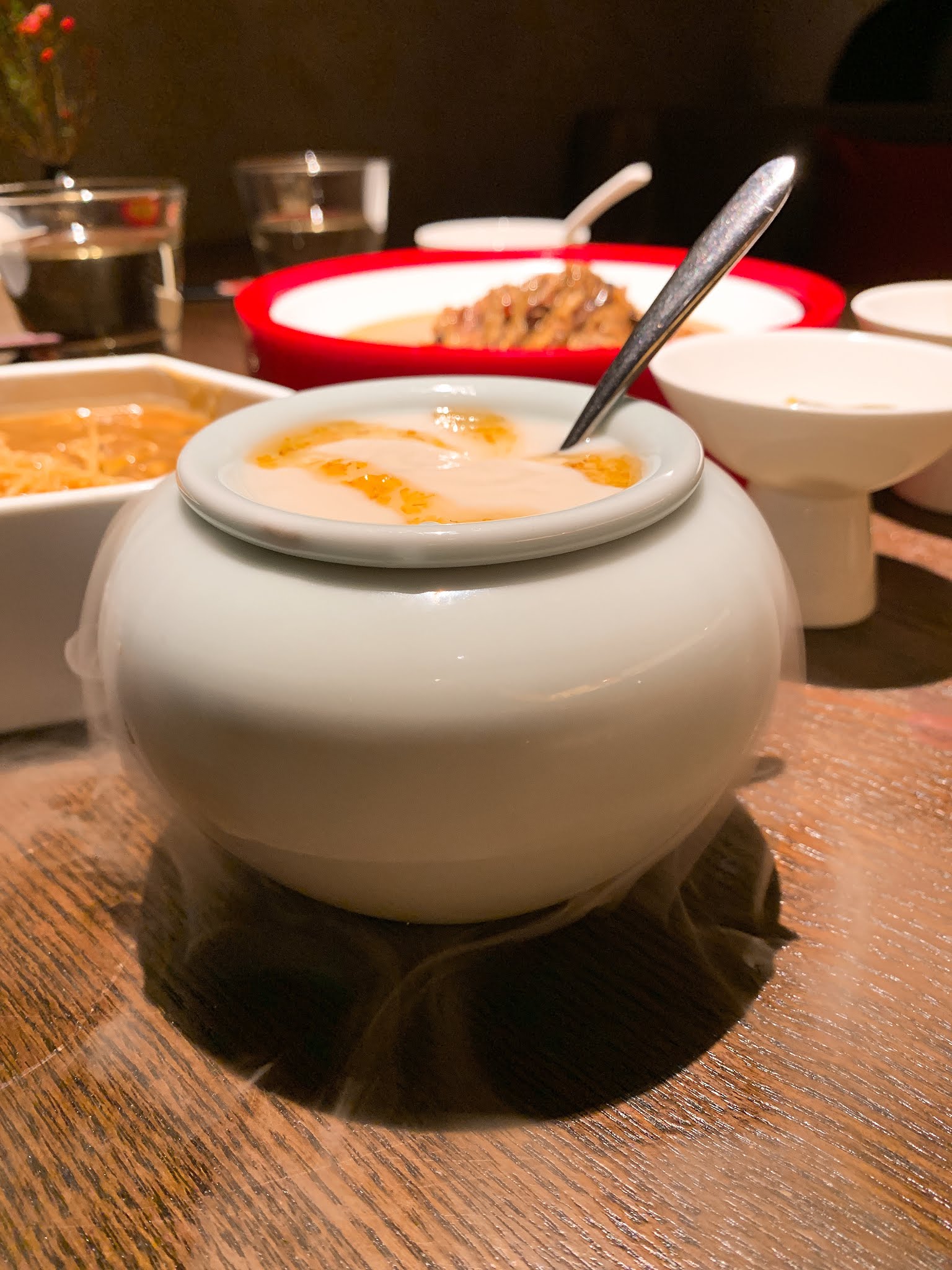 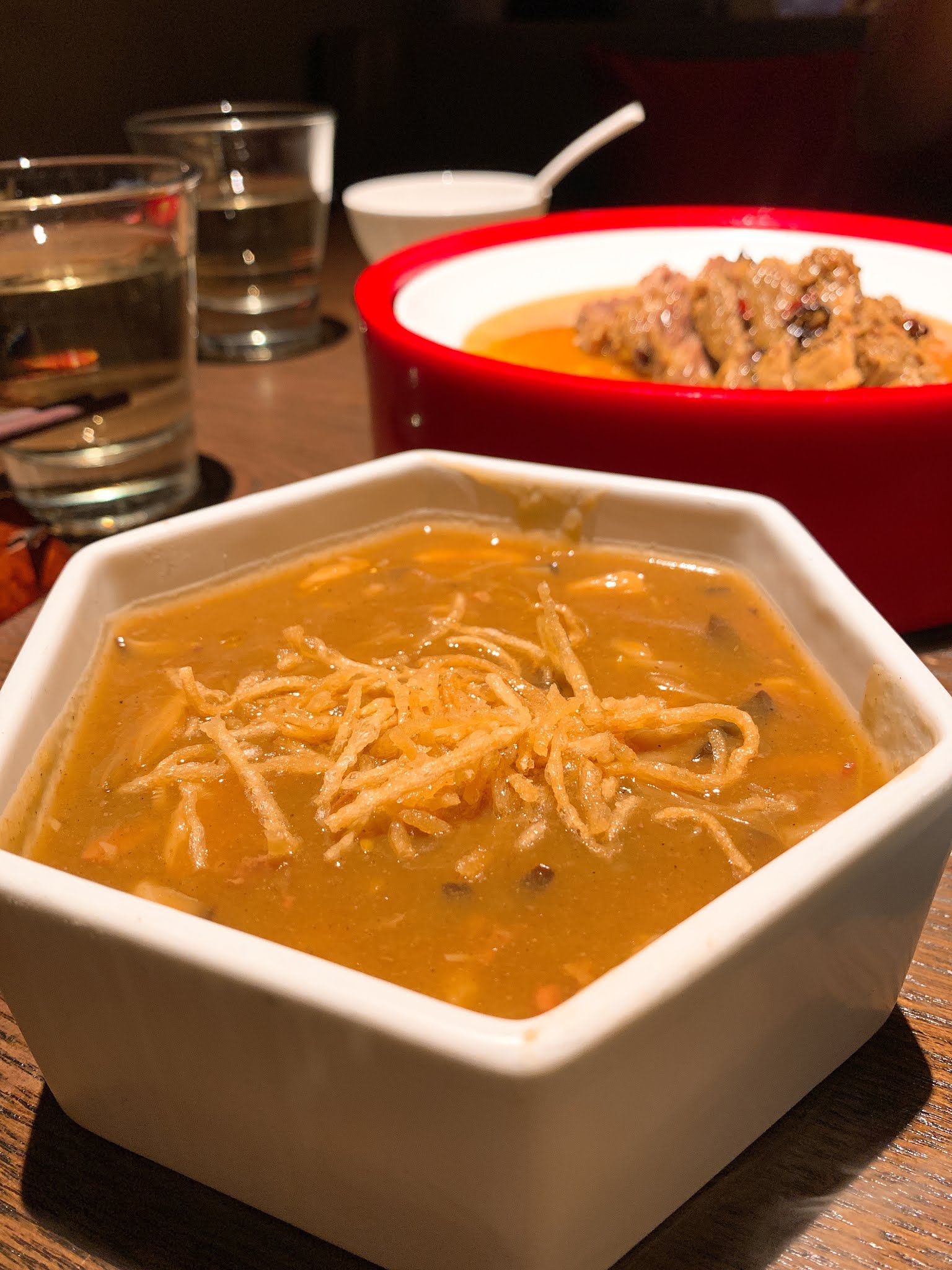 Spicy Pepper Soup with Beef (胡椒牛肉汤) was a very exquisite dish. Unless you are from Henan, it will be extremely difficult for one to enjoy the soup. I, for one, was not a fan of this peppery soup. I believe that the locals would definitely enjoy this. Personally, I found the thick soup very peppery, as if a lot of pepper was added into the soup. The beef broth was somehow very subtle. (Food rating: 2.5/5) 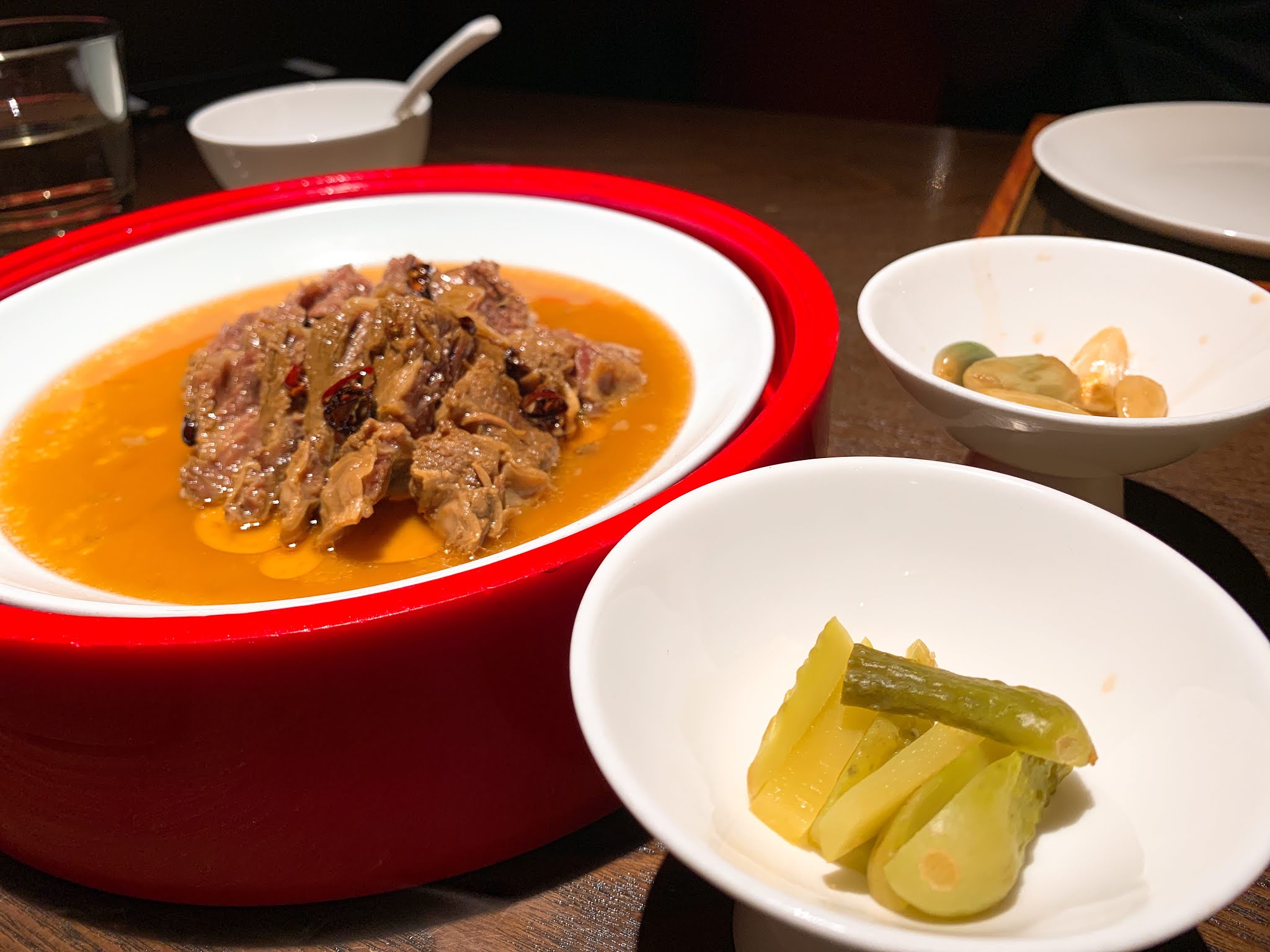 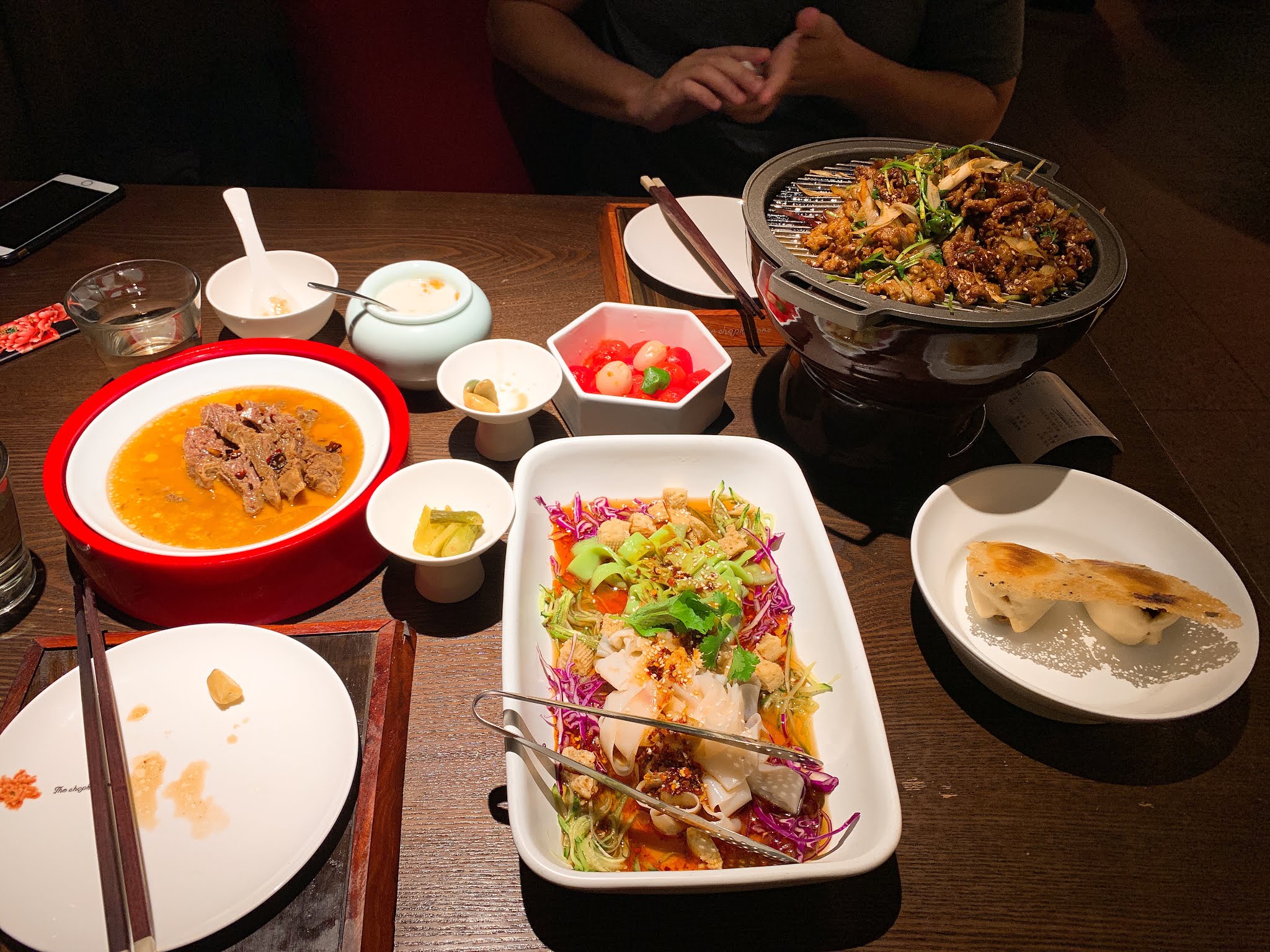 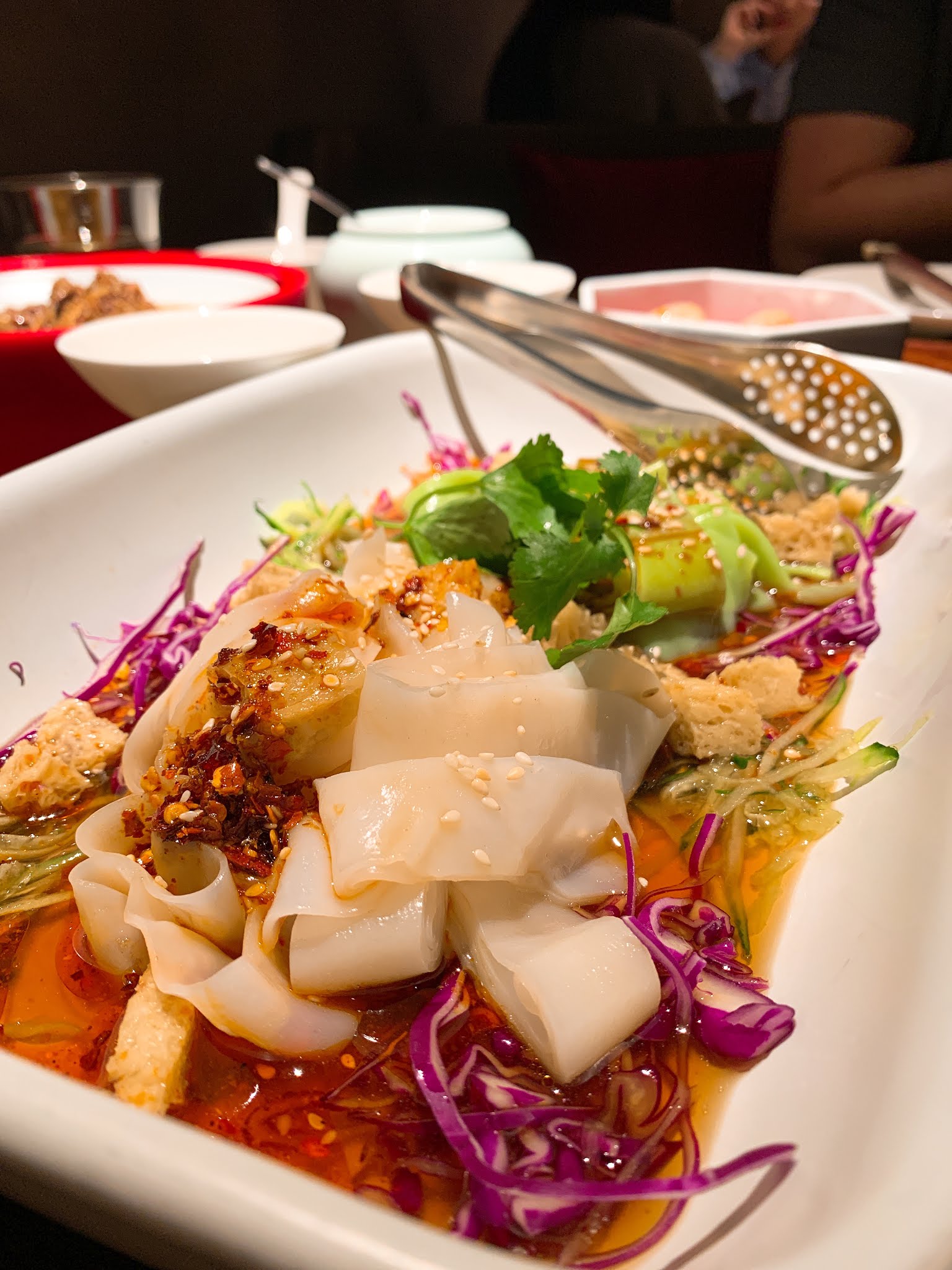 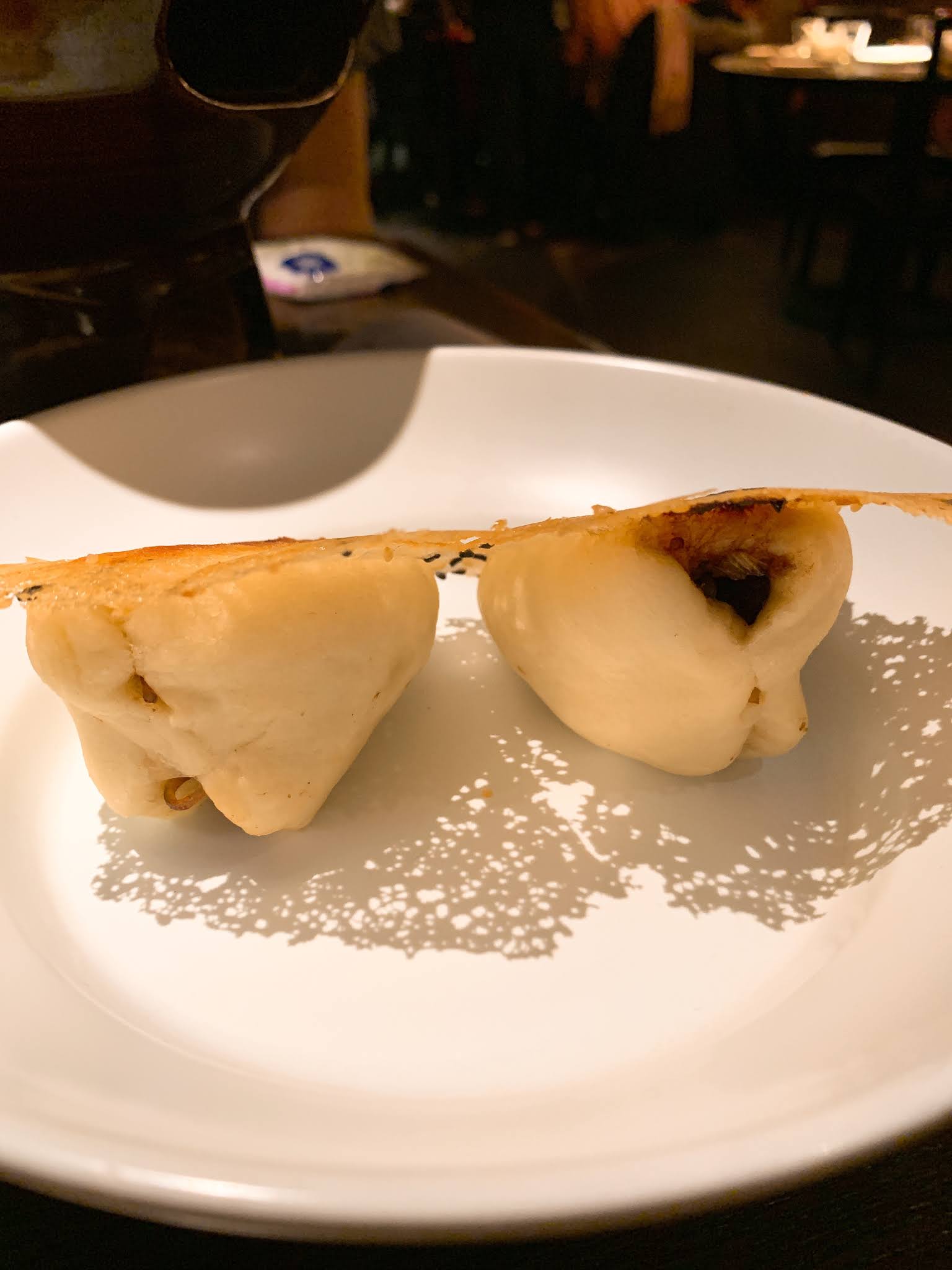 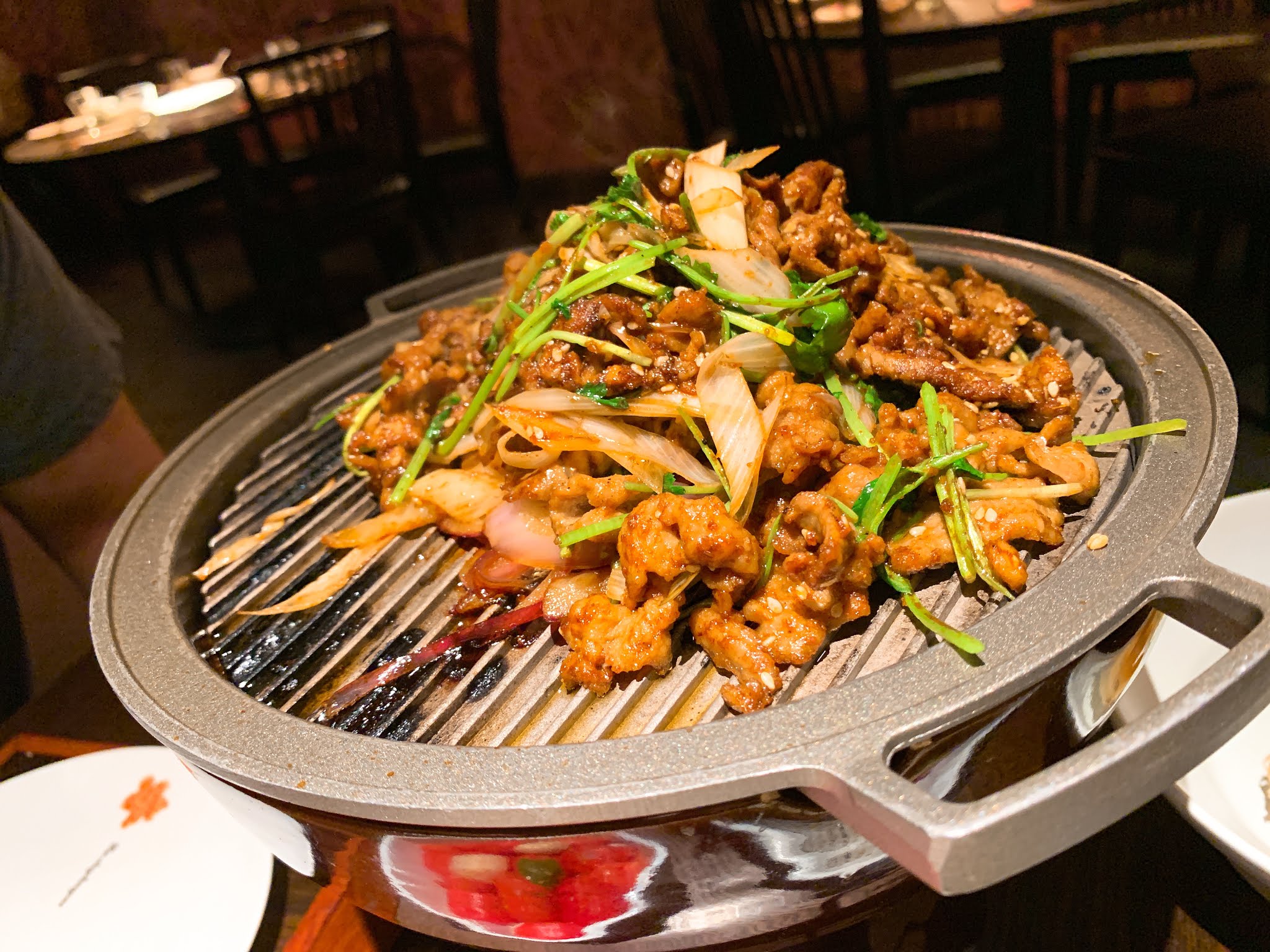 Lamb with Cumin Powder with Pancake 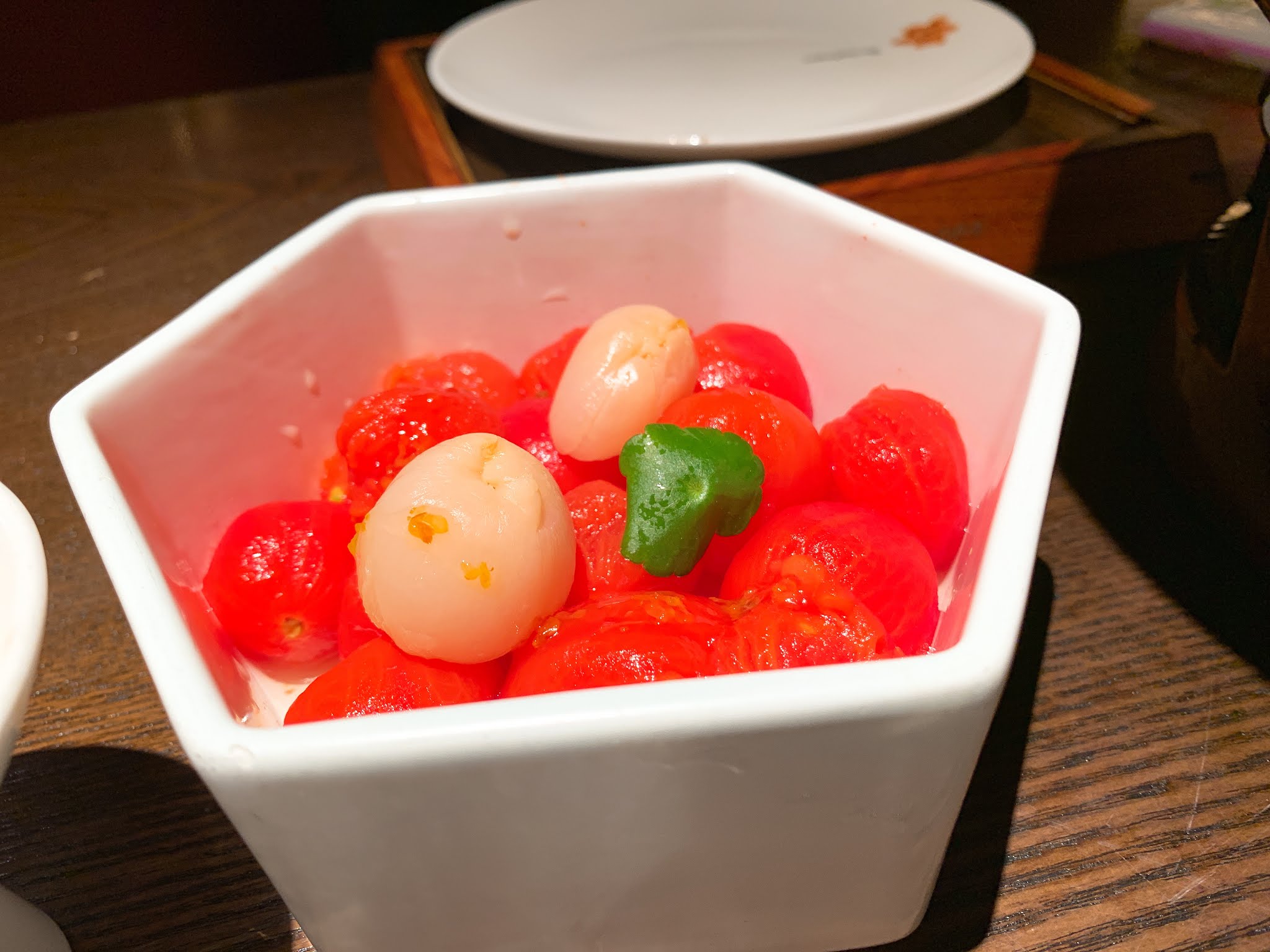 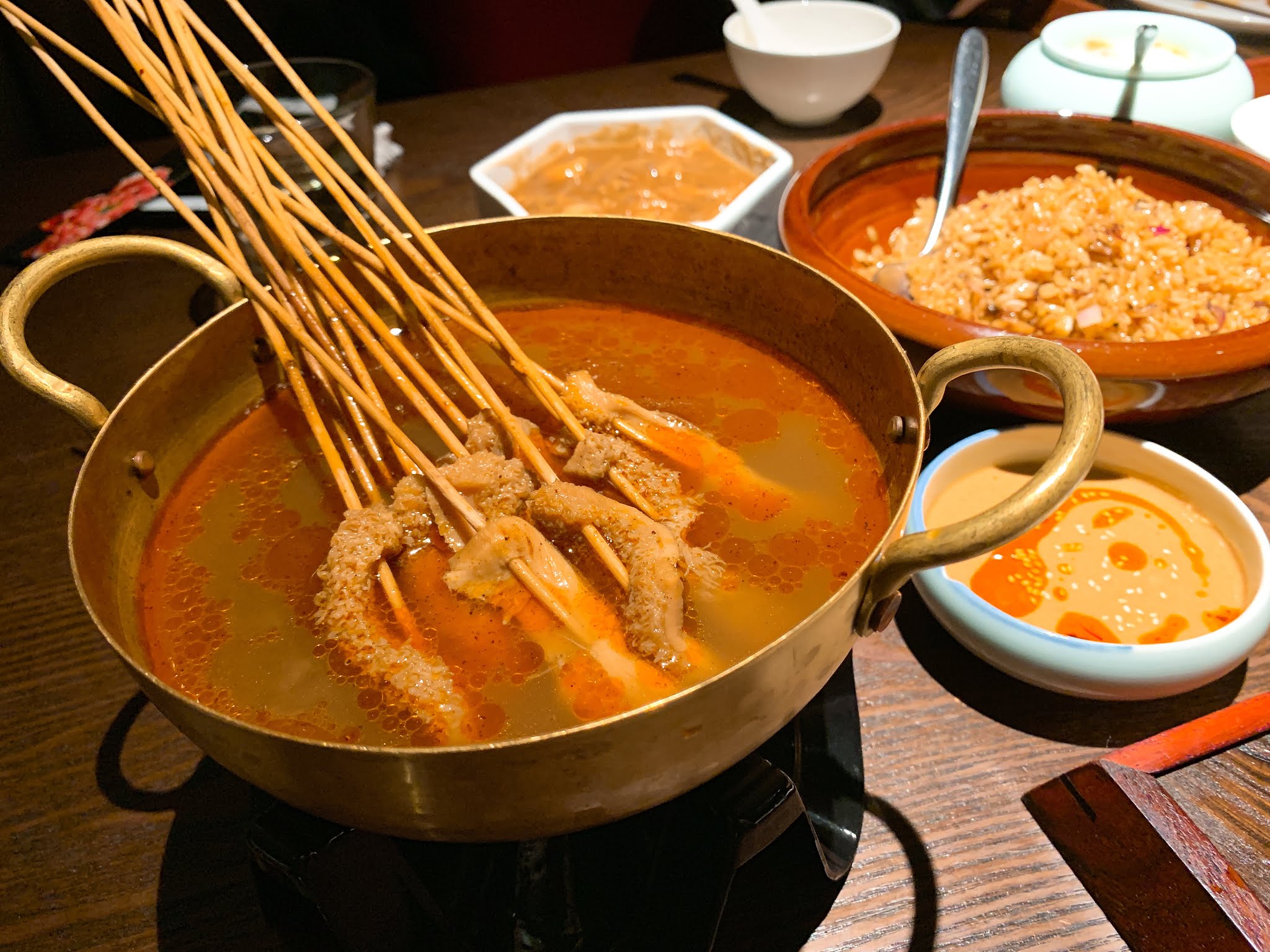 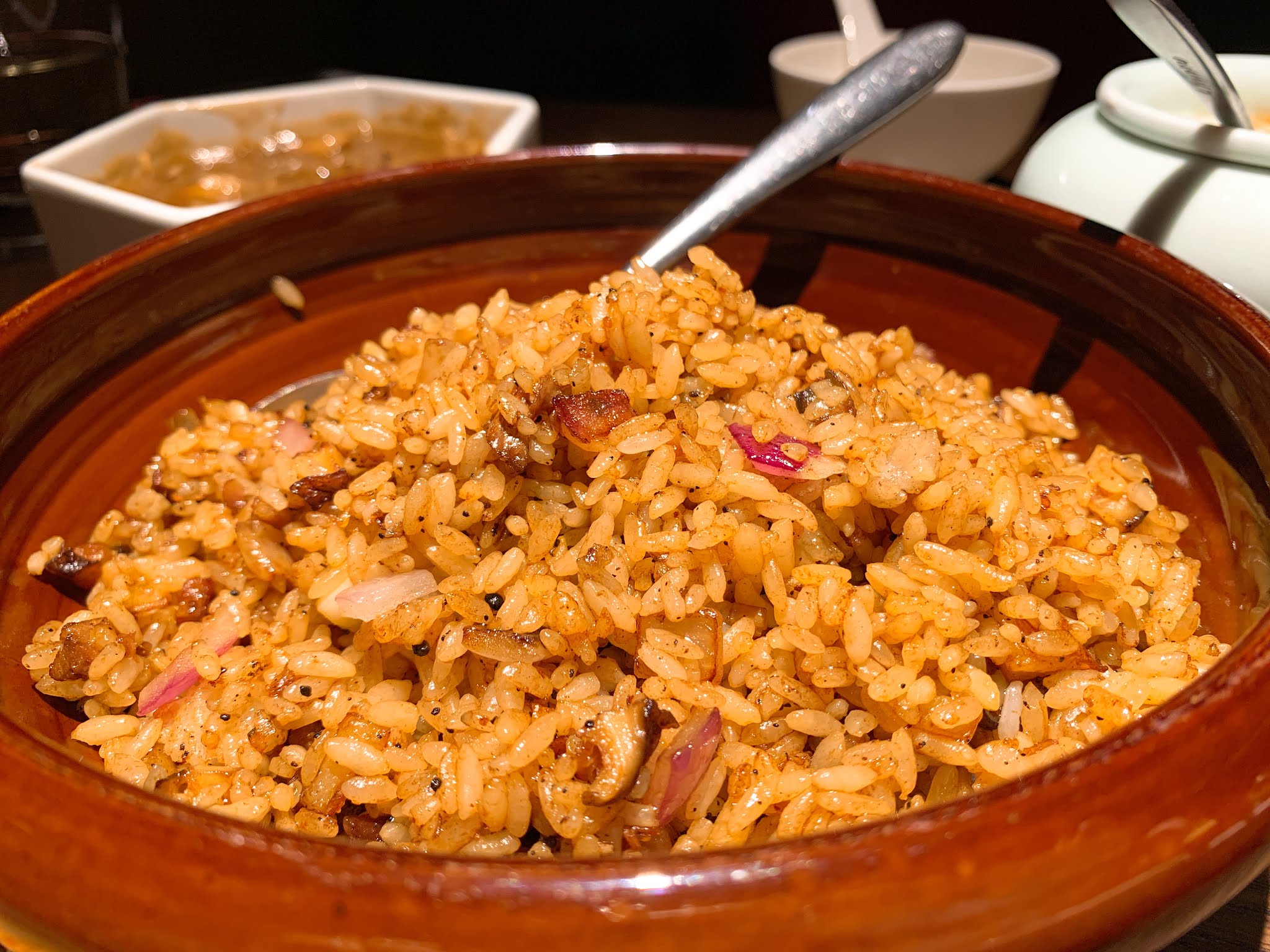 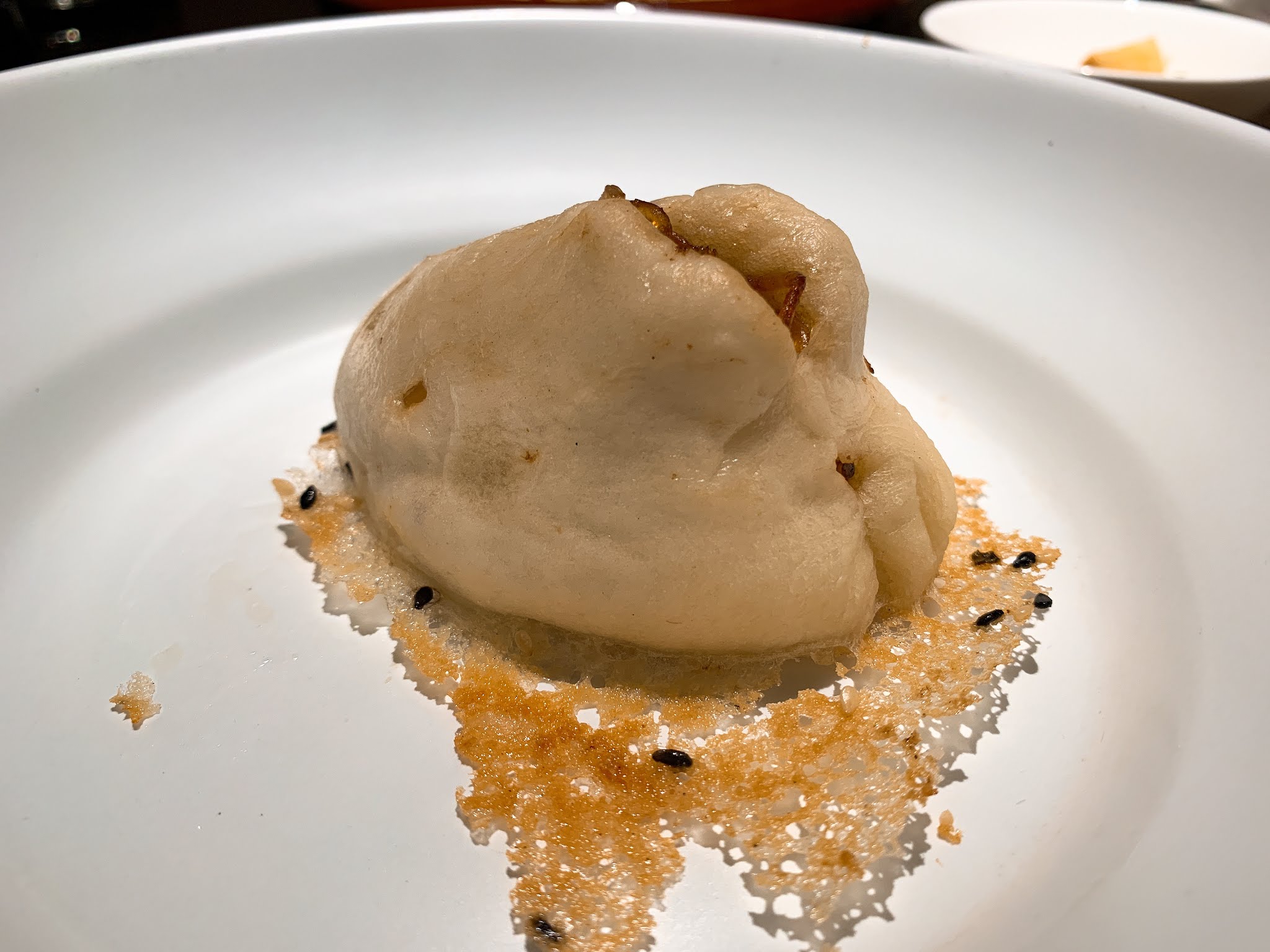 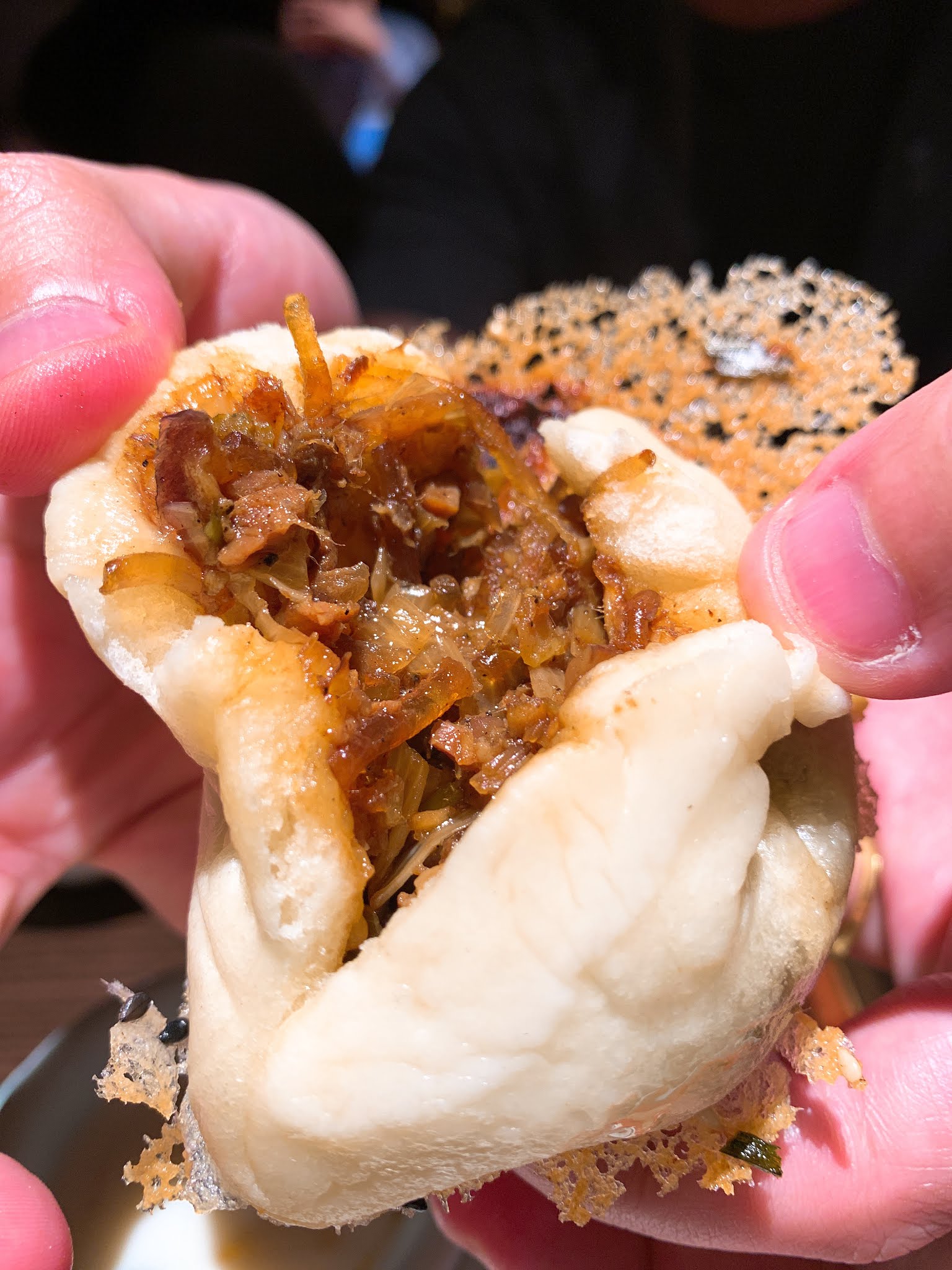 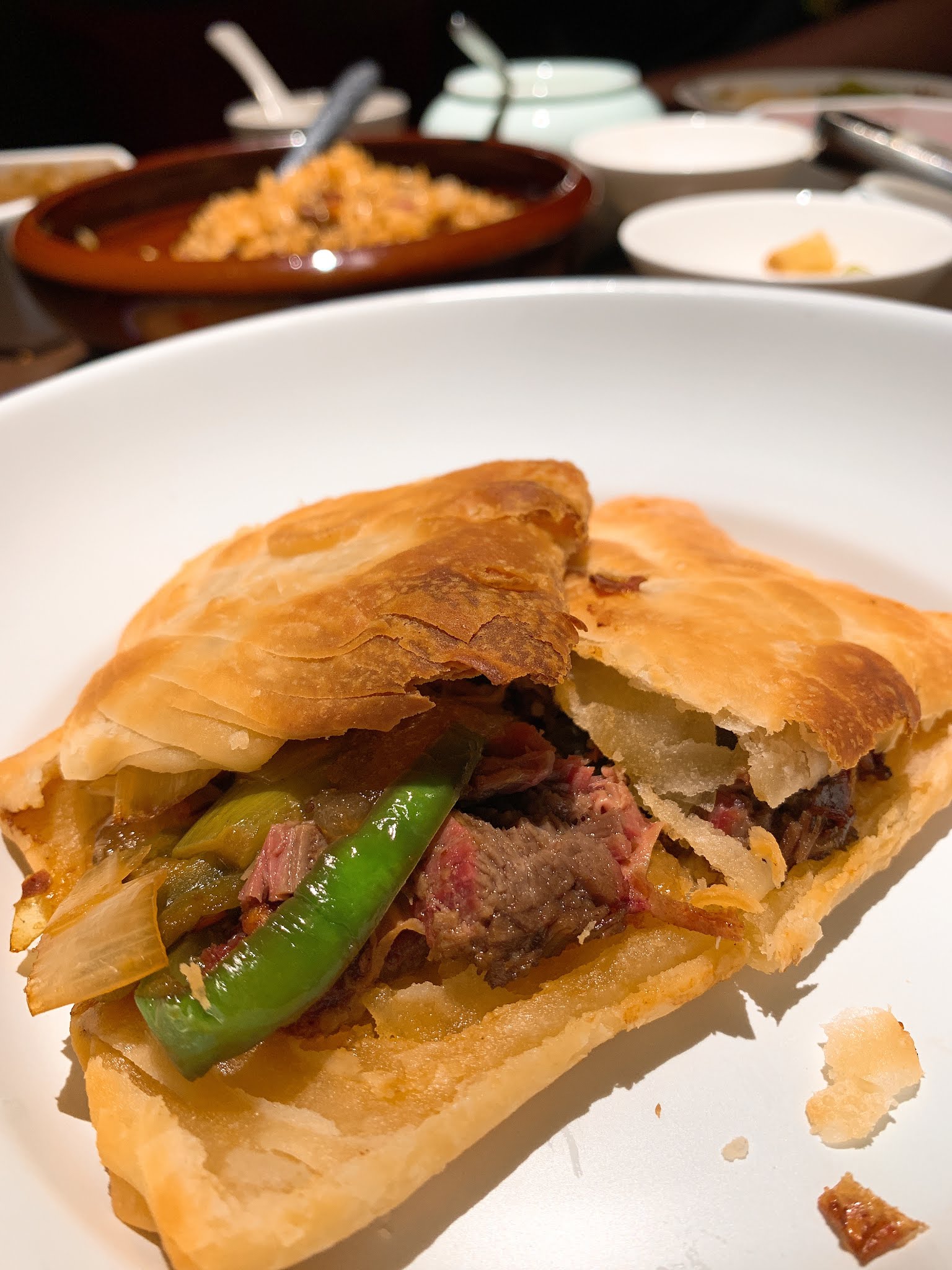 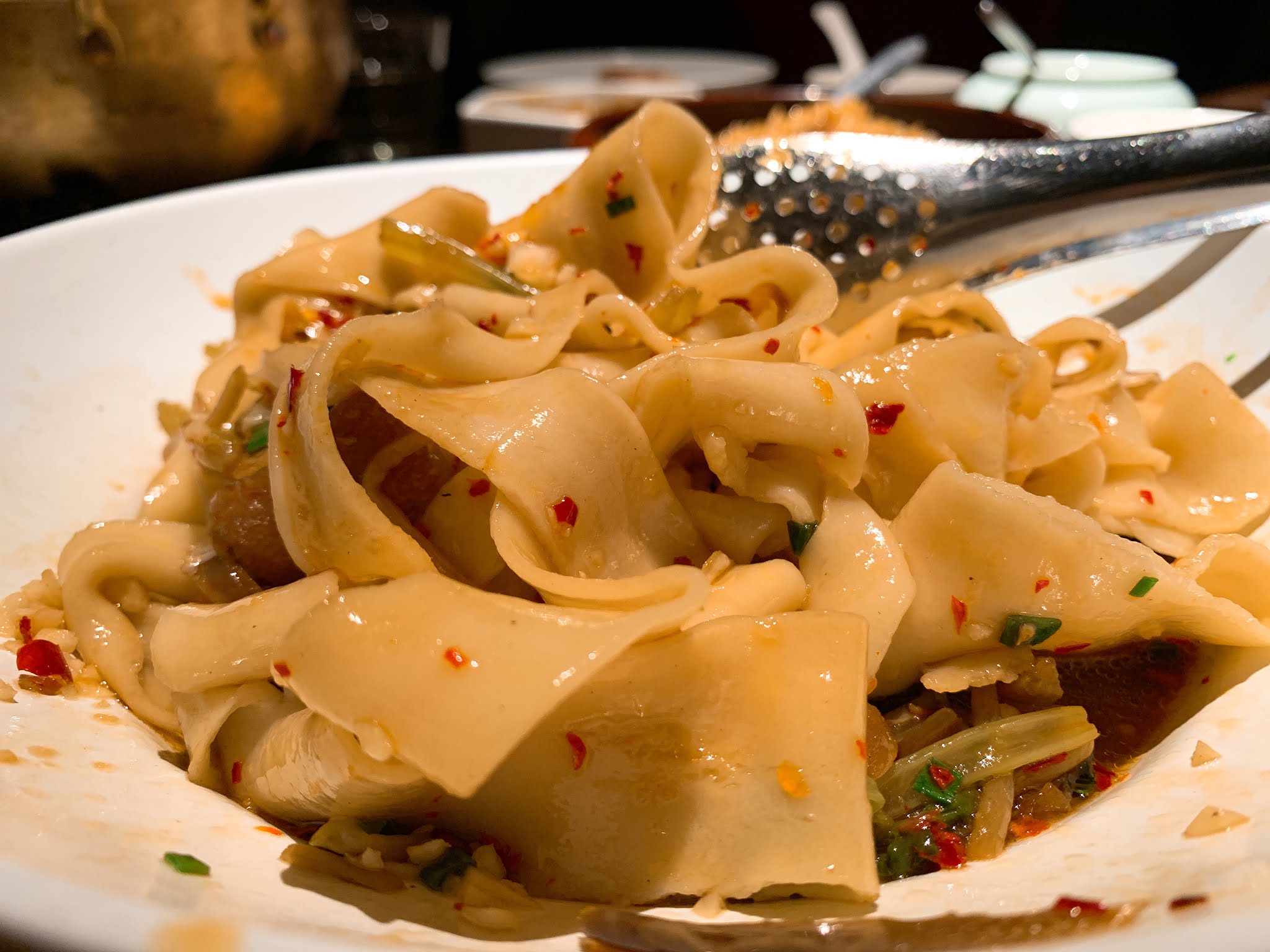 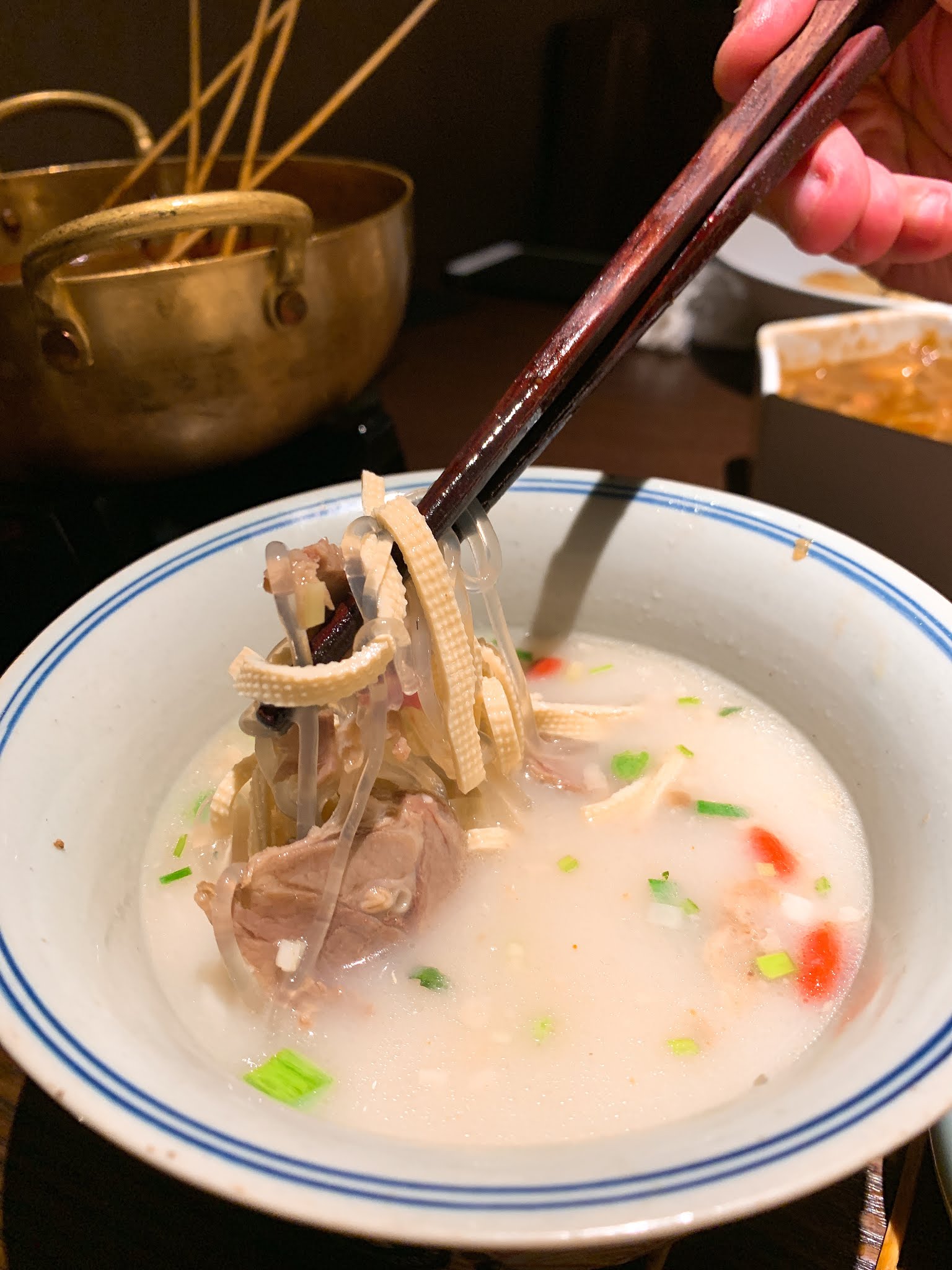 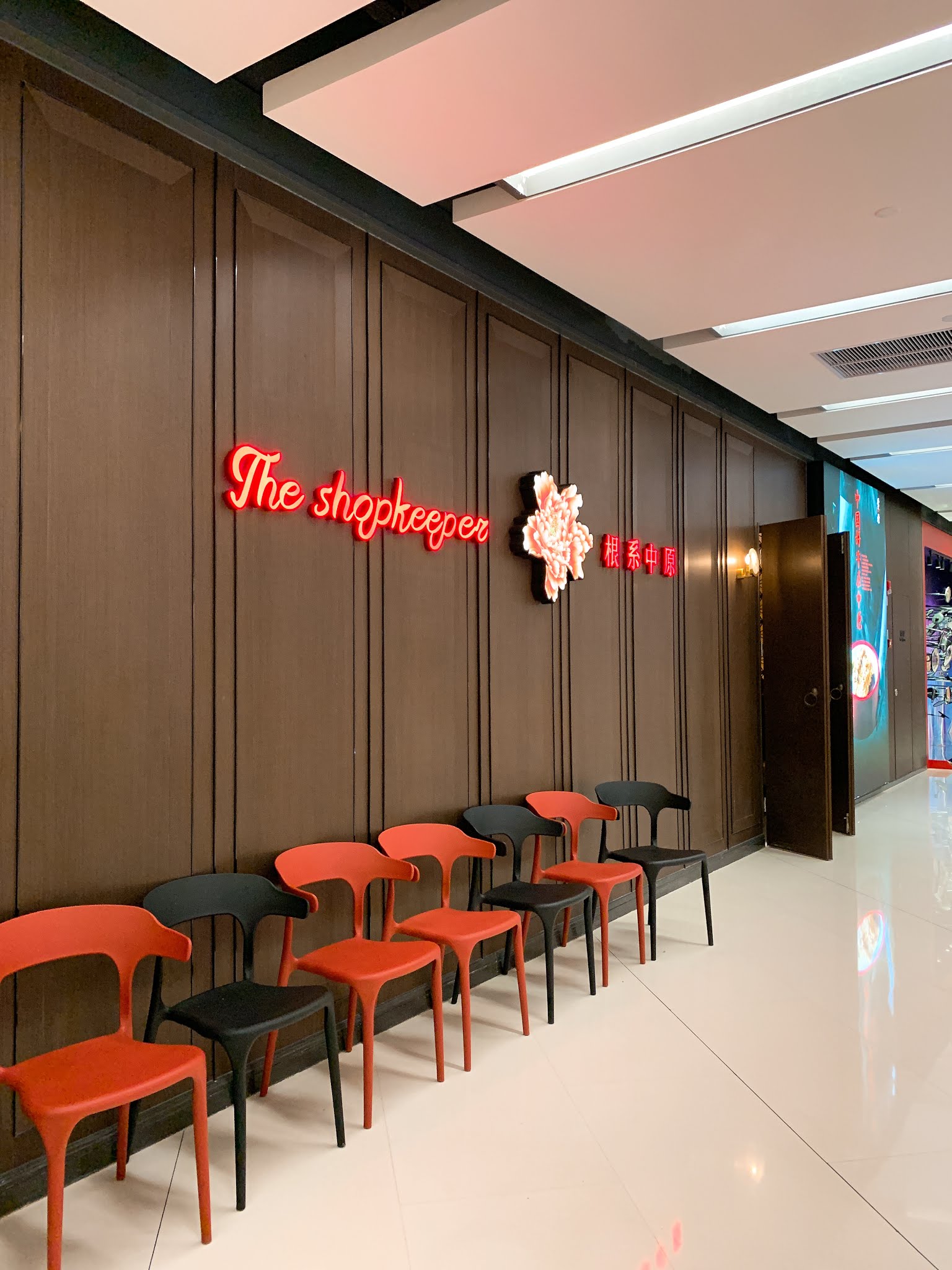 Atmosphere: A family friendly restaurant with beautiful interior. However, the table we were given was a little too cramp. Otherwise, it was a lovely dining experience.
Noise Level: