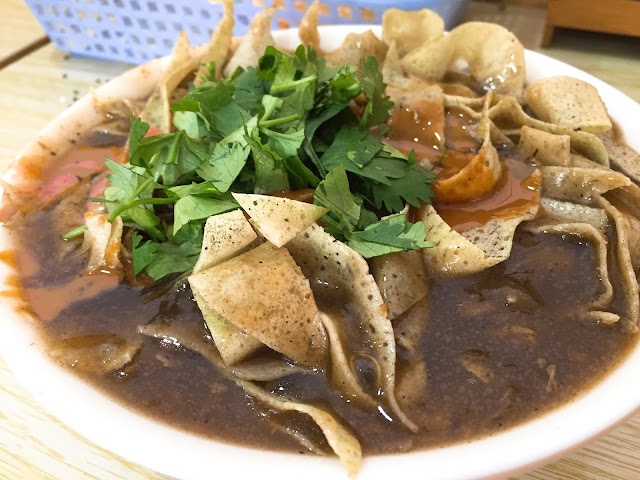 Tianjin's famous 大福来锅巴菜 was founded in the Song Dynasty. Legend has it that Emperor Qianlong was returning to Beijing via Tianjin. He tasted the pancake rolls and soup made from shredded pancake, salt, sesame oil and parsley. Tianjin's casserole is not only a meal, but also a soup or dish, and it has become a unique special dish in Tianjin.

锅巴菜 (Guobacai) (above) is one of Tianjin's authentic traditional snacks. Made from thin crispy crepe cut into broad long strips (like linguine-like noodles), the hot thick savoury soup is then poured into the bowl. The soup is made up of sesame oil, ginger, soy sauce, green onions and bean curd. This dish can be eaten as breakfast or a proper meal alongside other Tianjin snacks. Eating this for the first, 锅巴菜 is flavourful and filling. (Food rating: 3/5) 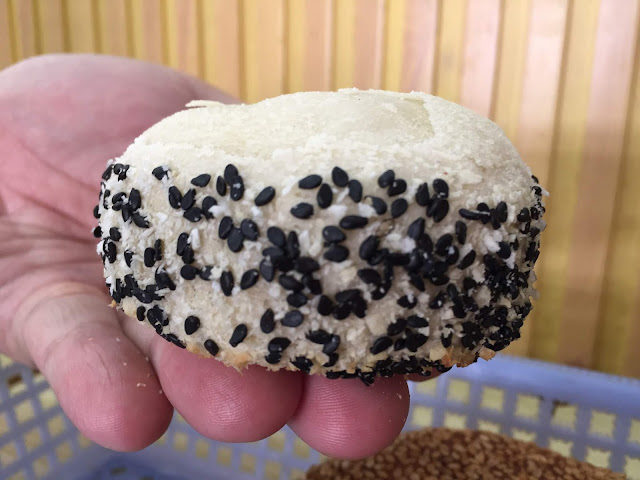 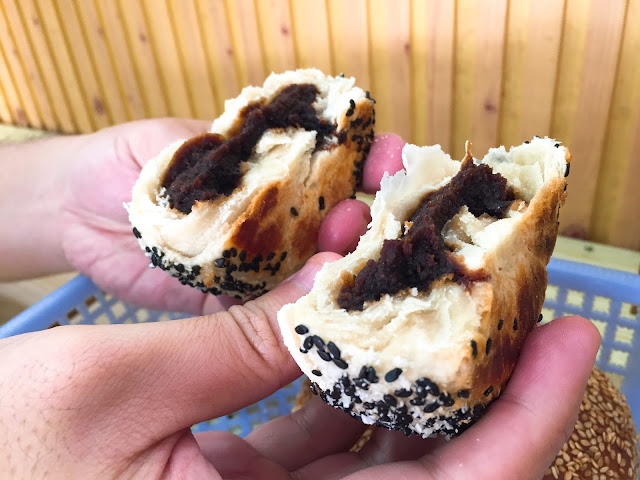 One of Tianjin's household snacks, Tianjin Assorted Buns (什锦烧饼) is famous in the area. Founded more than 60 years ago, Wang Shulun went to learn production techniques from Lu Fengxiang. Wang created dozens of fillings such as bean paste, dried plum, etc in the biscuit (烧饼). It is now very much appreciated by many and have become a staple food in the city and beyond. Liked the 'thousand' layers of the pastry with rich sanguine red bean paste. (Food rating: 2.5/5) 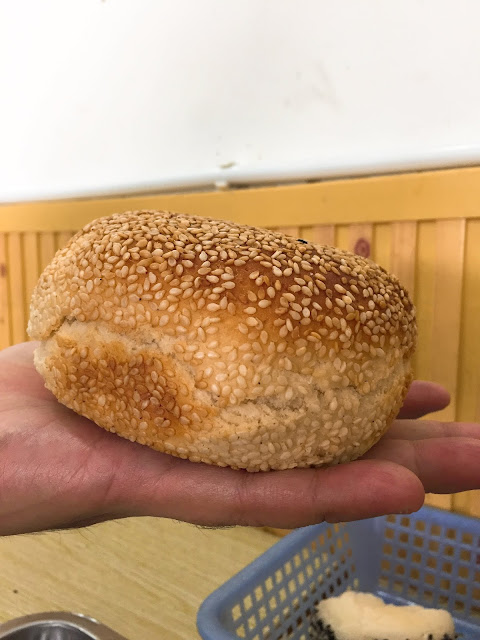 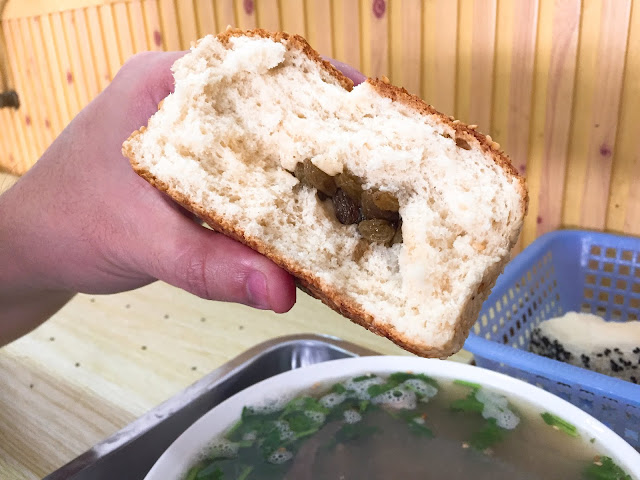 麻团 is actually a big bread bun covered with white sesame seeds. The bun was very dense and it will definitely fill your stomach. The taste was plain but the sesame seeds were very fragrant. (Food rating: 2.5/5) 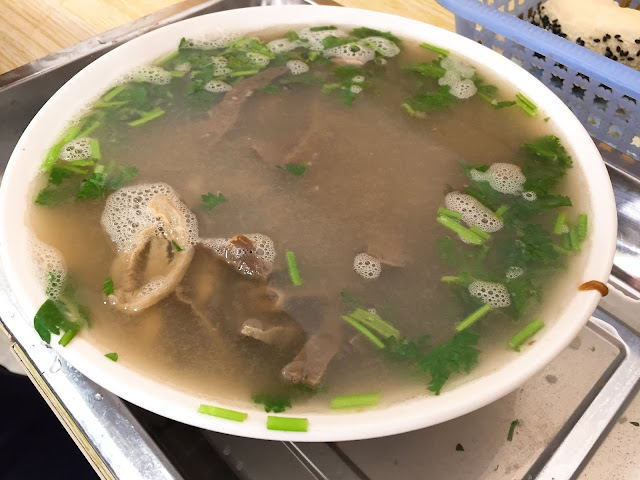 The Mutton Innard Soup (精品羊杂汤) is one of the popular dishes at DFL. The taste was is very different from the Singapore-style mutton soup. It was bland but savoury. The mutton in the soup was very generous. It was just a bowl of soup, so you may wish to give it a miss. (Food rating: 2.5/5) 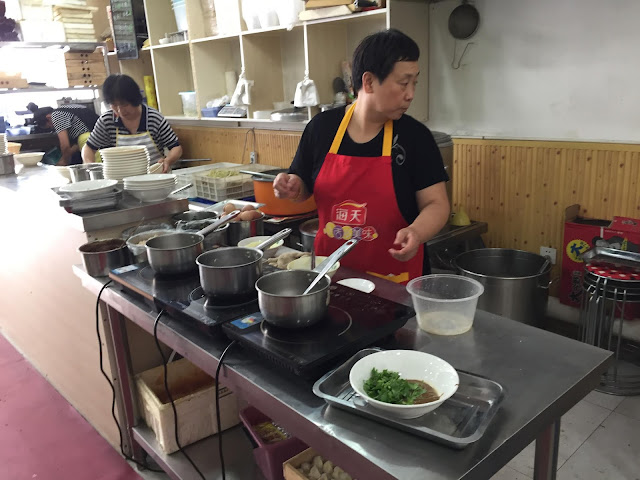 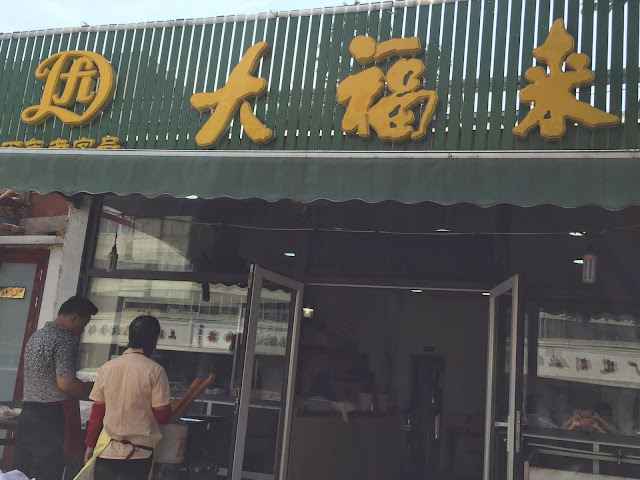