A 72-hour Guide in Nanjing, China 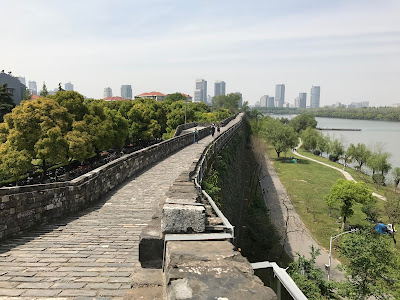 Nanjing is one of the nation's most important cities for more than a thousand years and is recognised as one of the Four Great Ancient Capitals of China. Nanjing had been the world's largest city for hundreds of years.

Inspired by the travel variety shows and the interest in Chinese history, we booked a 3-day trip to explore Nanjing, China.

Arrived in late afternoon, we checked into a serviced apartment in XinJieKou district (新街口). XinJieKou is the Times Square of Nanjing with a shopping belt of luxury goods and great food choices. After we settled down, we went to Deji Plaza for dinner.

Originally, we wanted to try a restaurant called 南京大排档 or Nanjing Impressions, which was recommended by the Taiwanese chef-cum-TV presenter, 詹姆士. But the restaurant was already full and we had to wait at least an hour to get a table. 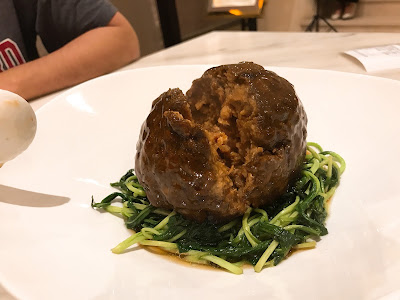 Instead, we dined at another restaurant, 南京精菜馆 or Nanjing Jing Restaurant. Dressed in a Tuxedo with tails, the service staff was very professional and ushered us to our table. The interior had an old fashioned decor, bringing diners back in time. Sitting facing the stairway of the restaurant, we had a full view of a violinist playing live music to bring up the mood. 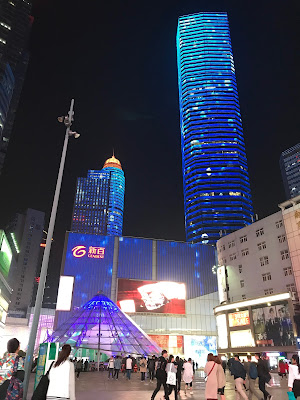 After dinner, we explored the shopping belt of Nanjing. There were lots of neon lights that were similar to Times Square. 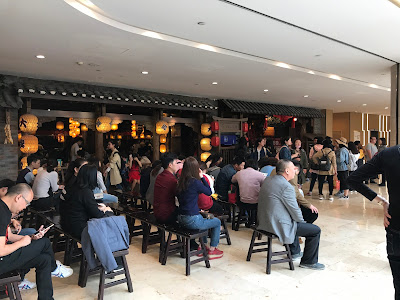 We headed back to Deji Plaza for 南京大排档 or Nanjing Impressions. Opens at 11am, we arrived at 10.30am and the restaurant was already three-quarters filled with diners. Decorated like the ancient Chinese restaurant or 客站, we felt as if we were back in ancient China. The ambience was like a time capsule and every minute detail was taken into consideration, ensuring that diners had the nice cosy experience. We were amazed how delicious the dishes were. Recommended dishes include Strata Layer Steamed Cake, Osmanthus-Scented Steamed Sponge, Jinling Noodles in Light Soy Sauce Broth, Jinling Signature Salted Duck, Celestial Roast Duck Dumplings, etc. 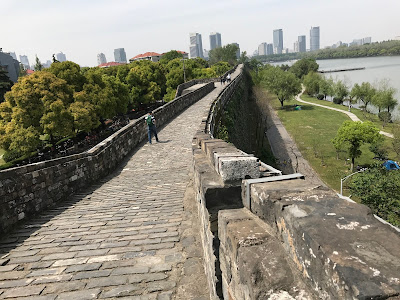 From XinJieKou, we took a 2-hour leisure walk to the Ming City Wall, one of Nanjing's key historical and cultural remains of Ming Dynasty under state protection. Designed by Ming Emperor Zhu Yuanzhang, after he founded the Ming Dynasty, is a masterpiece of China's ancient architecture. 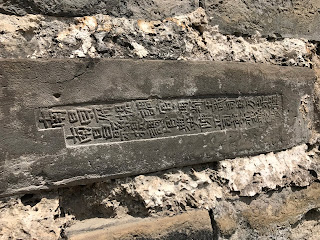 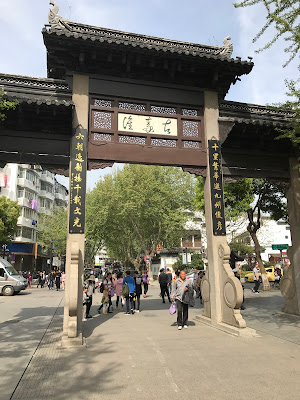 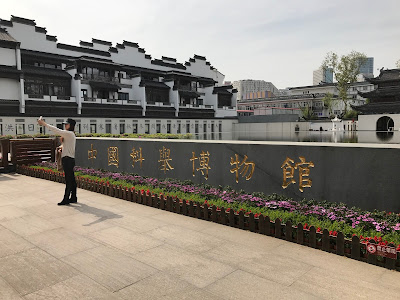 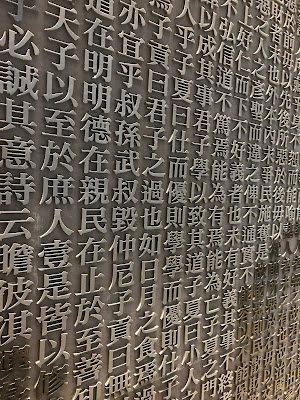 The wall inscriptions were taken from a book by Confucius. 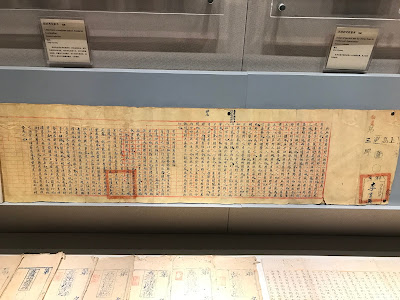 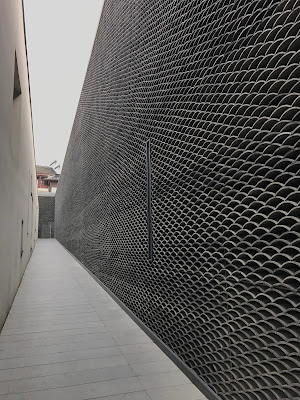 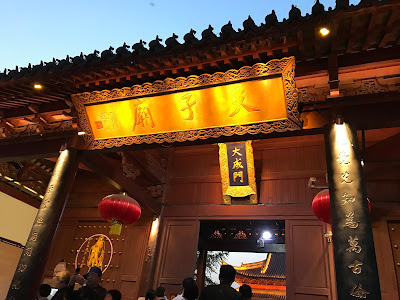 The legendary Confucius Temple where many locals and tourists go and seek divinity for their children. 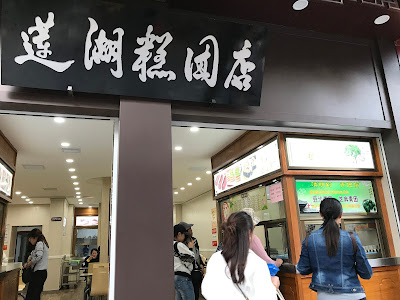 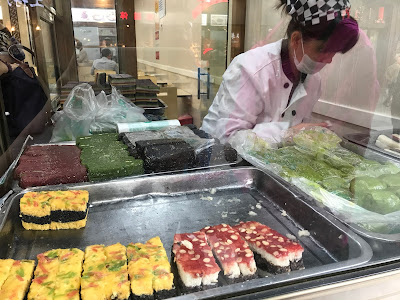 Within Confucius Temple Pedestrian Street, you will find a confectionery shop, selling the local cakes. They were many shapes, sizes and colours. Unable to decide, we bought every variety. Note that every variety comes in pairs. I loved the green ball with red bean paste. It was savoury and sweet at the same time. There are many tourists buying the confectionery too. 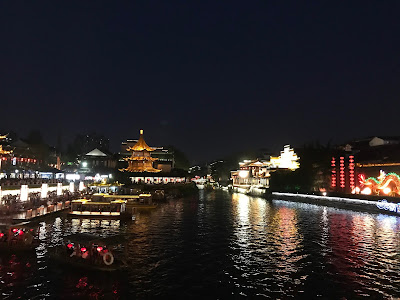 We waited until the sky turned dark to enjoy the beautiful lightings along Qinhuai River (秦淮河).

Day 3
After visiting the key places in Nanjing, we ended our trip with a good meal at Deji Plaza again. This time, we had Hangzhou cuisine - Gui Man Lou (桂满楼南京德基广场店) which seemed to be extremely popular. People were already waiting in queue at 11am when they opened and the restaurant was already crowded.

The restaurant has a very nice rustic interior setting that brings diners back to the ancient Chinese history. The interior gave a nice cosy feeling and their staff were extremely fast and efficient.

Afterthoughts: Nanjing is indeed a beautiful place, rich in history and culture. I will love to visit and learn more about the beautiful city. This is the first time that I have ever explored the city. Previously, I went with a tour group to visit a few cities in China. Before I could immerse myself into the beautiful city and its wonders, I had to move to another city. Nanjing, I will see you again.
$ China Chinese Confucius Temple (孔子庙) Feature Ming City Wall Nanjing Nanjing Impressions (南京大排档) Travels
Location: Nanjing, Jiangsu, China