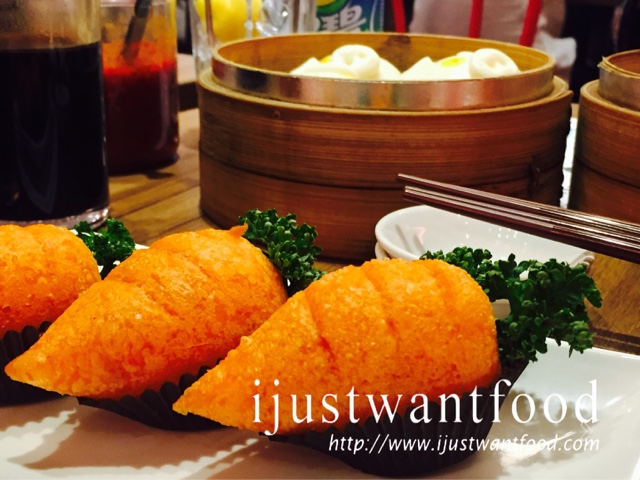 I took notice of this dim sum place when I watched a Taiwanese popular variety show - 康熙來了. I have been wanting to try this restaurant since then. I finally had the opportunity to have afternoon tea recently. 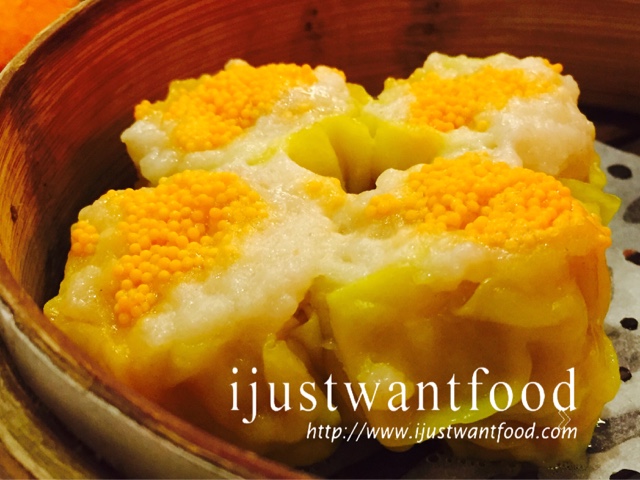 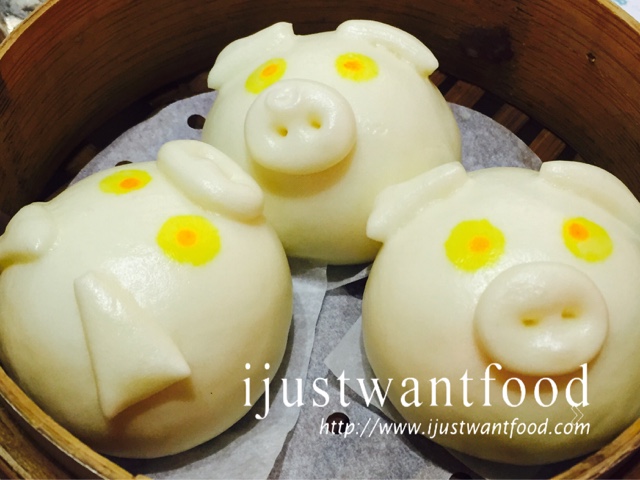 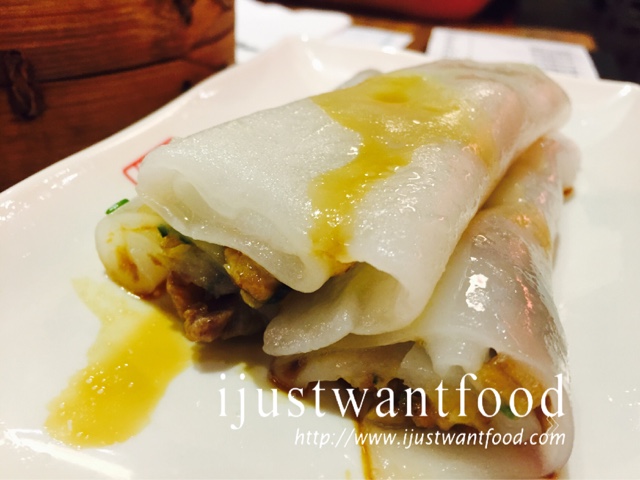 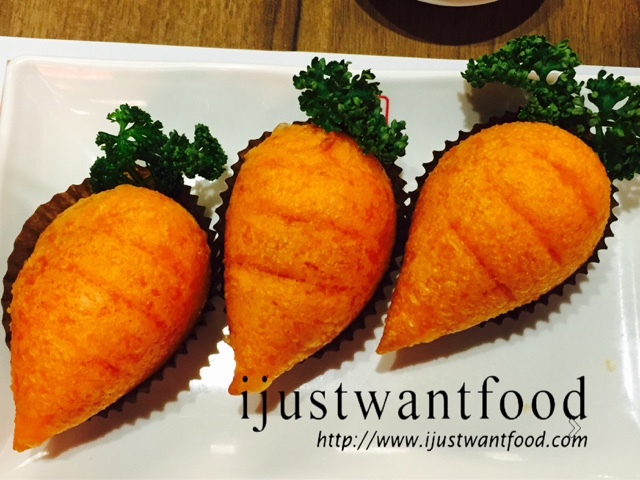 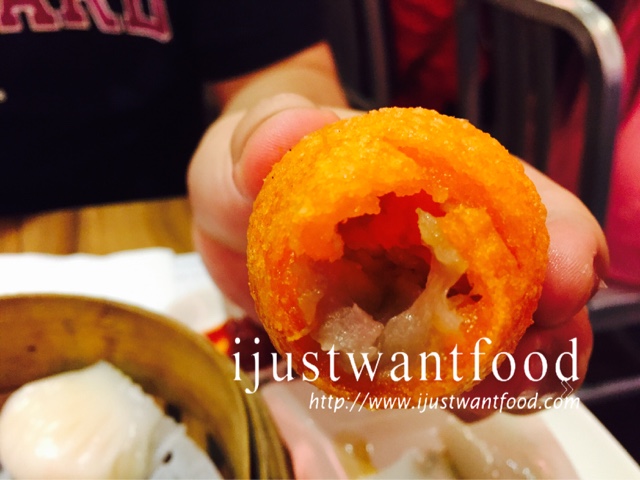 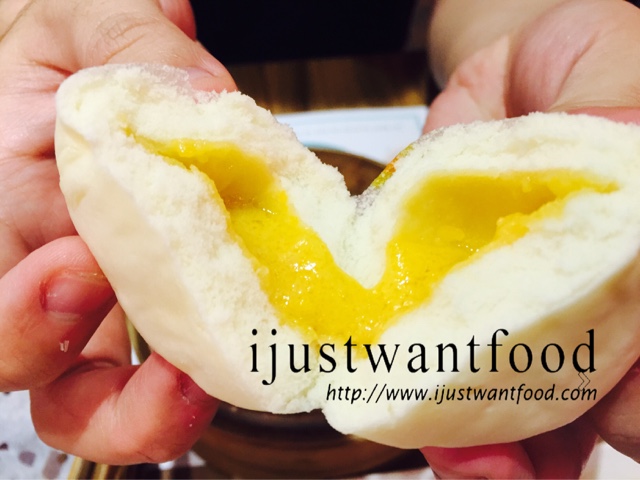 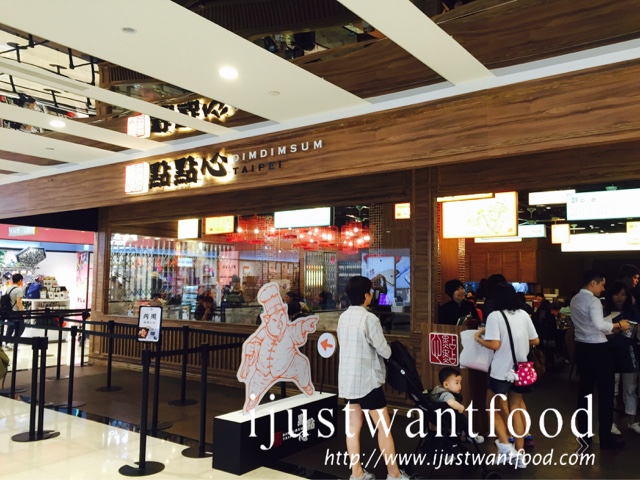