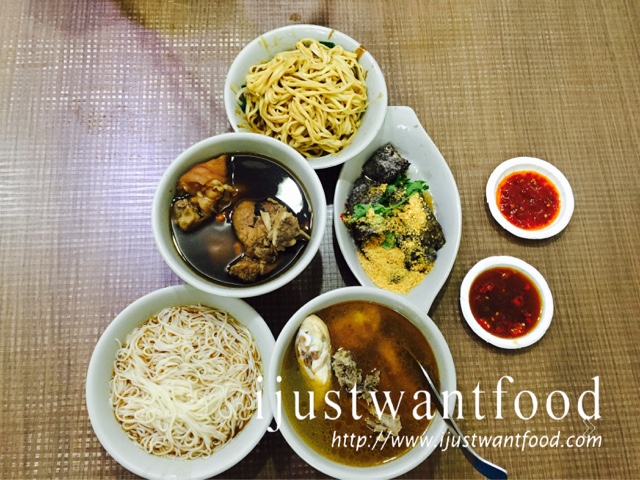 Unlike the Sesame Chicken (麻油雞湯) in Singapore, there was a strong rice wine in the dish, giving it the added fragrance. The blood glutinous rice (乾米血糕) was interesting as it did not have a bloody aftertaste. We ordered two different kinds of noodles. The yellow noodles came with peanut sauce (麻油乾麵線), whereas the rice vermicelli was soaked in the sesame chicken broth, rich with rice wine (麻油湯麵線). 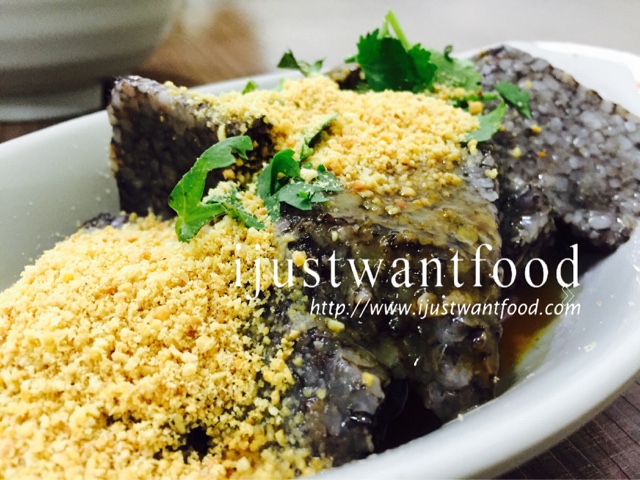 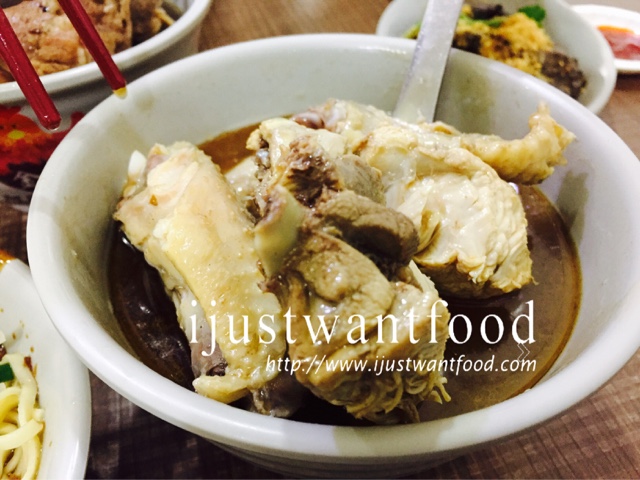 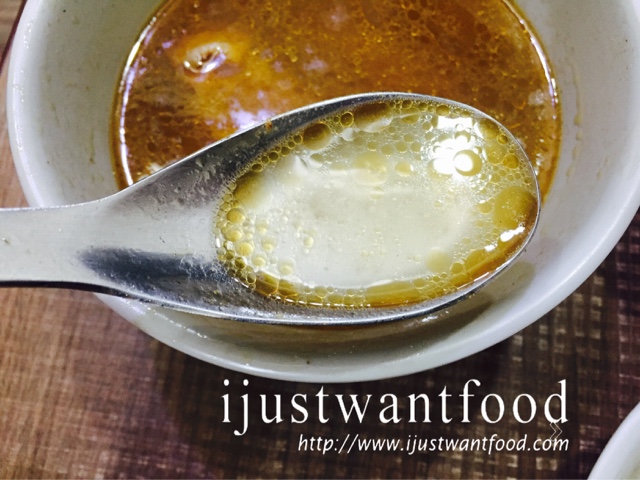 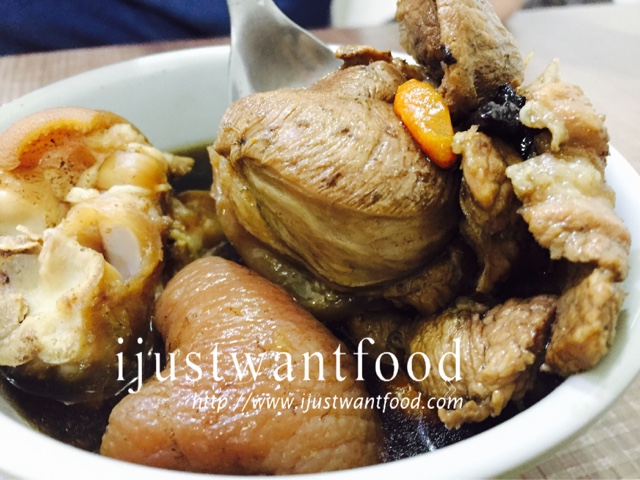 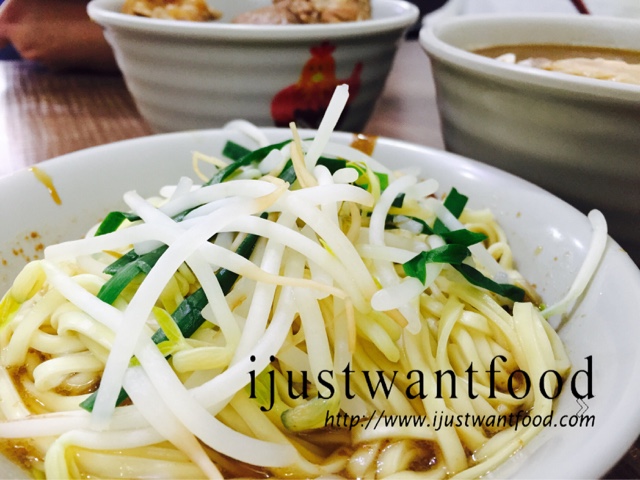 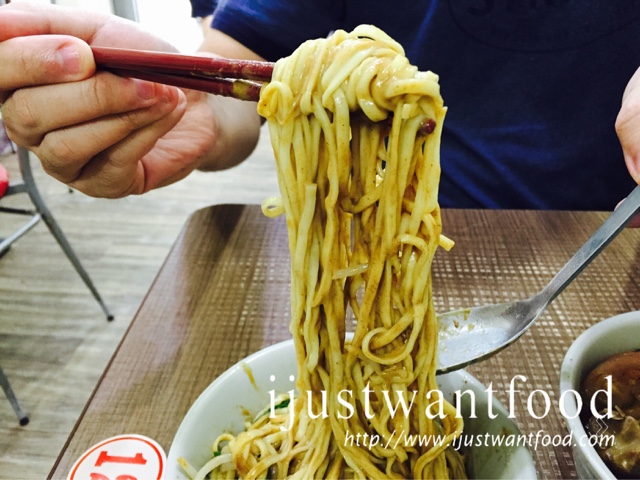 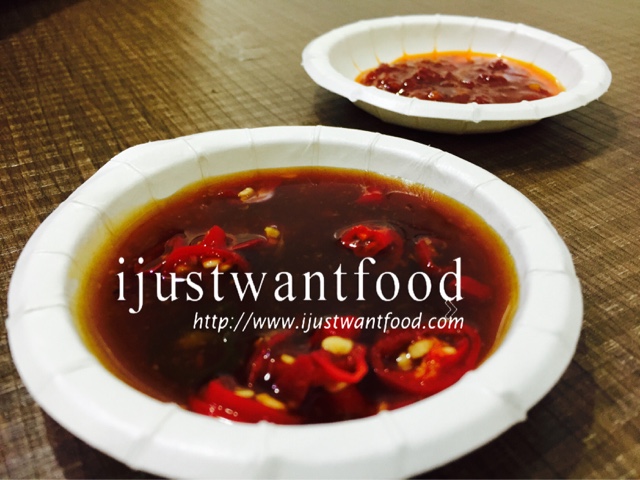 Spicy cut red chilli with their special fermented soy bean sauce which complemented all the dishes we ordered. 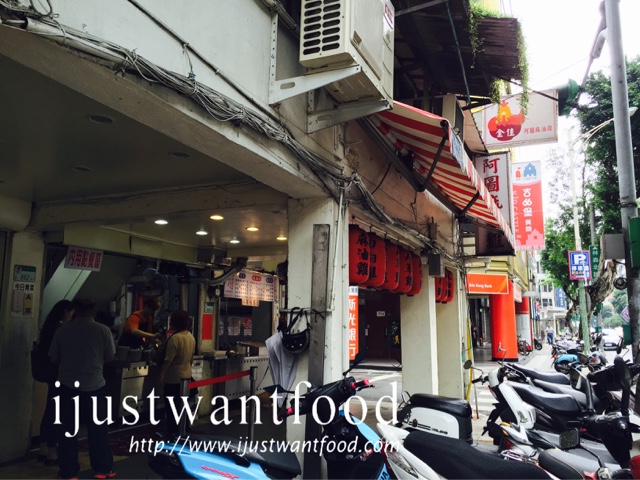 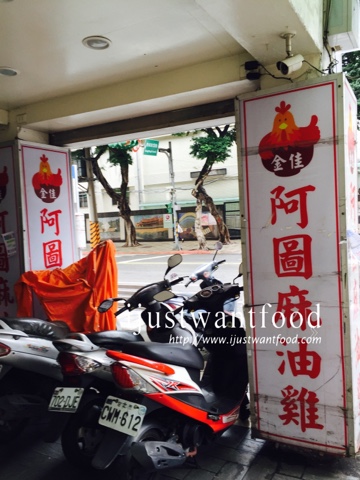 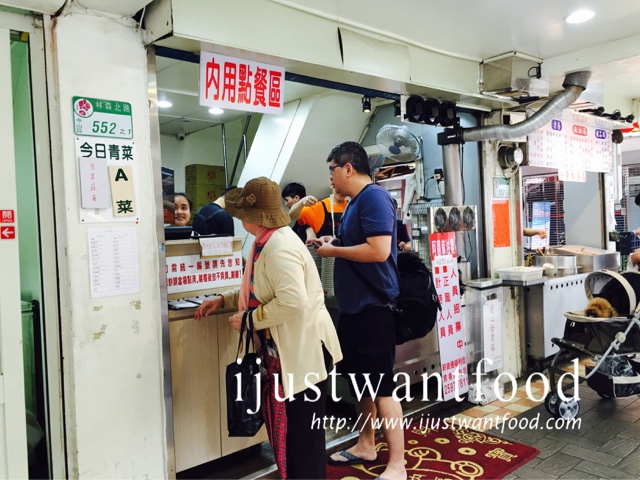