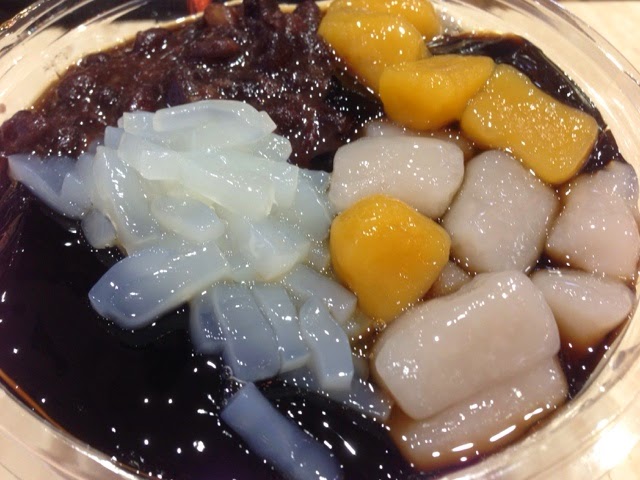 At New York Food Court, why not have some desserts? There are at least two dessert shops in the food court and we decided to try Yoyo 甜品 Dessert. 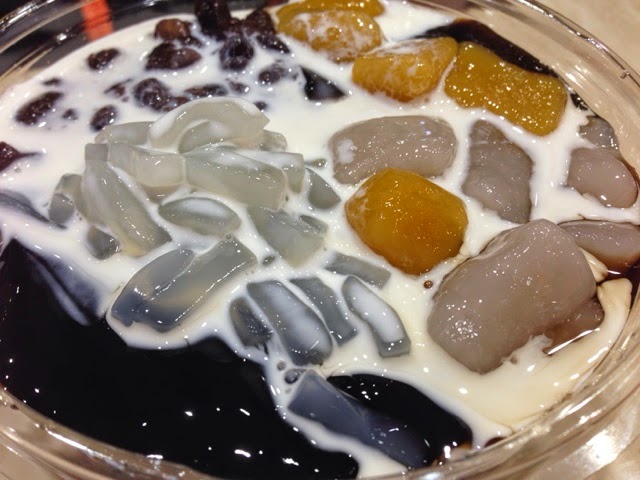 The Grass Jelly No. 3 (仙草3号), priced at USD5.95, was forgettable. Firstly, the chewy yam cubes were tasteless. The chewy sweet potato cubes were tasteless too. The Nata de Coco (coconut jelly) was so so. Actually, the entire dessert was tasteless. The only ingredient that was worth mentioning was the red bean. The red bean was perfectly cooked. The beans were not mushy and they have the crunch. I would not be trying it again. (Food rating: 2/5) 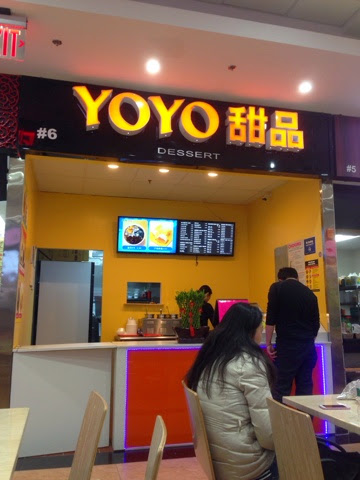