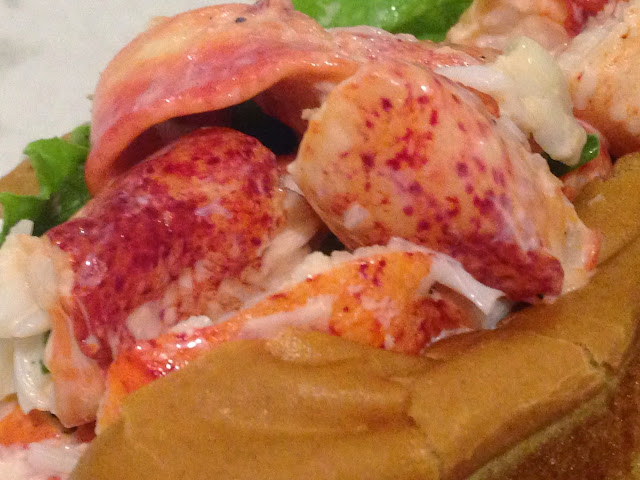 Opened in 1974, The Lobster Place aims to bring a taste of the Maine coast to restaurants and consumers in New York City. Their wealth of experience as a seafood wholesaler, retailer and restauranteer has earned the place a reputation for serving the freshest, finest seafood from around the world.


Located in Chelsea Market, The Lobster Place was crowded with people or tourists eating fresh seafod. Wanting to compare the difference between The Lobster Place and James Hook & Co, we ordered a lobster roll picnic box that came with a bag of chips, a piece of homemade chocolate chip cookie and a bottle of root beer at USD19.95 (taxes excluded). A lobster roll here would cost USD16.95 (taxes excluded). After doing our math, we chose the picnic box which was more worth it.

The picnic box cost us USD22, which we felt that it was pretty pricey. 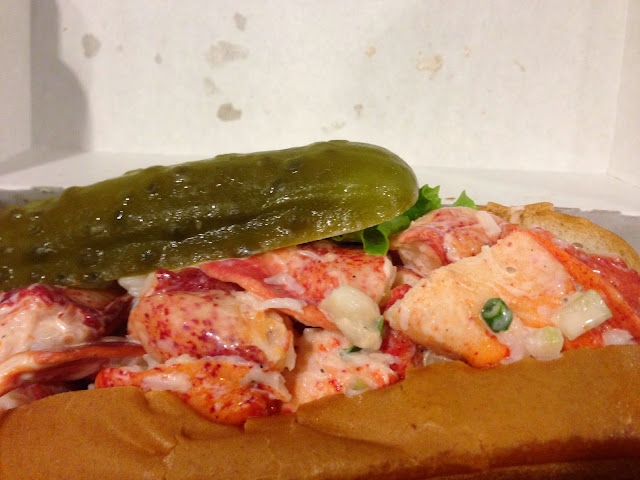 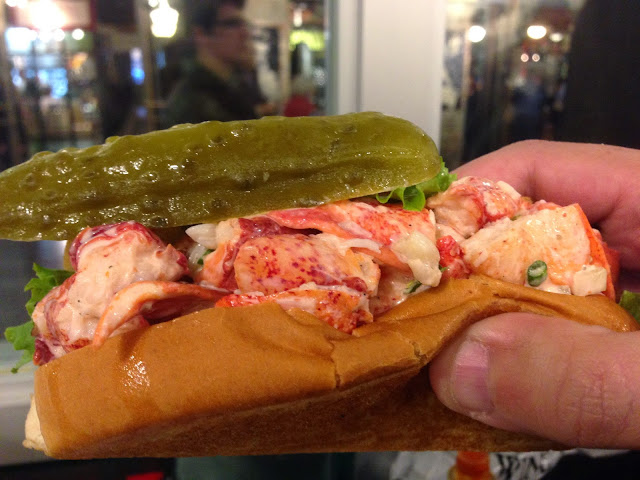 The Lobster Roll was filled with lobster meat mixed with light seasoning and lettuce. The steamed lobster meat was tender and soft. The light seasoning was nice but something seemed to be missing in the sandwich. What we liked most about the sandwich was the perfectly toasted bun. It was lightly crispy and soft at the same time. Compared with the lobster roll I had at James Hook, the meat in sandwich at The Lobster Place was lesser in portion and less enjoyable (flavourable). As for the rest of the food in the picnic box, it was nothing much to share. (Food rating: 2.5/5)

I still love the Lobster Roll from James Hook, as compared to The Lobster Place. 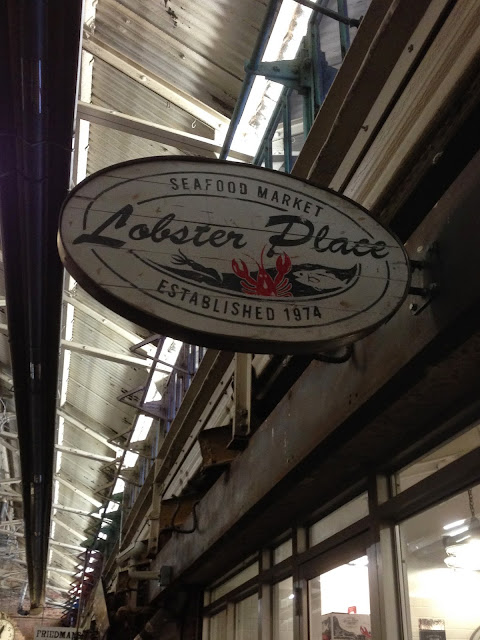 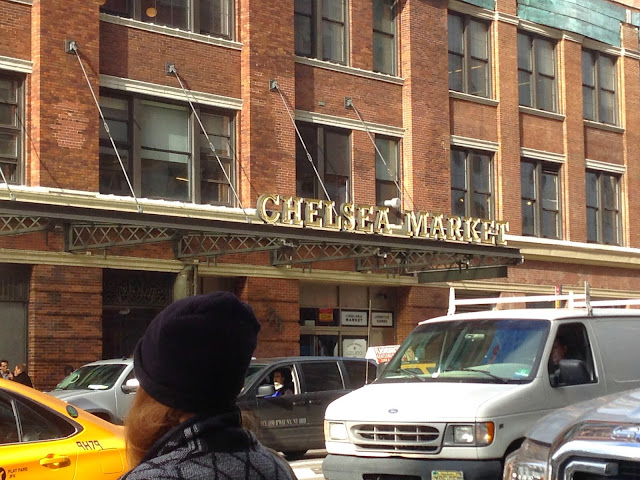 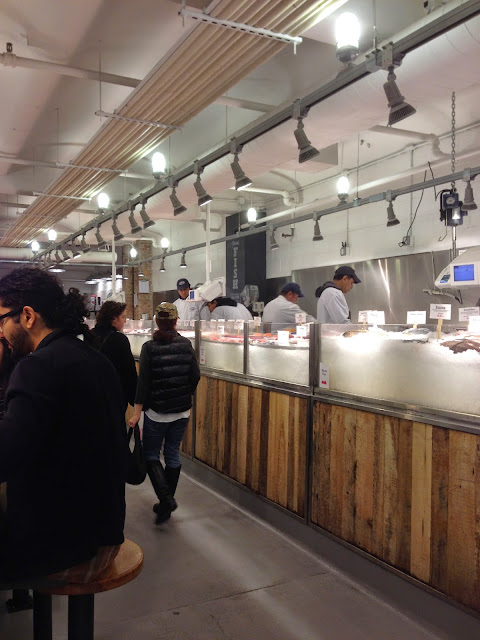 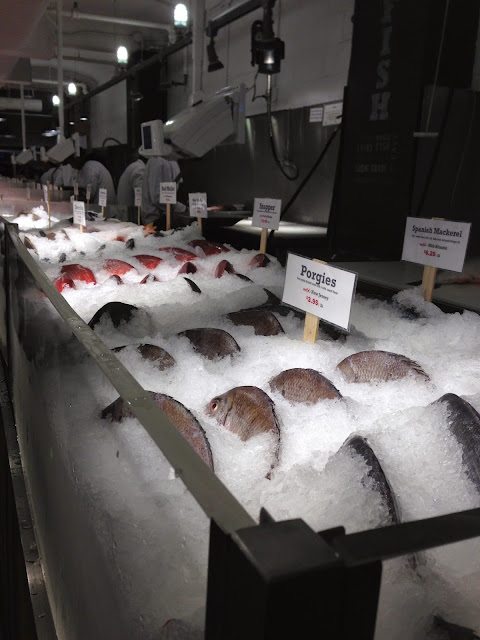