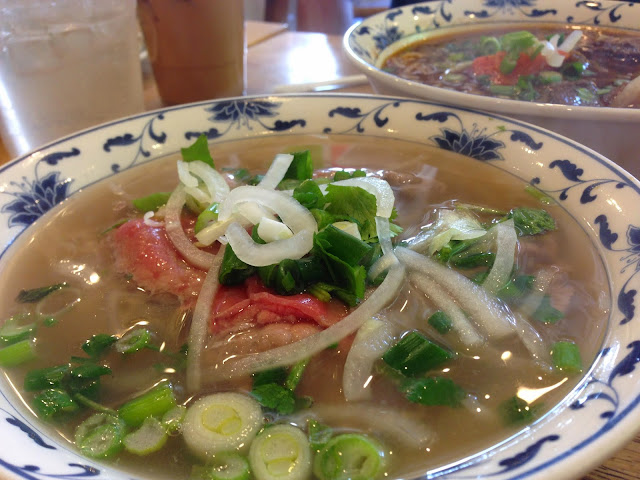 The Vietnamese Cuisine is deemed to be one of the healthiest food in the world. The cuisine is influenced by the Asian principle of the five elements such as wood, fire, water, earth and metal. In terms of taste, it should possess sour, sweet, bitter, spicy and salty.

Located a block from the Metro subway station, Pho Hoang stood at the junction of Main Street and Kissena Boulevard. The restaurant had a simple interior as if it was built in the 80s. The serving staff were very friendly. In the restaurant, there were two different cuisines, Vietnamese and Cantonese. At first, I was afraid that the food would disappoint me just like Bangkok Thai. To my surprise, the Vietnamese food was not only delicious but also almost original.

We ordered two bowls of rice noodles, two appetisers and two beverages at a total amount of USD33. It was quite reasonable priced.

Pho Tai (生肉河粉) (above) is made up of rice noodles in beef broth and topped with fresh rib eye slices. I ordered a small serving at USD6.50. This bowl of noodles was sufficient for a person's full meal. The highlight of this noodle dish was the beef broth. It was light but tangy that I could not stop drinking the soup. The rice noodles were chewy but the portion was too much for me. The beef slices were a delight. The fresh, thinly sliced beef were delicious. (Food rating: 3.5/5) 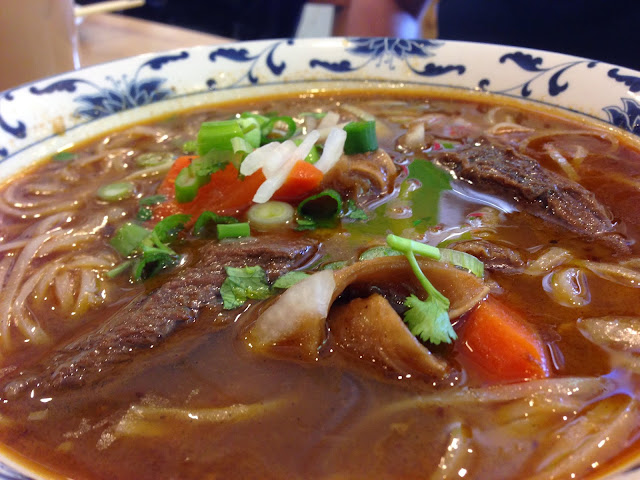 Pho Bo Kho (越式牛南河粉) is served with rice noodles in beef stew. Priced at USD7.50, the beef stew was more flavourful than Pho Tai. The viscosity of the stew was thin. The beef briskets were very tender and were easily bitten off. The carrots were soft and sweet. This noodle dish was also very delicious however, both of us preferred Pho Tai to Pho Bo Kho. (Food rating: 3/5) 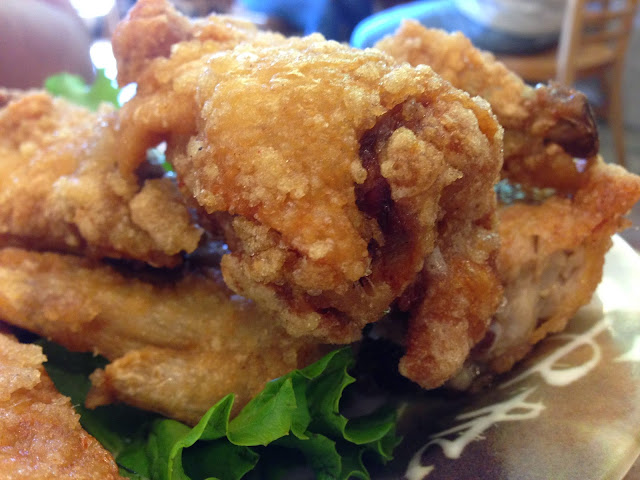 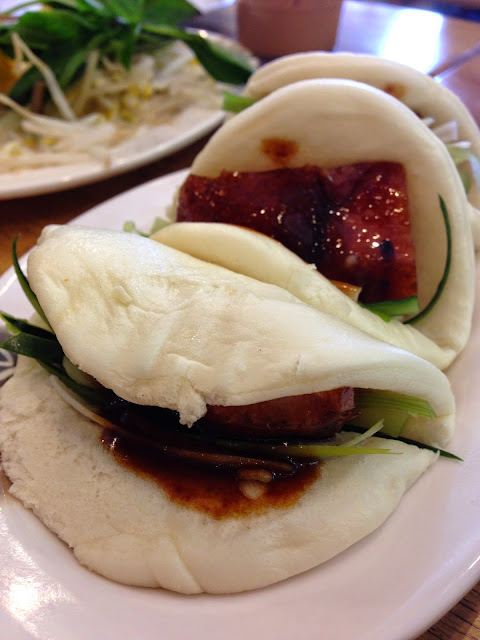 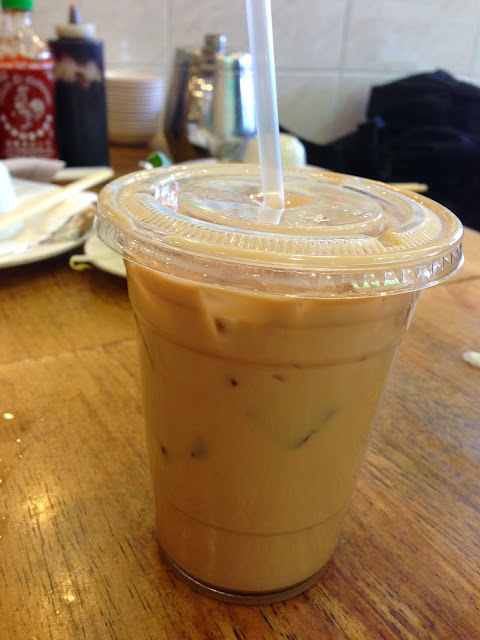 Milk Tea was a very simple beverage and it had a very nice tea fragrance. Priced at USD3, it was a little expensive but a nice drink after a good meal. (Food rating: 2.5/5) 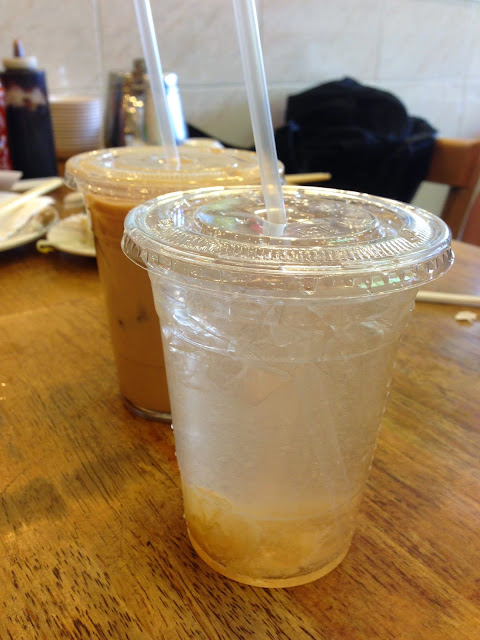 Soda Xi Muqi (苏打酸梅) is salted plum with soda. Priced at 3.50, this beverage is a mixture of tastes - salty, sour and sweet. The saltiness and sourness from the salted sour plum and sweetness from the soda water. I could say that it was a refreshing drink but my friend found it salty. (Food rating: 2.5/5) 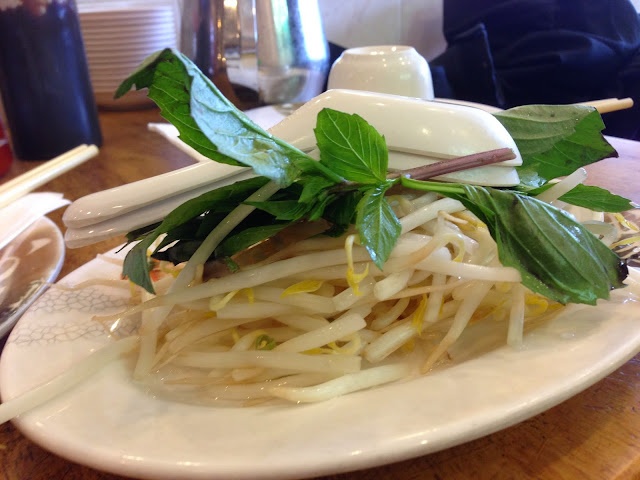 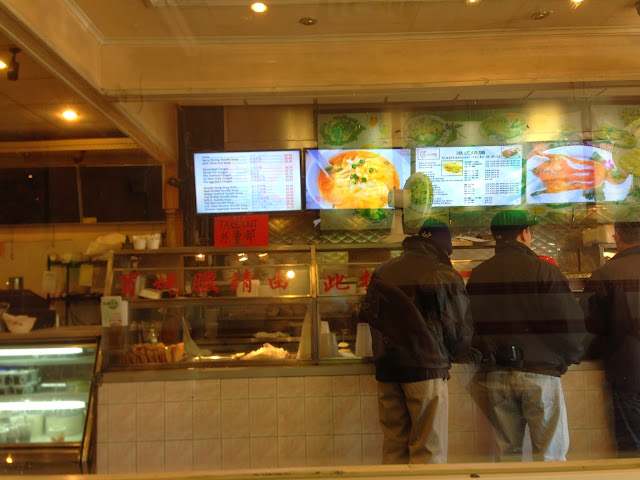 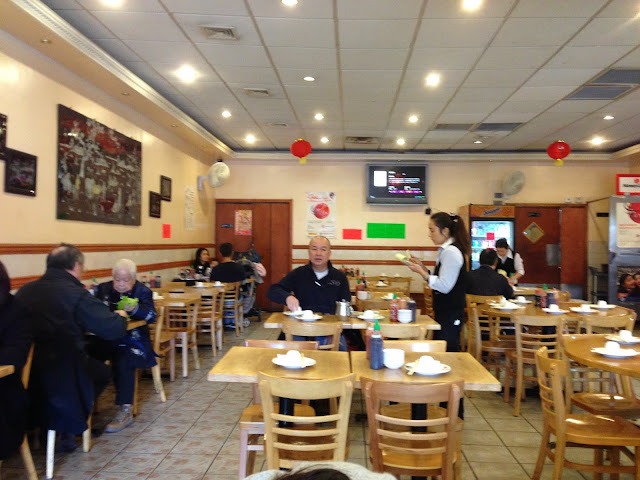