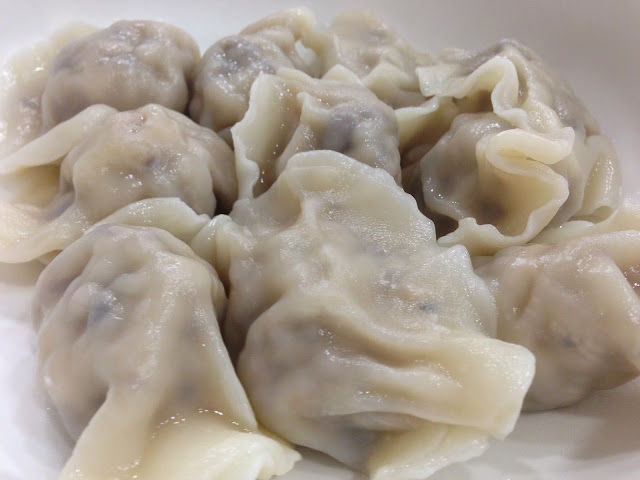 We headed Di Dao Dumplings [帝道小吃] again today. This time, we had two servings of dumplings and other braised items. The restaurant was popular for its traditional dumpling recipe.

At first, I was worried that the restaurant might not open at 8.30am in the morning. But I was wrong. There were people dining in the restaurant already. We ordered a serving of mushroom and pork dumplings and white cabbage with pork dumplings each, followed by two servings of braised beancurd, eggs and chicken thighs.

The total damages was RMB 56 (SGD11), which was definitely worth it. The food was great. 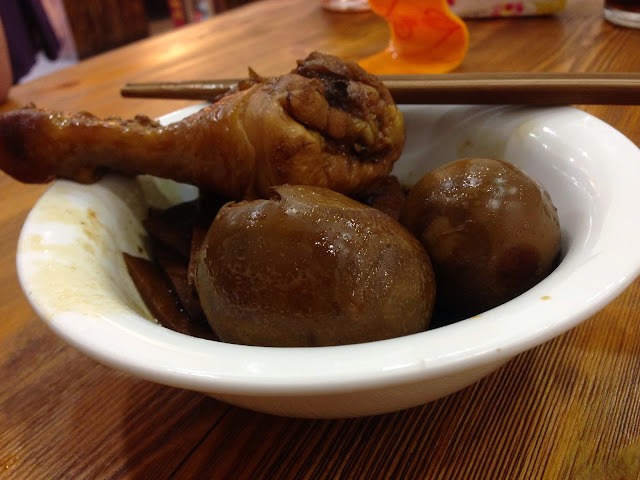 The braised items were served first. Though I had eaten the braised items the night before, they still surprised me. The braised sauce was very fragrant. The fragrance from various spices such as cinnamon were aromatic that I could not stop salivating. I ate the braised chicken thigh first. The chicken was very tender and fat. Each bite reminded me of homecooked food. The beancurd tasted as if it were soaked in the braised sauce for many days. It was simply amazing of how I could taste the aromatic sauce in every part of the beancurd. Finally, the hard boiled egg was freshly prepared. The egg was soft and it had the nice aromatic braised smell and taste. I love each and every one of them as it was fragrant and reminded me of home. (Food rating: 4/5) 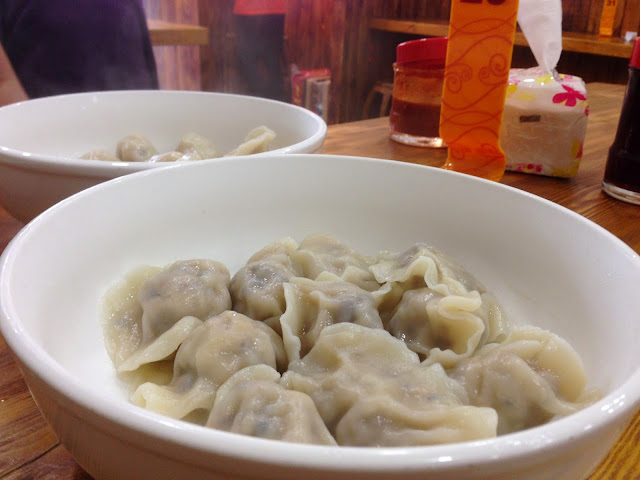 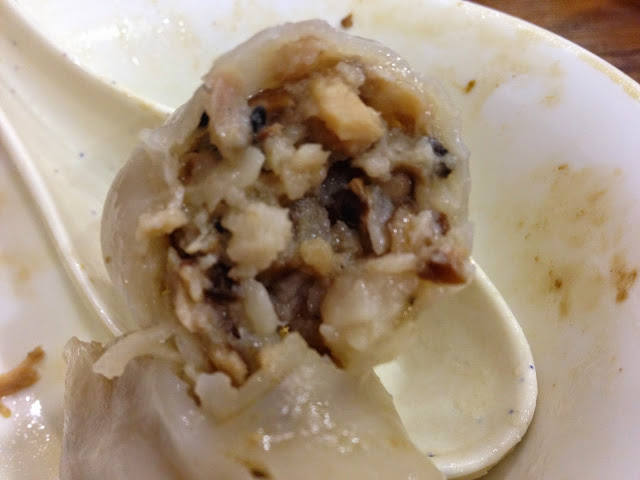 Mushroom and Pork Dumplings (香菇香肉馄饨) was surprisingly delicious. These dumplings comprise shitake mushrooms and minced pork. Each serving of ten dumplings was extremely delicious. The skin was thin and the minced meat was generous. I enjoyed the dumplings best when I dipped it into the black vinegar, which was heavenly. I thought I was either eating at Din Tai Fung or Jiajia frozen dumplings. These two brand of dumplings are the best I have ever eaten. 帝道小吃's dumplings will join the two as my favourite brands for dumplings. (Food rating: 4/5) 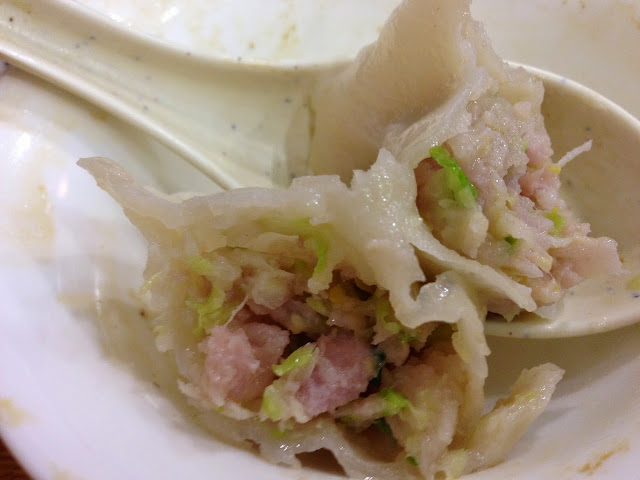 Compared with the above dumplings, the white cabbage with pork dumplings (白菜鲜肉饺) were tasted milder. The dumplings were soft and moist. You must also try dipping the dumplings into black vinegar. You will be surprised how delicious they were. (Food rating: 3.5/5) 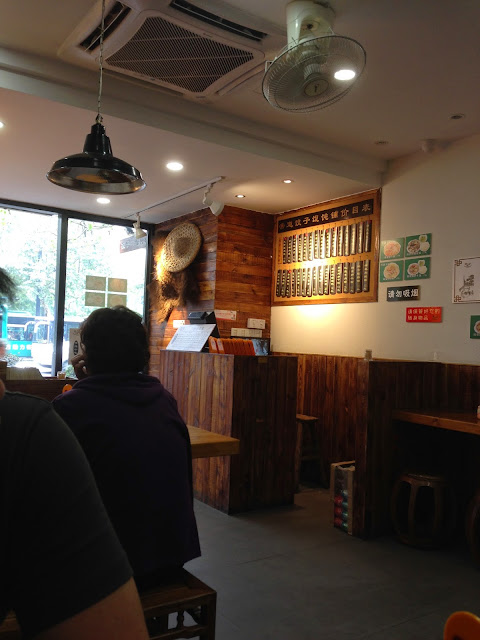