Tim Ho Wan (添好運) launched its first outlet in Singapore in 2013. This created a huge uproar in the city. Long queues were formed and diners had to queue at least one hour before getting a table at Plaza Singapura. Since then, the restaurant opened more outlets in the city - Toa Payoh and Tampines. This had somehow diffused the crowd to suburban regions in the city.

The dining experience was good as the serving staff were very polite and attentive. What I dislike was the overly eagerness of the staff. Whenever we finished a dish, they were eager to remove the plate from the table. Or if we had a piece of carrot cake left on the plate, they would suggest combining with another plate, say a plate with yam dumpling, and removed the table. A nice way of explaining their behaviour was that they wanted to clear the cluttered table to give consumers a nice dining experience.

We spent about SGD60.00 for two persons.

Tip: those who wanted to try the dim sum dishes at Tim Ho Wan - go during off peak hours. We ate around 5pm on a weekday afternoon. 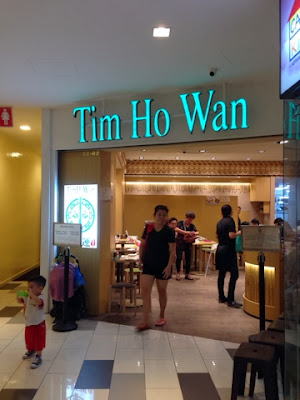 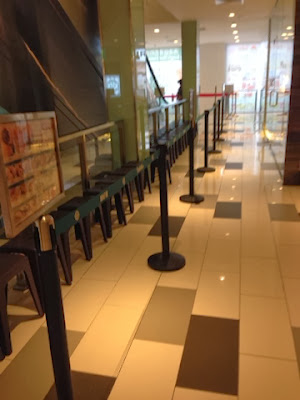 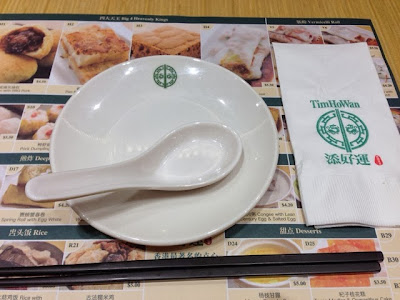 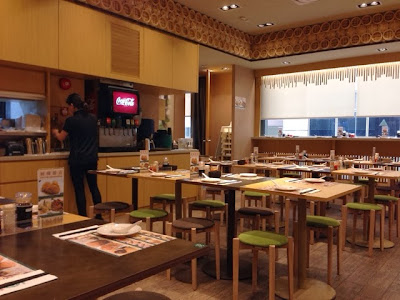 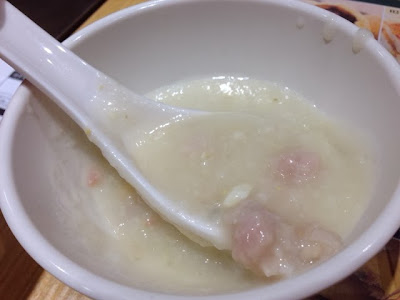 Congee with Lean Pork, Century Egg and Salted Egg (金银蛋瘦肉粥) was not recommended. The congee was tasted like baby food. The congee was normal. The lean pork was very fresh. (Food rating: 2.5/5) 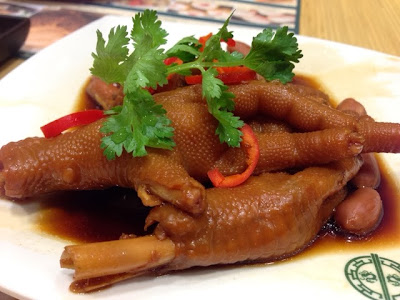 Braised chicken feet with Abalone Sauce (鲍汁焖凤爪) was a good choice if you want to have younger skin. Generally known for its rich collagen, the chicken feet was very tender and well braised. They integrated easily when put into the mouth. The braised peanuts were equally delicious. The abalone sauce was fragrant. (Food rating: 3/5) 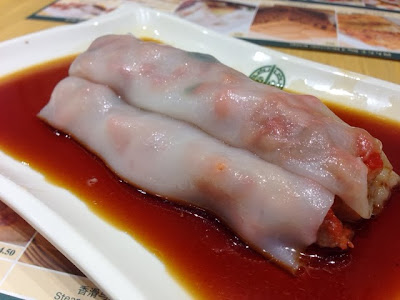 Vermicelli roll with BBQ pork (蜜味叉烧肠) is always one of my favourite dim sum dishes. The vermicelli roll was so soft and chewy. The sweet caramelised pork were also delicious. The light soy sauce drizzled over the roll was superbly good. I recommend that you order this roll when you are at Tim Ho Wan. I like it very much. (Food rating: 3/5) 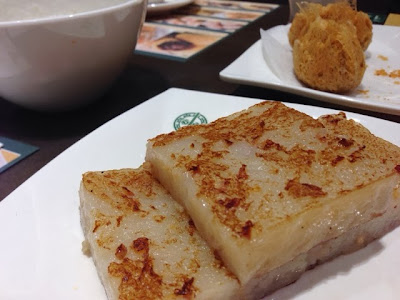 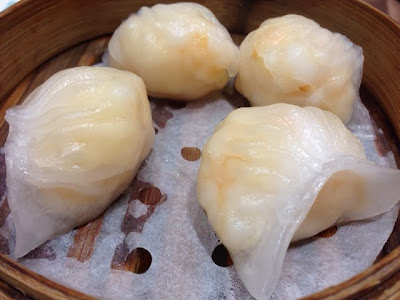 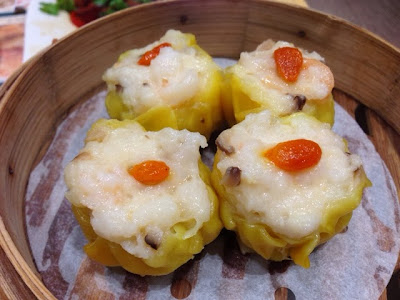 Pork dumplings with shrimps (鲜虾烧卖皇) was a disappointment after trying the prawn dumplings. The ingredients somehow lacked fragrance and a little salty. (Food rating: 2.5/5) 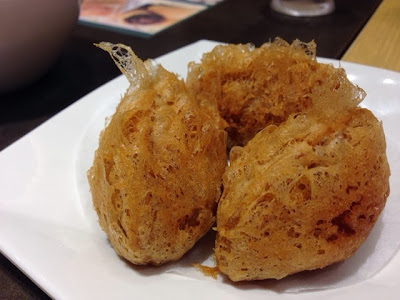 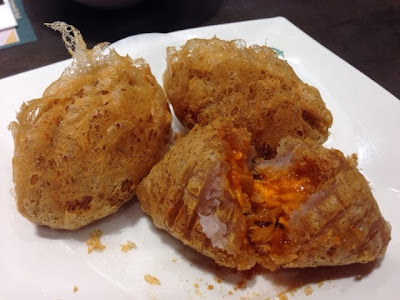 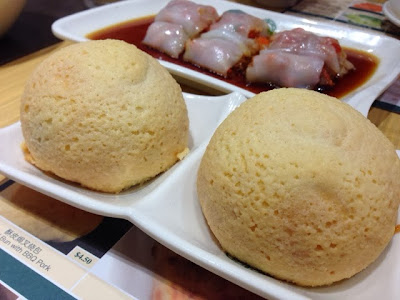 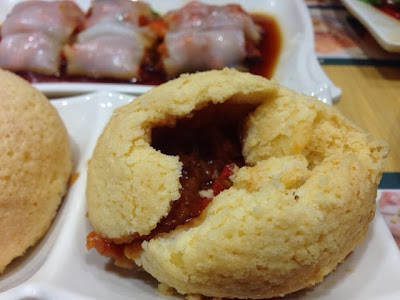 Baked bun with BBQ Pork (酥皮焗叉烧包) was greatly publicised in the local media. It was specialy because it was baked bun with BBQ pork. The bbq pork meat buns are usually steamed. To be simple, it was basically polo bun with BBQ pork. The dough was nice and soft. The sweet caramelised pork meat (char shao) was delicious. It was just normal and was over hyped. (Food rating: 3/5)
$ Chinese crab dim sum ERA Centre Hong Kong michelin MRT: Toa Payoh pork porridge Singapore
Location: ERA Centre, 450 Lorong 6 Toa Payoh, #02-02 Singapore 319394