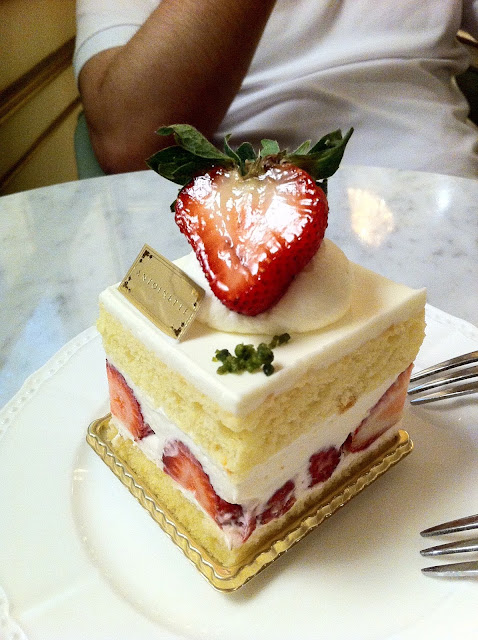 Enjoy an epicurean journey with meticulously crafted cakes, pastries and fine foods at Antoinette. It was name after Marie-Antoinette, the last Queen of France who had often a high opinion for her extravagance and exquisite taste that opened her humble abode and presented a tantalising treat for the senses, both savoury and sweet.

This typical Parisian pâtisserie and salon de thé is believed to set the benchmark for the pastry and dessert scene in Singapore, as well as in the region. Chef Pang Kok Keong has always envisioned revolutionising Singapore's sweet eating culture and has distinguished himself as one of the most prolific and well-regarded pâtissiers in Singapore and the region.

Due to its well-established brand name, we have been trying to have tea at the Salon for a few months now, but the place was always crowded. It was sheer luck when we finally got a table on a weekday afternoon for tea.

We ordered appetisers, main and dessert to start with. 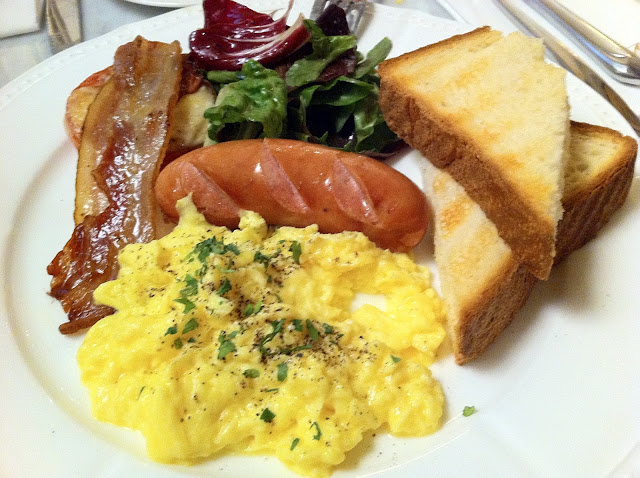 The Antoinette's All-Day Breakfast Set was nothing fanciful, just like a typical breakfast set. Compared to the scrumptious breakfast we had in France, this breakfast set was disappointing and incomparable. 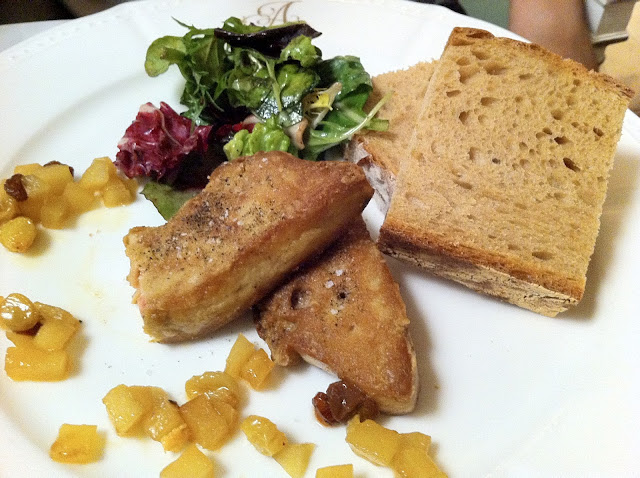 The pan-fried Foie Gras was a complete disappointment. Even though the presentation was nice, the foie gras, if you noticed, did not look enticing. It was covered with batter and then cooked. We felt that the foie gras would have tasted better when it is grilled, not pan-fried. 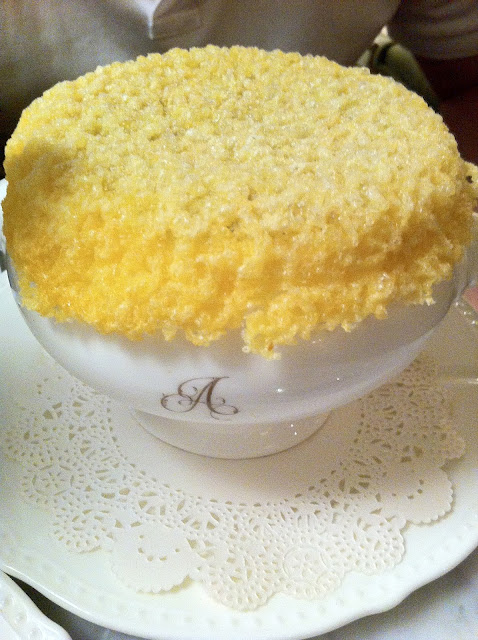 The French Onion Soup was nice and we liked it. But was it unforgettable, we doubt it.

The Strawberry Shortcake was an ordinary cake, which I believe that the other patisserie brands I have tried before were better than this. Even so, the sponge cake was light but the strawberries were very sour.

Personally, we felt that Antoinette was over-rated. Or the chef had a bad day. We will never going back there again.