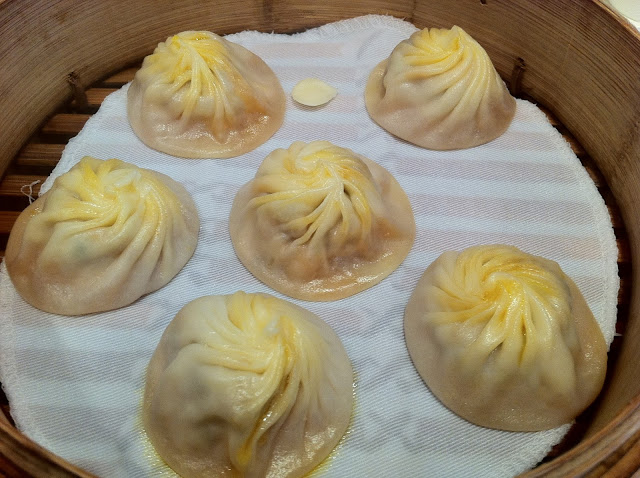 Din Tai Fung (鼎泰豐) emerged in Singapore as early as 2003 and had since mushroomed to all parts of the island.After trying the delicious food in Singapore, we were eager to find out if the branch in Singapore tasted the identical to the one in Hong Kong.


Immediately after we checked into the Hotel in Hong kong, we took a cab to the Michelin-starred restaurant - Din Tai Fung at Tsim Sha Tsui. The queue was never ending and locals and customers alike were waiting to dine at the restaurant.  We ordered at least 10 different dishes and sat patiently for the much awaited dishes.

If you were to ask me, we could not taste any difference between the two branches. All I could say was that they tasted the same and equally good.

Steamed Crab Roe and Pork Dumplings had thin chewy skin with juicy pork meat. The broth was rich and savoury. 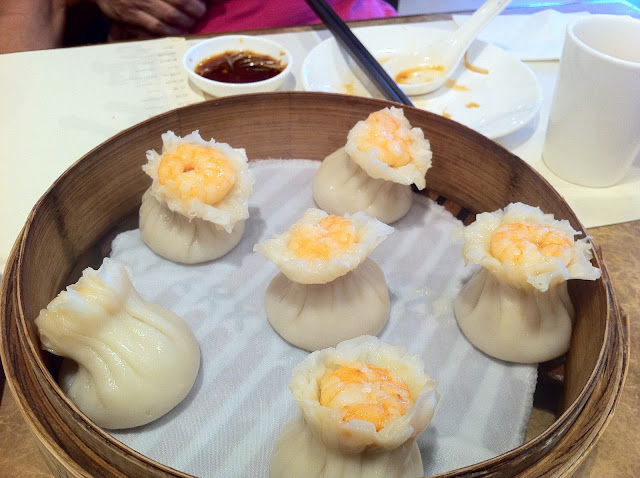 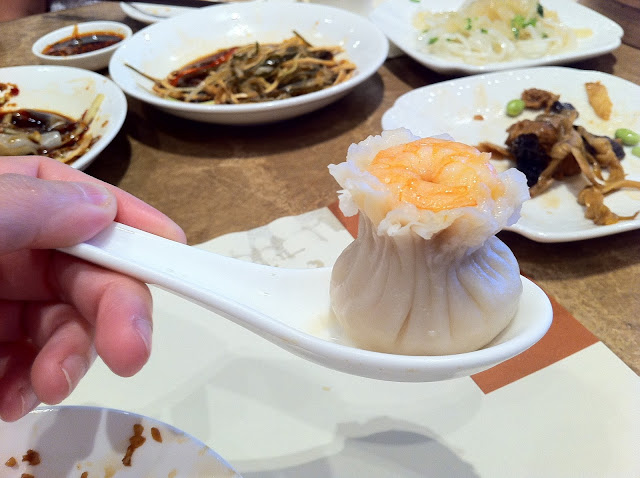 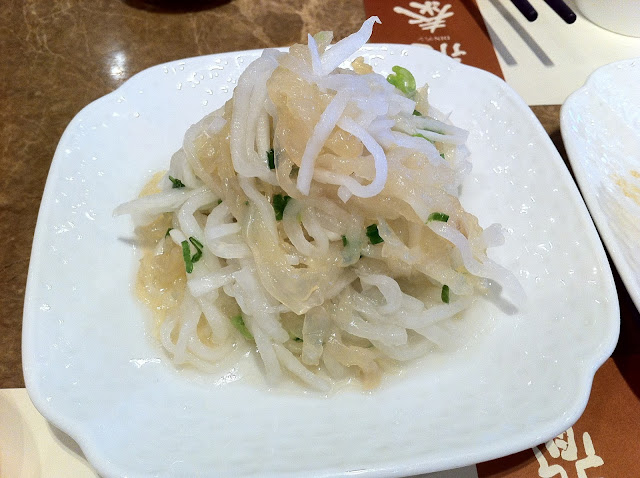 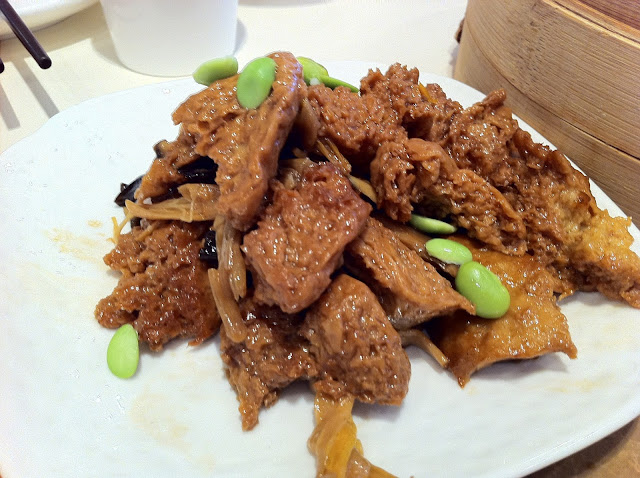 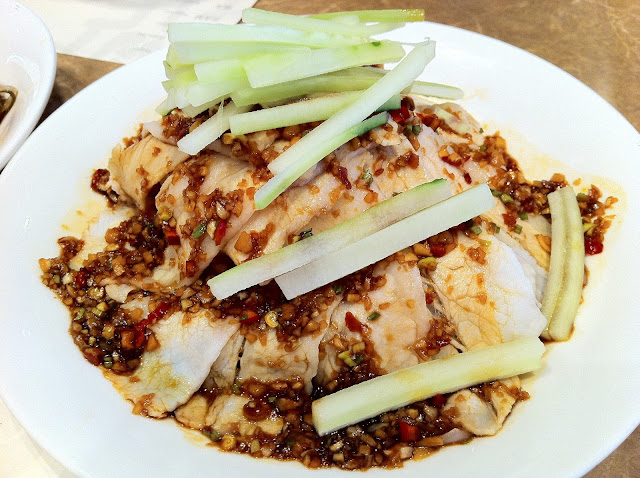 The pork slices in spicy garlic sauce with cucumber slices. 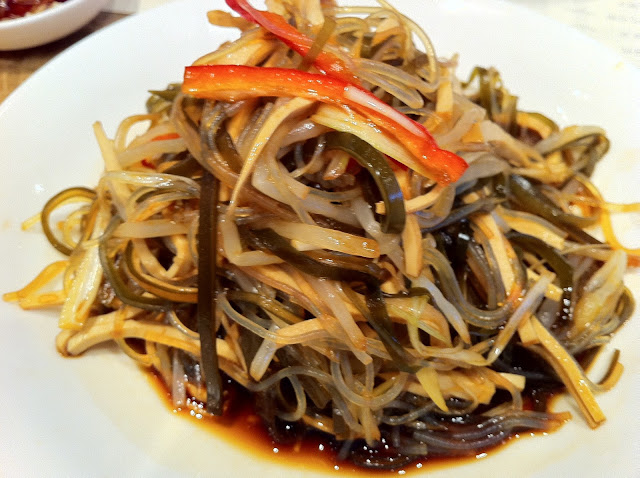 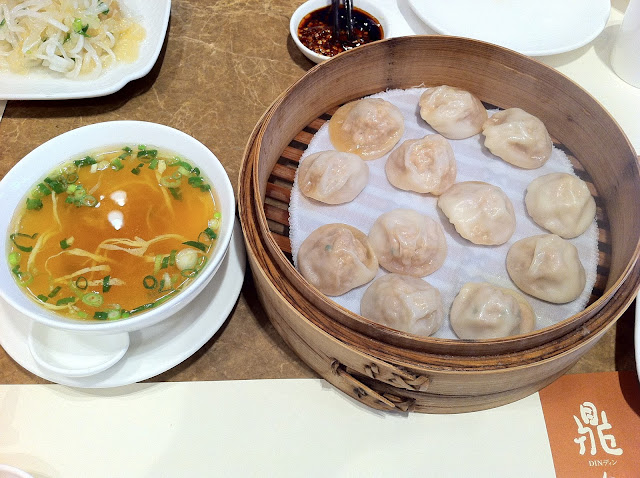 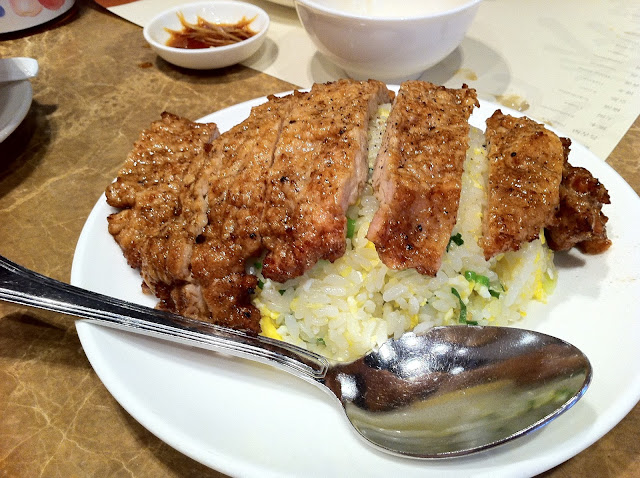 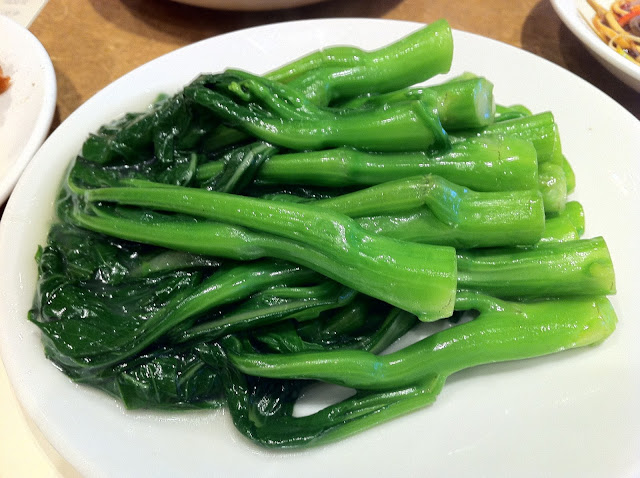 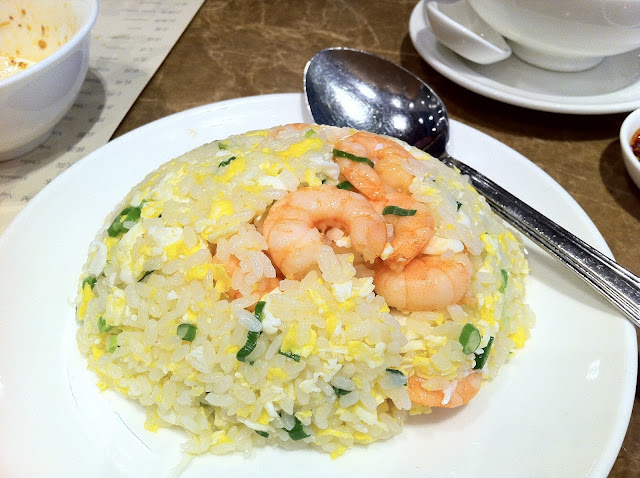 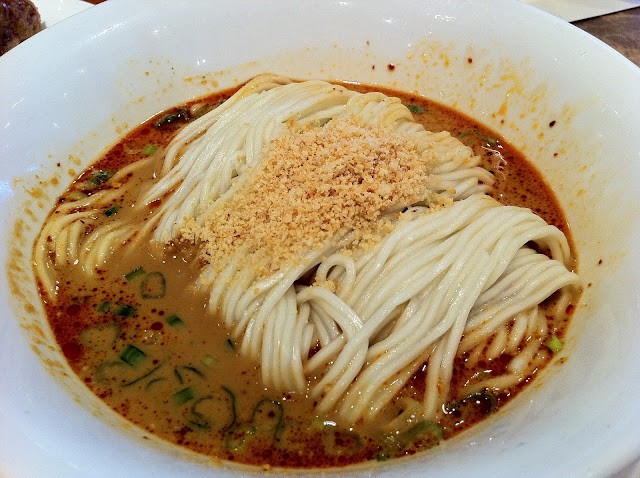 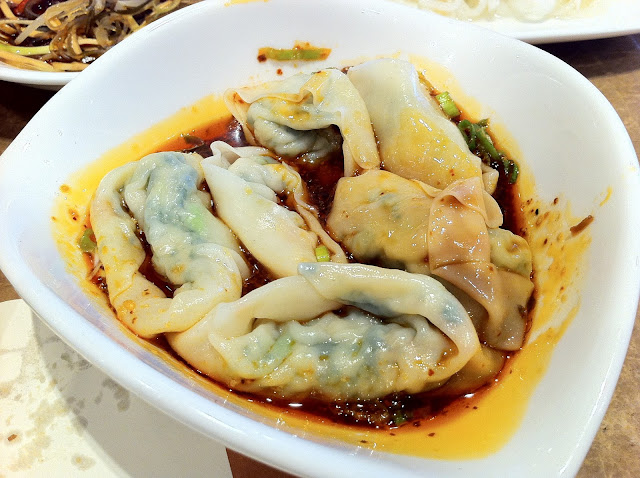 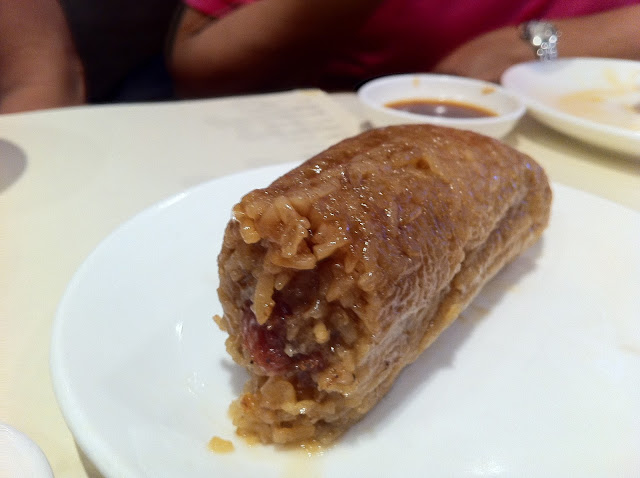 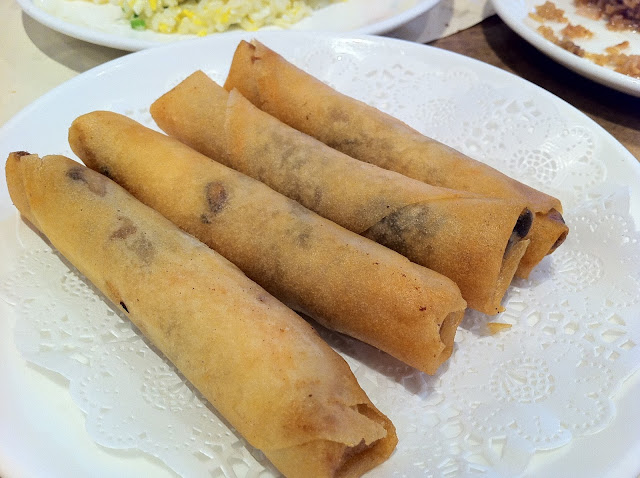 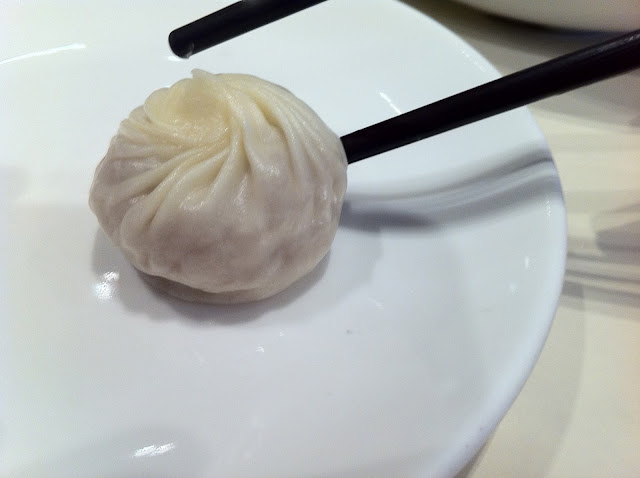 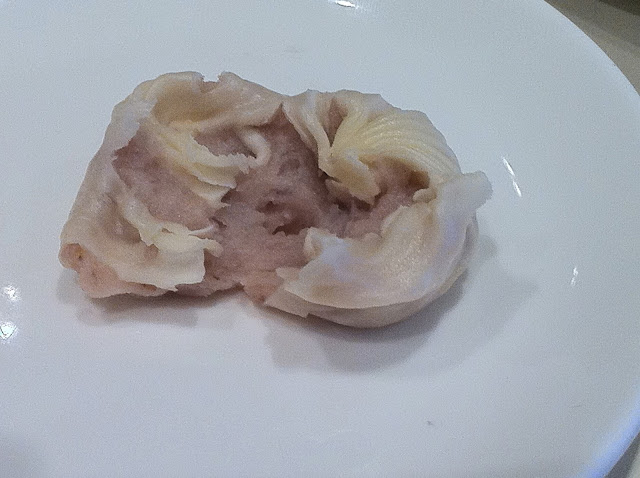